A yellow alert was issued for shaking-related fatalities. 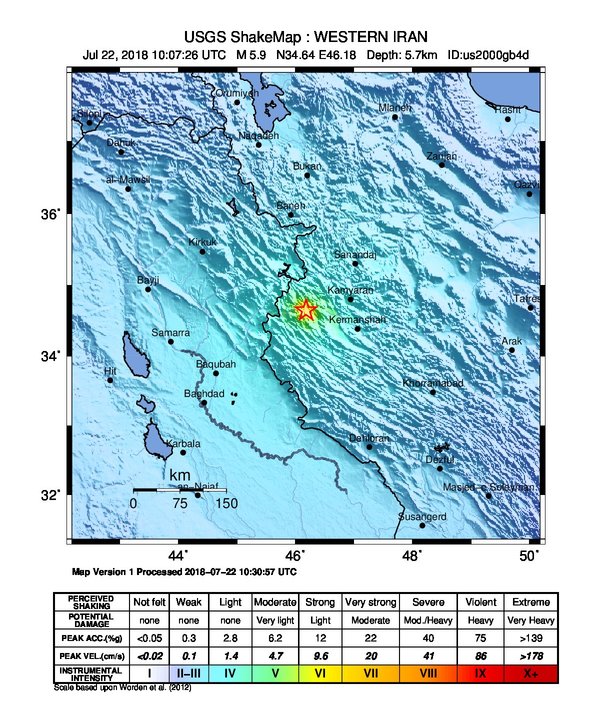 The quake was very shallow and strong enough to cause damage. It was felt in different areas of Iranian Kurdistan (Rojhelat) and the Kurdistan Region.

More than 128 people have been injured.

#BREAKING: 5.9 magnitude earthquake hits Kurdish province of Kermanshah. It was felt in different areas in Iranian #Kurdistan (Rojhelat) and the Kurdistan Region.
Via @TruTawar pic.twitter.com/2ujvPtx8Wi

Overall, the population in this region resides in structures that are highly vulnerable to earthquake shaking, though some resistant structures exist. The predominant vulnerable building types are adobe block and unreinforced brick with mud and timber post construction.

This region was hit by a M7.2 earthquake in November 2017, killing about 600 people and leaving even more injured. The earthquake destroyed a big number of residential units in the urban and rural areas of the province. 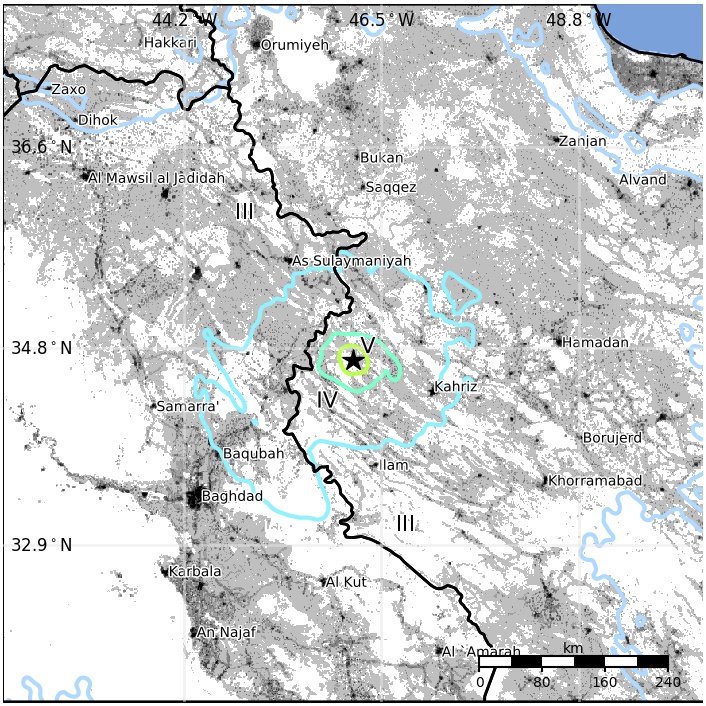 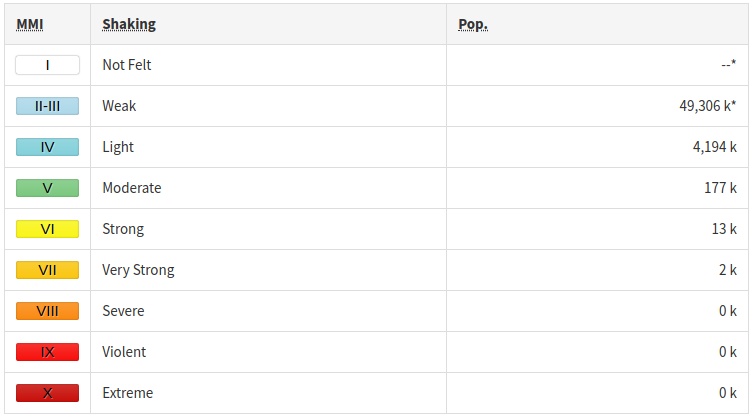 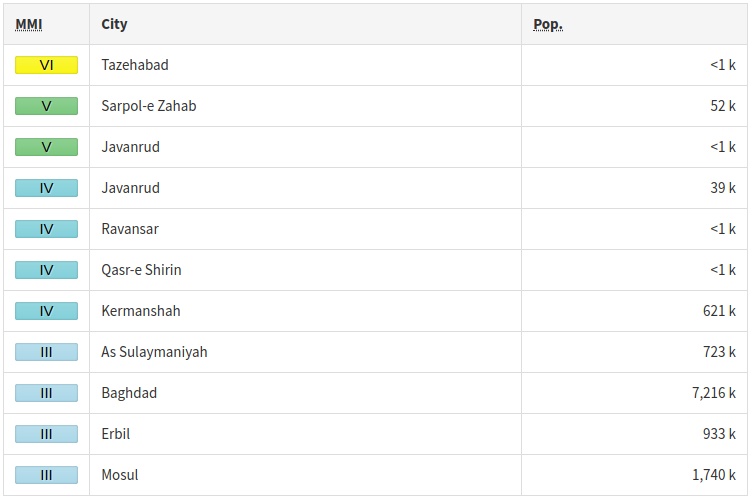 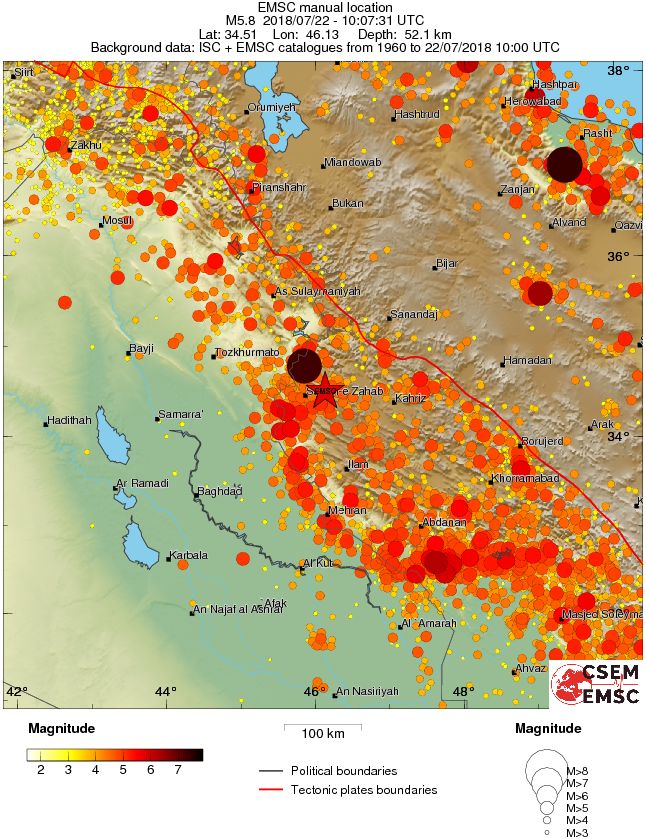