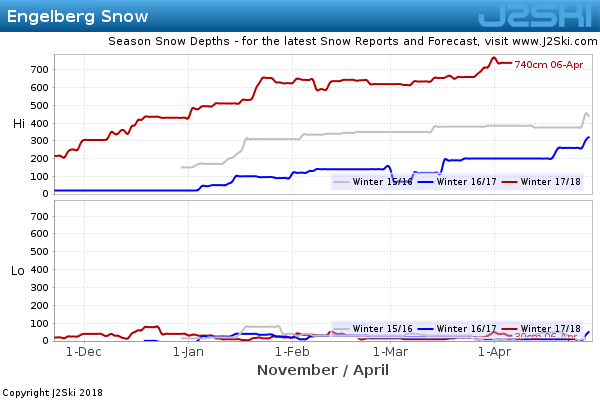 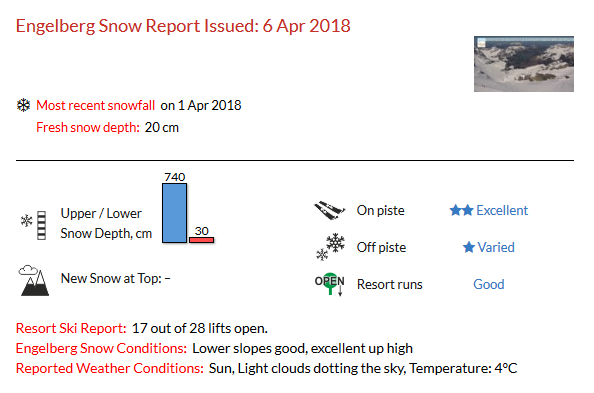 The resort is open for snow sports to mid-May.

Due to high amounts of snow, Les Arcs ski resort has stated that it will open its glacier for summer skiing.

This winter has been exceptional, as it’s unusual for snow depths to keep building into April. Usually levels peak in early March before the Spring thaw starts to slowly melt them.