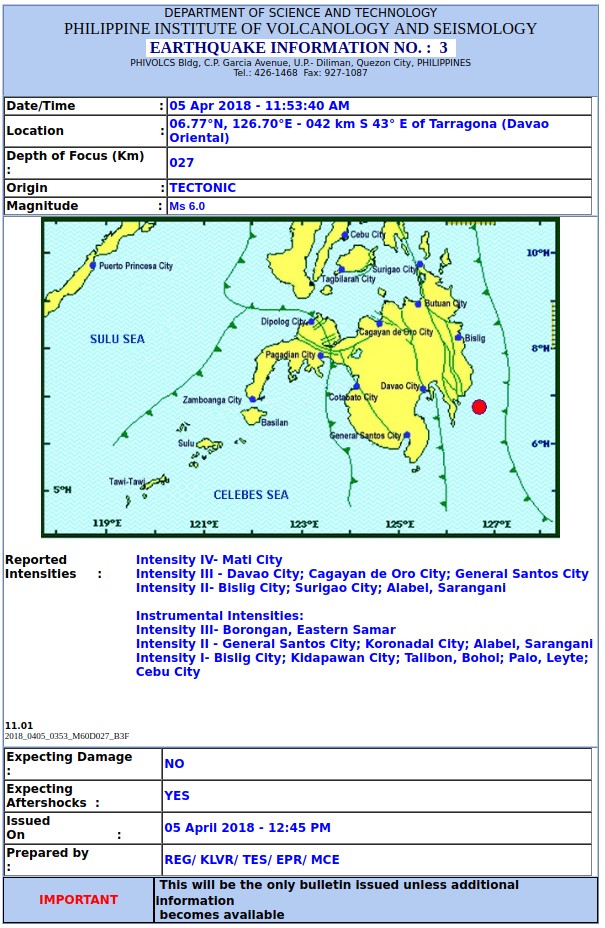 There were no immediate reports of casualties or damage. 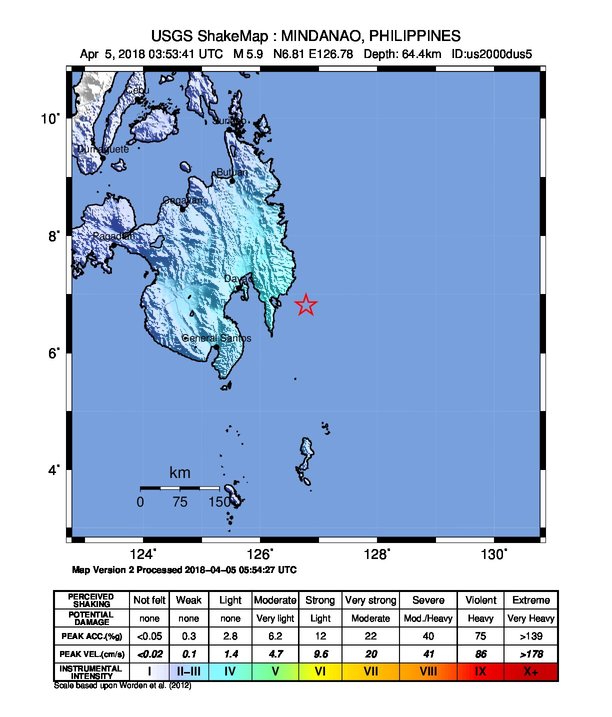 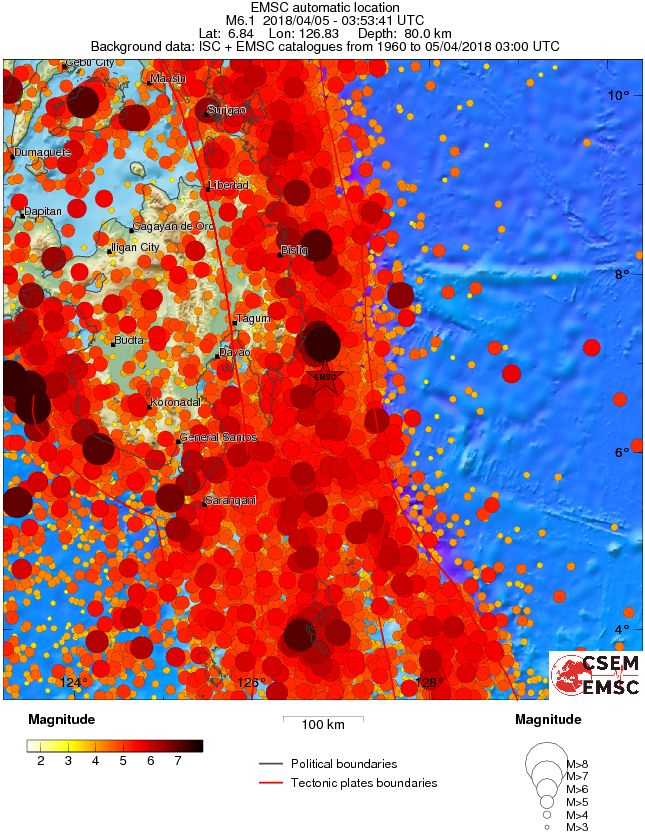