The Asir region of Saudi Arabia was covered with snow as the weather witnessed a change in temperature, Saudi news Agency SPA reported on April 3, 2018.

The region experienced rain and snow for six hours, which covered the mountains and roads in white including the Al Hussein and Al Omar valleys, according to Khaleej Times.

The administration of Asir called all persons to follow civil defense's directions to avoid routes that were flooded by the rains. 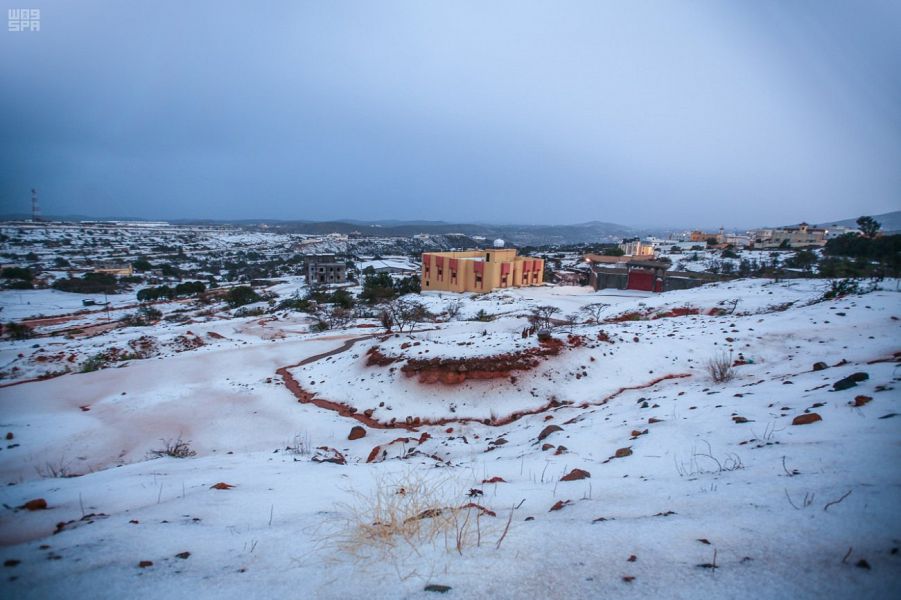 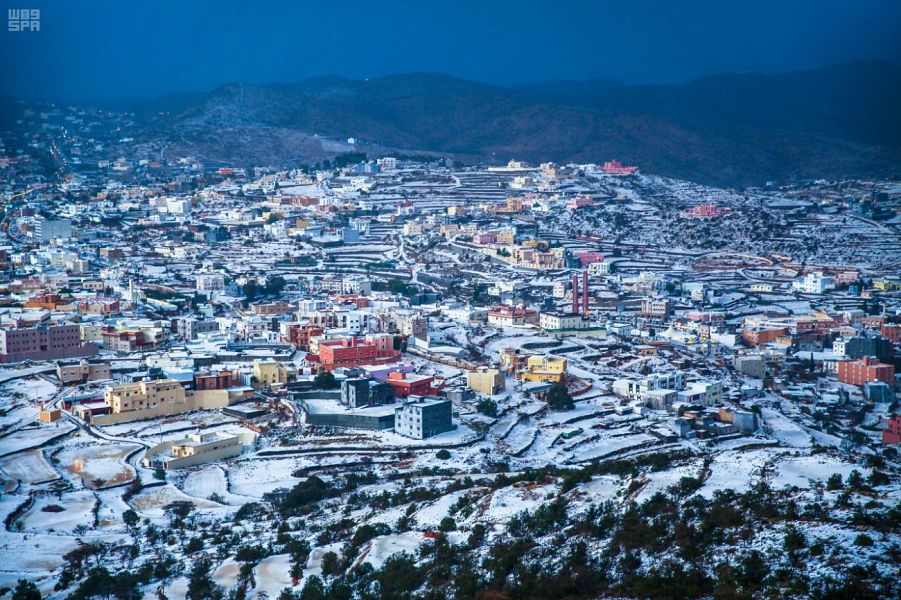 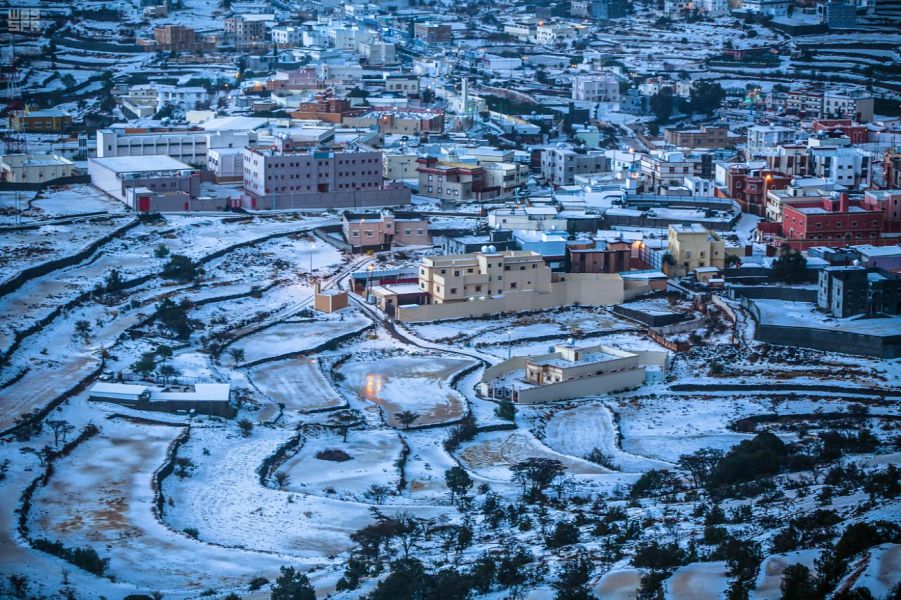