There are no people living within 100 km.

86 000 people are estimated to have felt weak shaking. 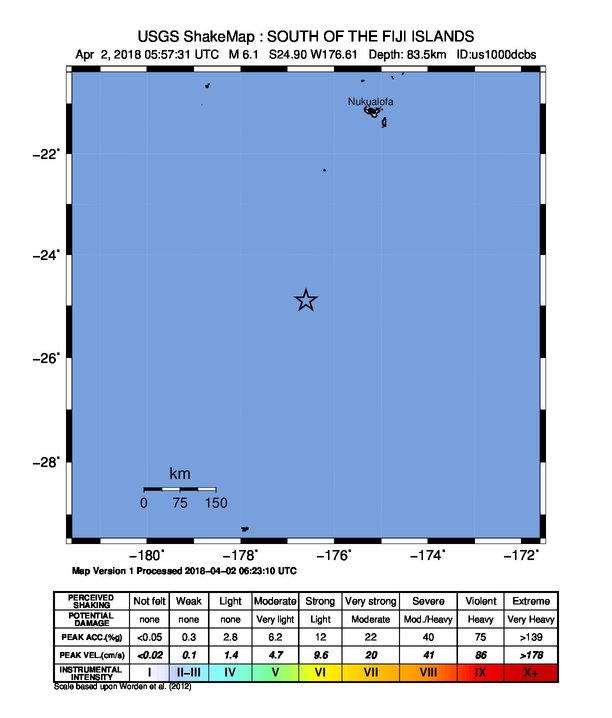 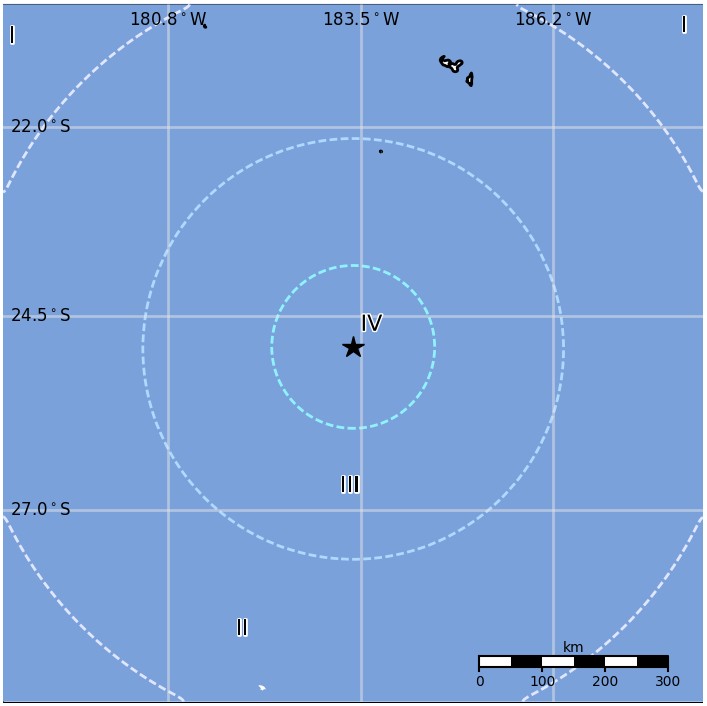 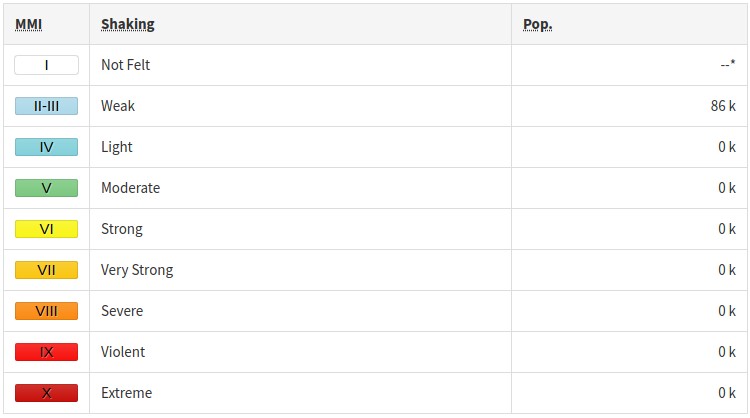 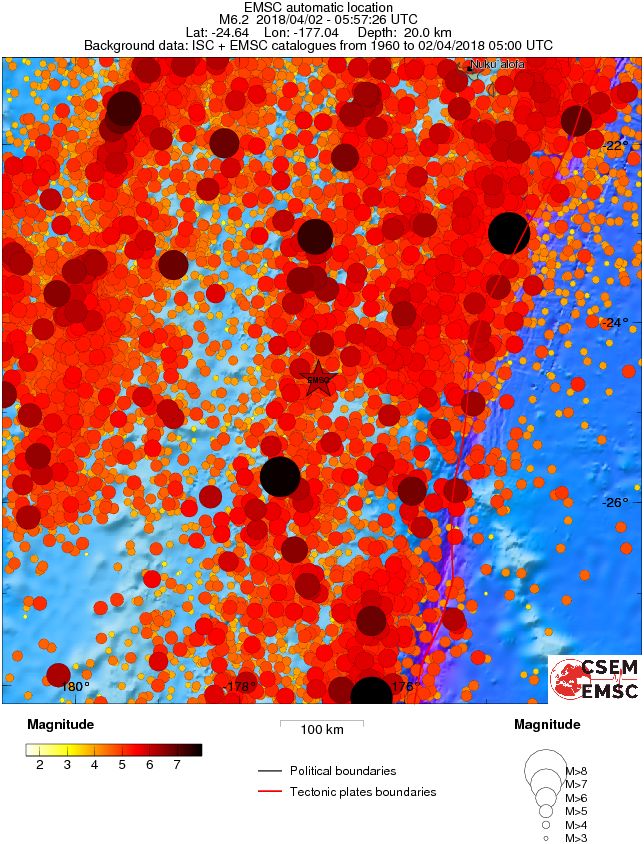 Seismotectonics of the Eastern margin of the Australia plate