Scientists from the University of Aberdeen have created the world's first 3D thermal image of an active volcano.

The spectacular 3D image of Stromboli in Italy was made using high-precision cameras which are mounted to an aerial drone.

The team of geoscientists from the Universities of Aberdeen and Oslo created the image by using drone technology to develop a technique that can detect subtle changes in the behavior of the volcano, providing more accurate information on the likelihood of an eruption.

The research team aims to develop a fully automated drone monitoring system that is more accurate, safer and cheaper than current methods, which are unaffordable in developing countries where many of the world’s active volcanoes are located.

"Our technique involves using drones to take hundreds of aerial photographs and putting these together to create a 3D model that maps the surface." according to Professor John Howell, from the University of Aberdeen.

"From there we can overlay the model with images from a thermal camera, allowing us to see the thermal structure of the volcano in 3D," he said. 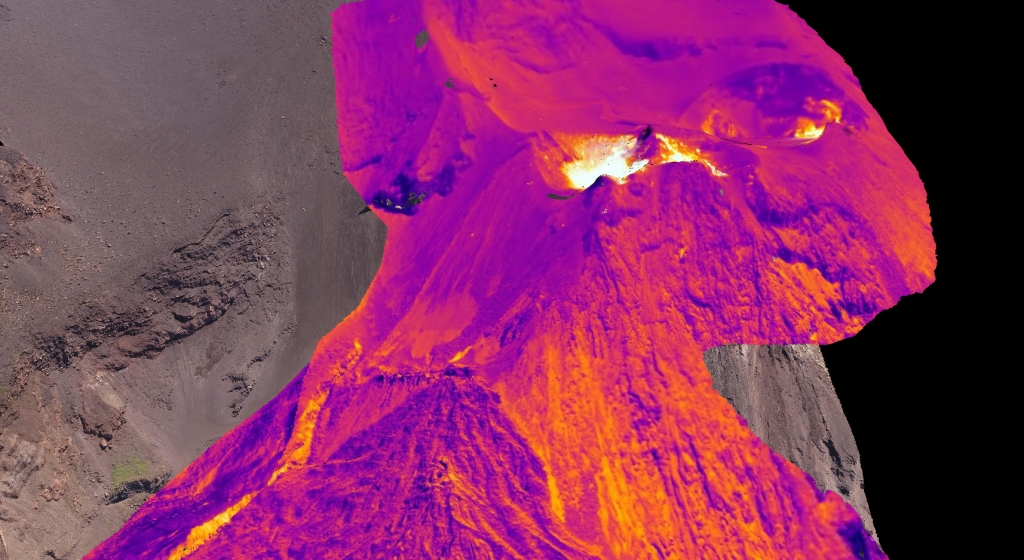 Professor John Howell says: "This thermal structure gives us significant insight into changes in the volcano. If we see certain areas are unexpectedly hot then it might be an early warning sign, especially if the ground has swelled."

"These are very small movements so not easily detectable, but by using the latest high-precision cameras we can notice subtle changes to the volcano that might signal an imminent eruption."

"The ability to deploy a drone really close to a volcano means that as well as getting high precision thermal mapping and imagery, we can also deploy portable seismometers and gas sensors in areas that are too dangerous for people to go."

Initial research has allowed the research team to identify the key challenges involved in developing a fully automated system, but the early results are promising, according to Professor Howell.

"Drone technology is moving so fast that we could have a system fully up and running in a few years," he said.

"Being able to send a low-cost portable drone unit to any volcano around the world could really revolutionize how we monitor volcanos and be a game-changer for the people who live and work in their shadow."

"Ultimately this technology could help us build a much better idea of how volcanoes behave and in the future could save lives." 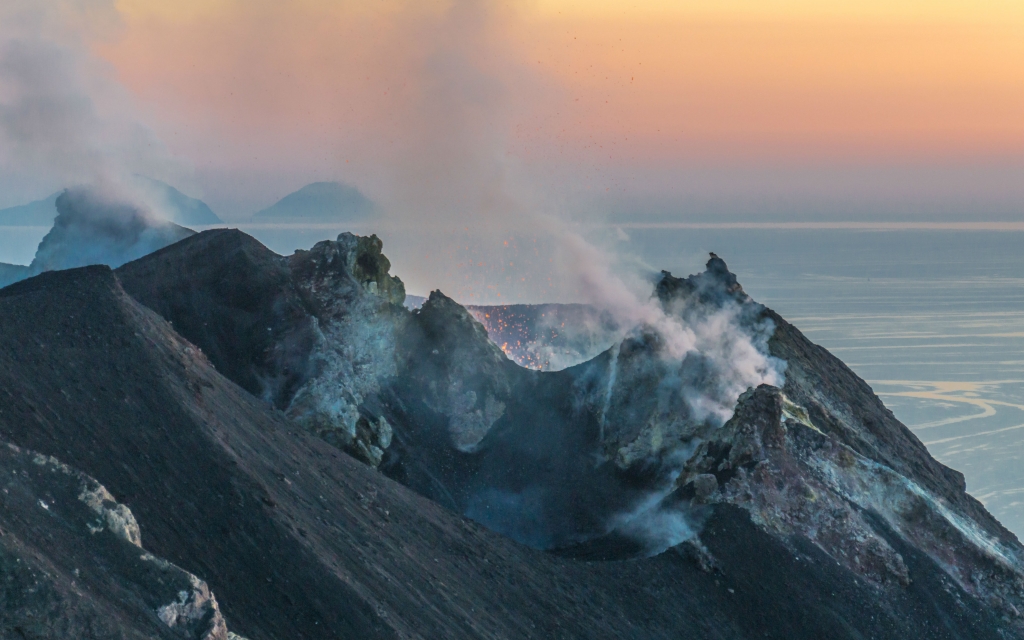