A major tornado preceded by intense hailstorm hit the region of Campania in southwestern Italy during the afternoon hours of Monday, March 12, 2018. Local media is reporting serious damage and at least 15 injured people.

A severe storm hit Campania's Province of Caserta on Monday afternoon and produced a large tornado that swept through the city of Caserta around 17:45 UTC (18:45 CET), downing trees, public lighting, street signs, and billboards as well as damaging cars, homes and other infrastructure. Several cars were completely destroyed.

Seven fire brigade teams are currently at the scene.

The initial intensity is assessed at F2. There are reports of at least 15 people injured. 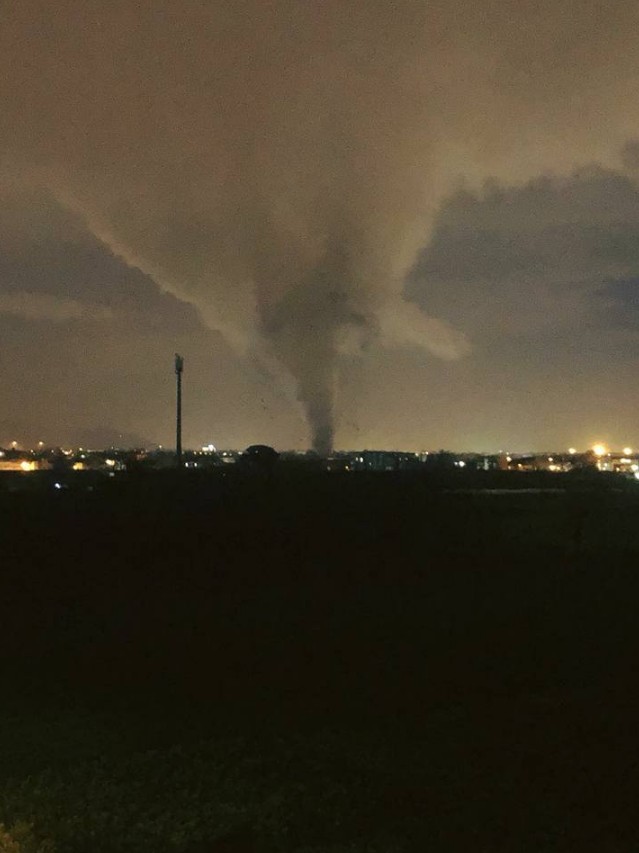 Tornado in Campania, Italy on March 12, 2018 by Daniela Vito 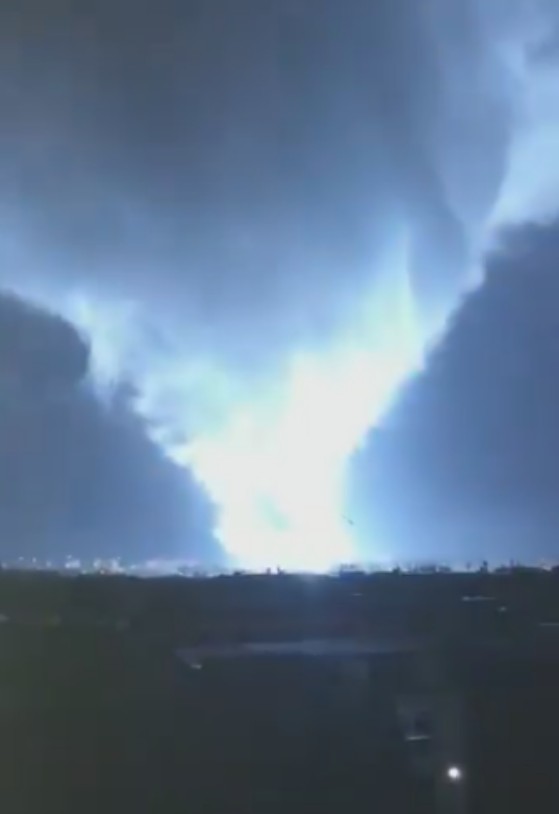 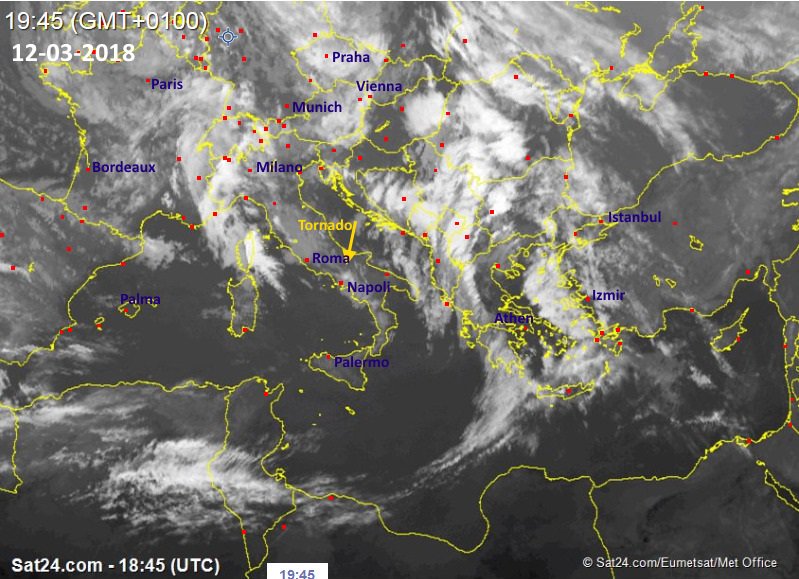 Location of tornado in Italy on March 12, 2018. Annotation: @SevereUdo