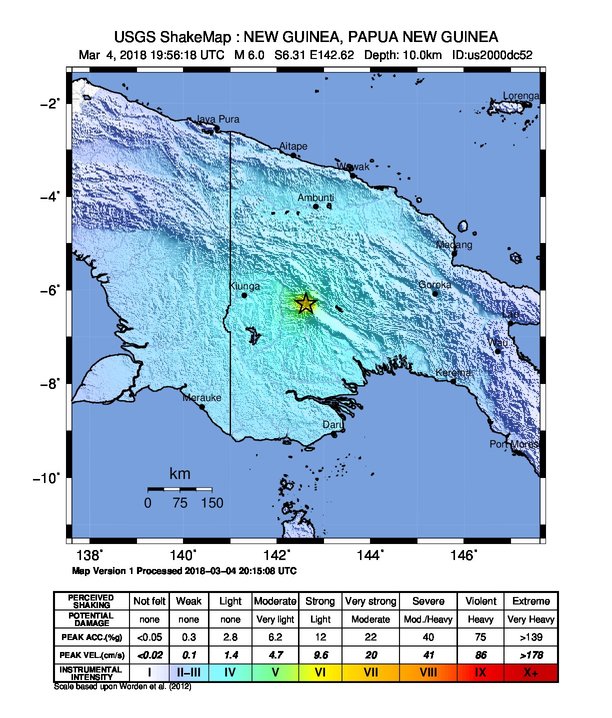 It's still unclear how many people died in the M7.5 earthquake due to severely disrupted transport and telecommunications, but PNG's Red Cross said it believes the number has reached 80.

However, unofficial reports received on Saturday, March 3, mention at least 156 deaths and at least 10 villages covered in debris after massive landslides. 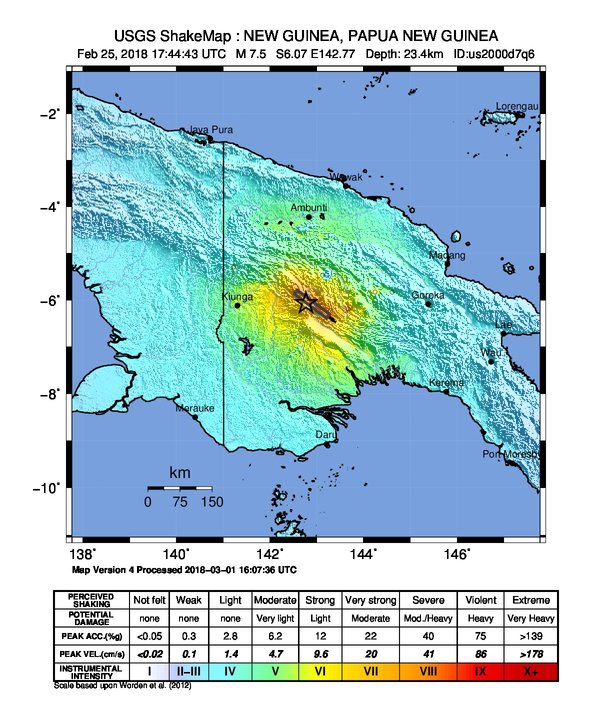 The scale of devastation in Tari, a town close to the epicenter of M7.5 earthquake and home to 10 000 people, is immense, Mr. Isaac Pulupe told Radio New Zealand. Most of its buildings had collapsed, he said, including schools and parts of the hospital.

"Most people have been traumatized emotionally from all that is happening and the continual earthquakes going on," he said. "Most people, their gardens and even homes have been collapsed."

Pulupe added that most of the town is now living in tents, under tarpaulins, or ramshackle huts built from the rubble, which sometimes toppled in the near constant aftershocks.

Nearly 150 000 people remain in urgent need of emergency supplies, the director of the International Red Cross in PNG, Udaya Regmi, told Reuters on Sunday. "The quake destroyed or damaged the homes of around 7 000 people, while 147 000 were in severe need of food, water and sanitation," he said.

"The challenge is road access, it’s still not accessible to trucks and four-wheel drives," Regmi said. "Big trucks cannot go there. It’s one of the reasons the food is becoming less and less. There are no fears of starvation yet but we’ve not got the full picture."

The country has declared a state of emergency across the earthquake-hit region last week but the scale of the disaster will not be known until relief workers and authorities can complete their assessments in the area, agencies said. 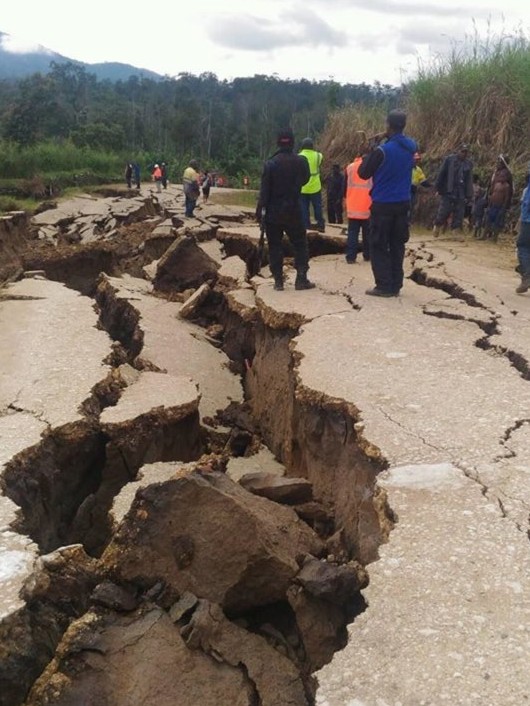 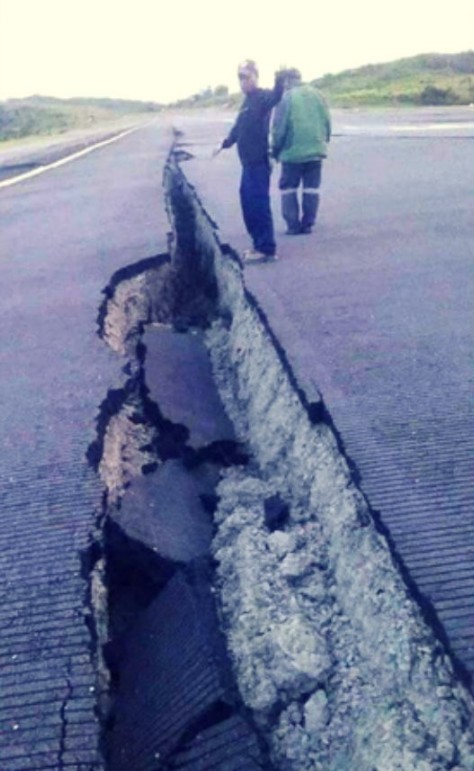