The passage of Gita is expected to bring a period of high-impact severe weather to central New Zealand, Met Service warns.

Heavy rain will cause slips, rapidly rising streams and rivers, and flooding. In addition, Gita will bring severe gales with damaging gusts, so people are advised to secure property and items that may be blown away by strong winds.

There is also the potential for coastal inundation with high tide overnight Tuesday and before dawn on Wednesday (local time), due to the combination of tides, low air-pressure, strong onshore winds and large waves in excess of 6 meters (19.7 feet) in some places. 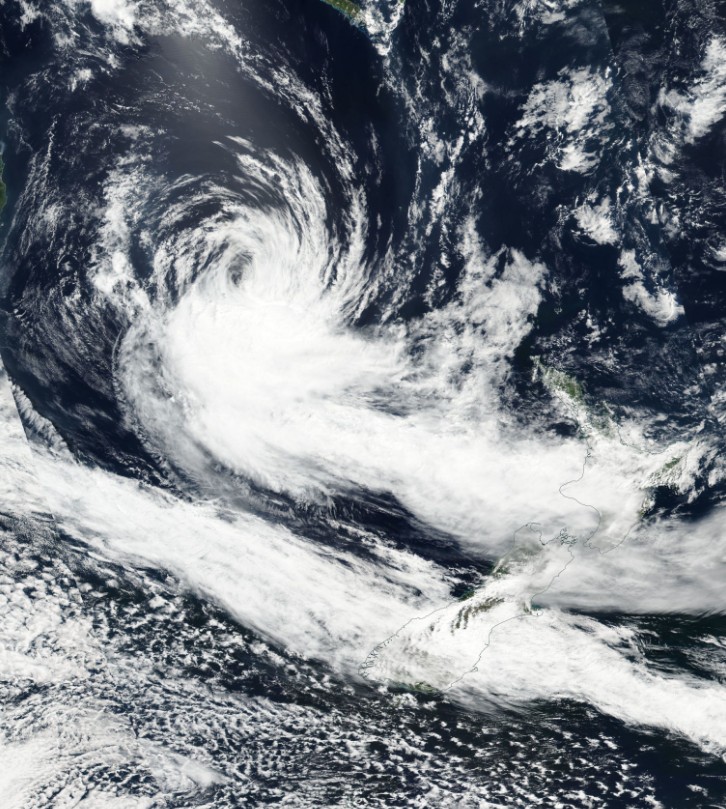 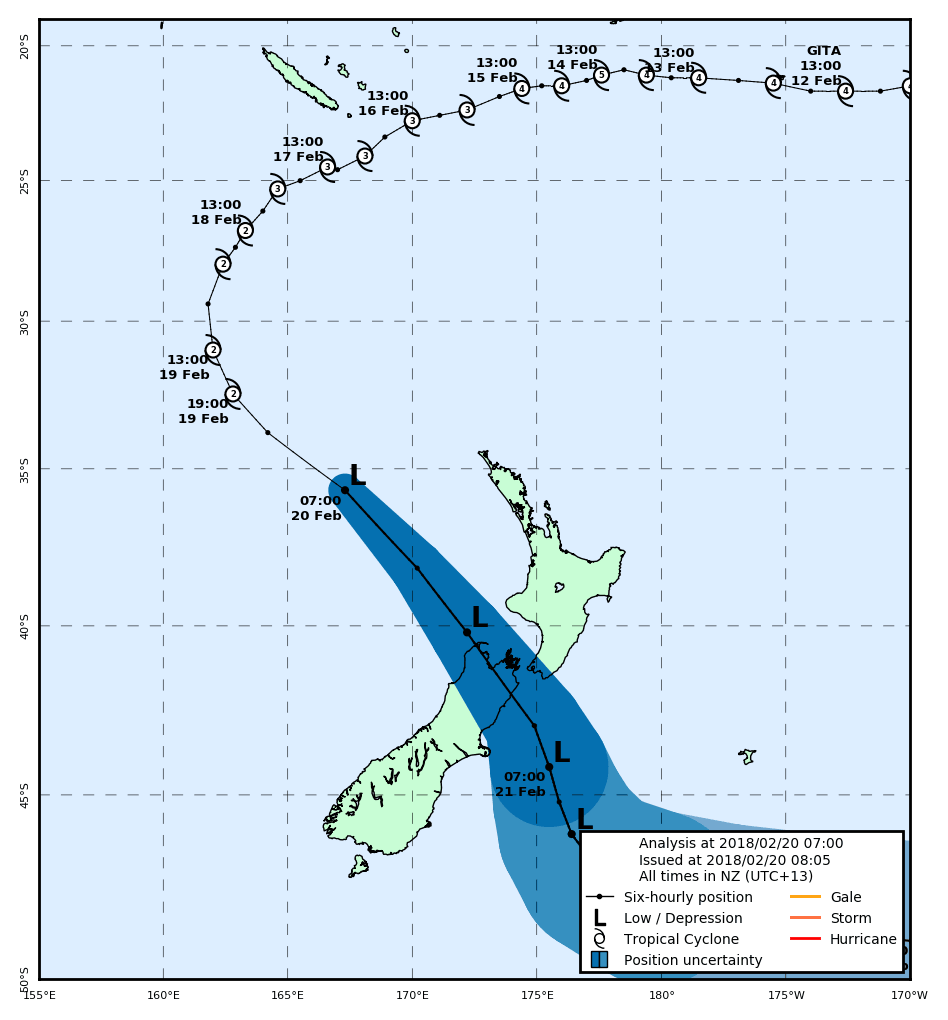 For the North Island, coastal areas from Raglan southwards to southern Wairarapa are most at risk. For the South Island, the risk of coastal inundation is greatest for areas from Buller and North Canterbury northwards. 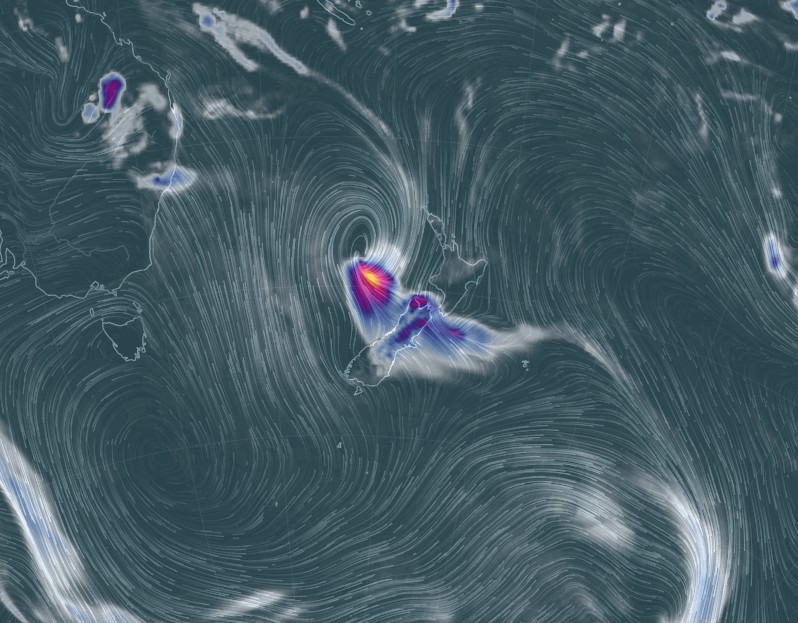 The cyclone is expected to continue tracking southeastward with a very gradual dissipation trend. 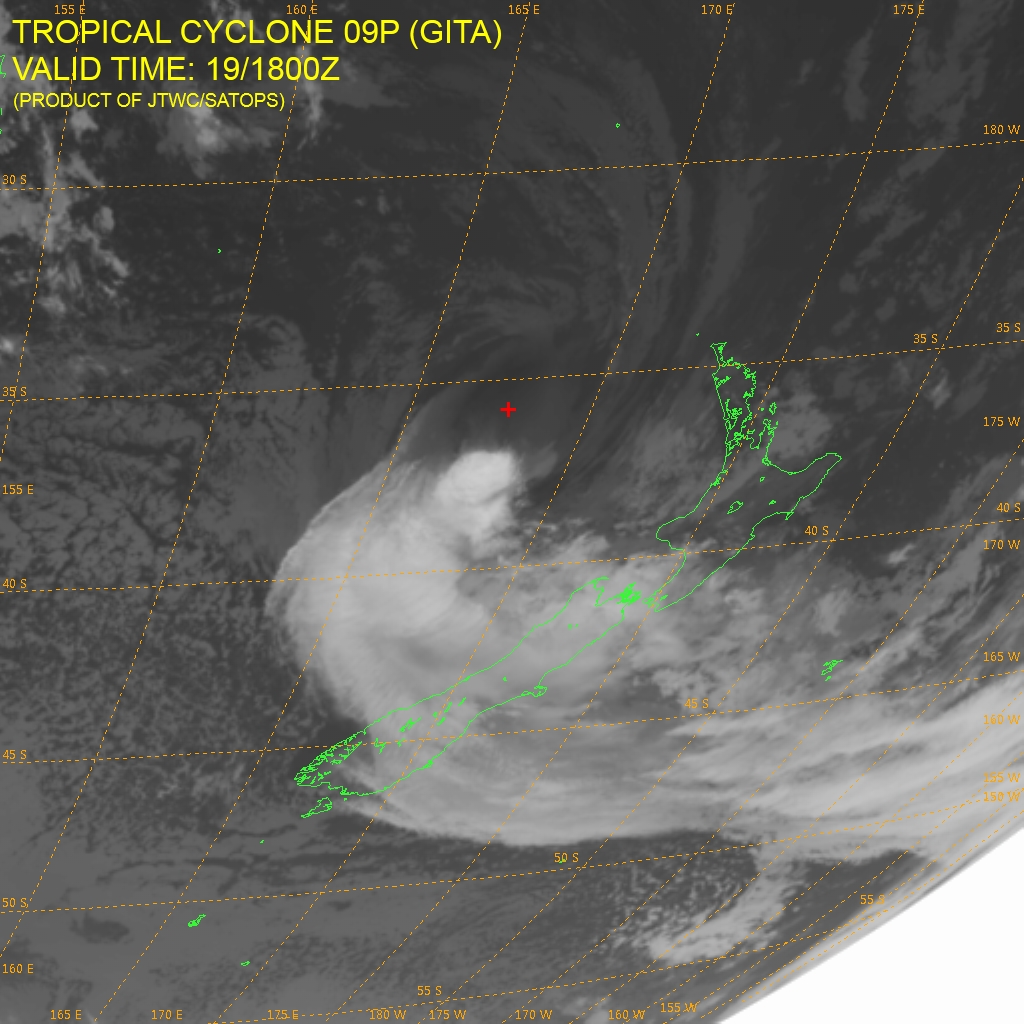