Based on all available data, there is no tsunami threat from this earthquake, PTWC said 00:47 UTC.

"Persons along coastal areas near the earthquake should be observant and exercise normal caution. Otherwise, no action is required," the center added. 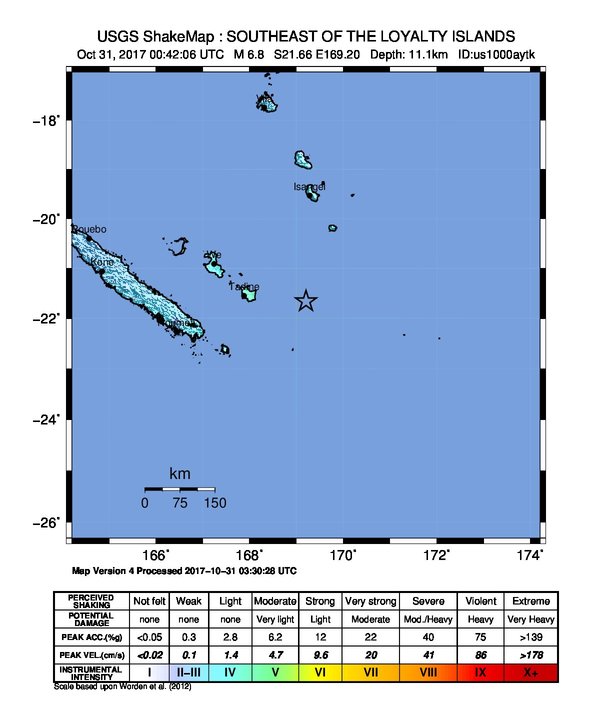 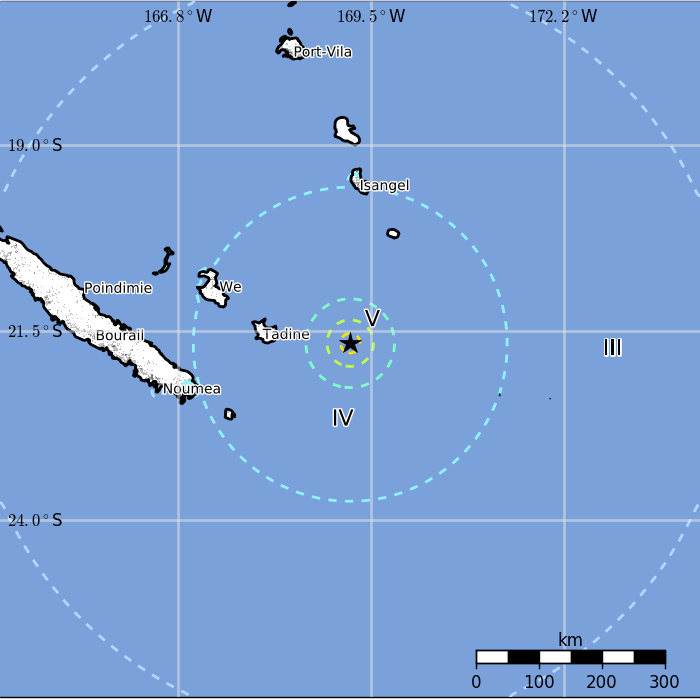 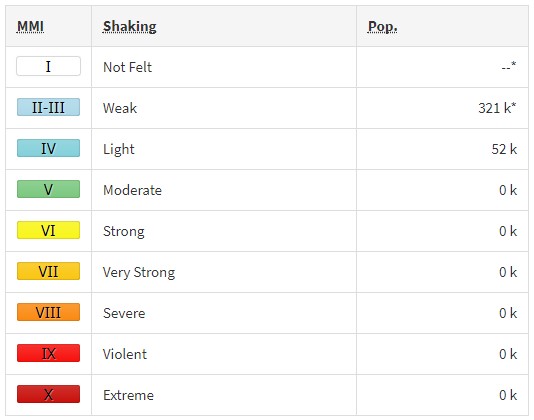 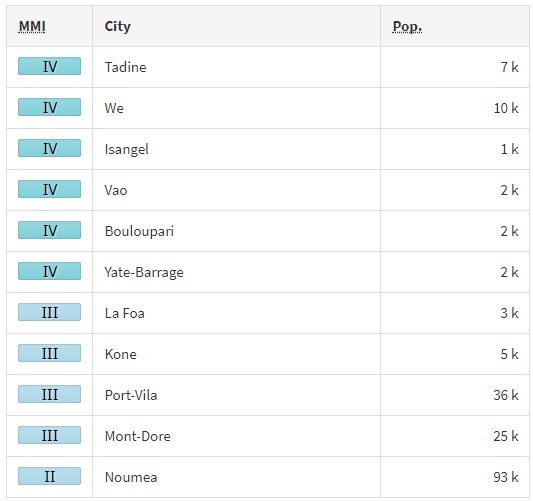 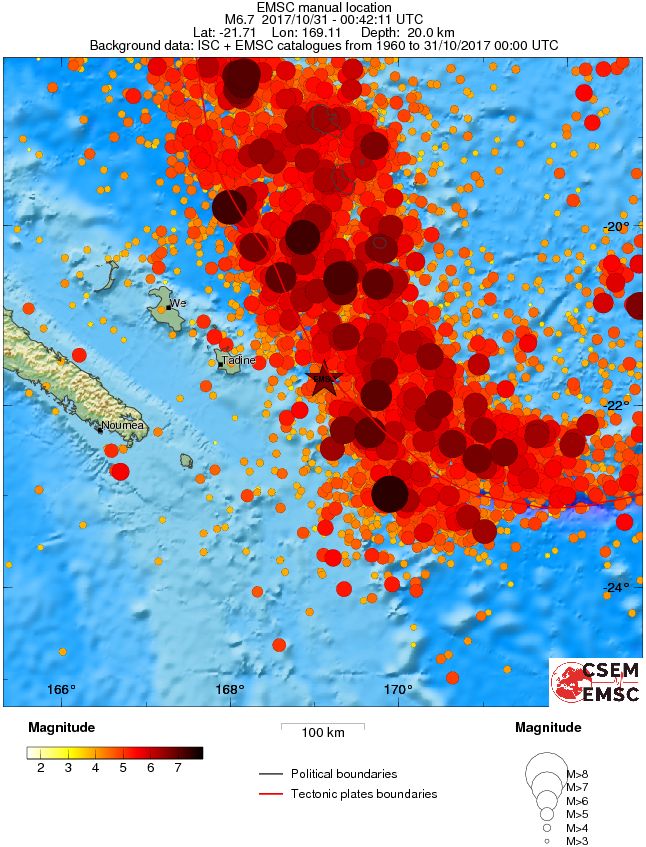