What is present at the center of every galaxy or any larger scale structure is not a super-massive black hole, but an ultra-intense magnetic field. The intensity of magnetic field at that location is so enormous (at least several billion Gauss) and the field intensity is far higher in Spiral galaxies and Quasars. This fact will be confirmed with future progress and when astrophysical facts stop being linked to money and political power.

Since the beginning of the 20th century, physics reality has been distorted by mathematicians and pseudo physicists who are chasing fame and Nobel Prize. Sadly, so many great minds and unlimited financial resources have been wasted because of those ambitious and corrupt people. And this trend is getting worse in our time. Now those who are chasing fame and financial benefits are falsifying laboratory results and intentionally misinterpreting observational data from space in order to support their fictitious theories.

The moral decay of our society and the widespread corruption especially at the highest level of capitalist institutions is mainly to blame for this attitude. Science is becoming a tool to serve the political and economic agenda of the ruling class who are driving humanity to nuclear war. Their mass media is in full swing advertising fake science. Make no doubt about it, real scientific progress is an impossible task under the current system. Fake science is now widespread in space science, especially in astrophysics. Super-massive black holes exist, but not in the center of our galaxy or any other galaxy. It exists here on the face of the Earth, in our physics textbooks. This super-massive black hole sucks taxpayers' money and any new ideas that would advance human knowledge of the Universe and contribute to scientific progress and social development.

However, the black hole myth is only a small part of the current crisis in physics. Astrophysics and cosmology theories are based entirely on the theory of gravity which is fundamentally misunderstood. This is the reason for not understanding the real physics of our own star. The evidence against the so-called standard solar model is overwhelming. Even the most basic features of the Sun cannot be truly explained by the current model. Besides that, the failure to produce fusion power is yet another material evidence which flies in the face of the current model. In spite of long decades of wasting public wealth on thermonuclear research, an efficient and sustained fusion reaction could not be generated (not to mention any type of energy device). On the other hand, it is abundantly obvious that the misunderstanding of the real physics of the Sun and its true relation to our planet is the reason for the current confusion about climate change and global warming.

Nevertheless, theoretical physicists and mathematicians are not giving up. They are continuously inventing new theoretical notions in order to enforce the observations that are obtained from modern space devices into the model of thermonuclear fusion. But, in spite of their efforts, almost all recent data from advanced space devices had shown the current model to be outdated, and those data cannot be fit into it by the help of any theoretical notion. The standard solar model is obsolete. The explanations of the most basic features of the Sun based on it are directly contradicting one another. But, even independently from one another, the explanations are in violation of well known experimental laws, such as the gas laws. 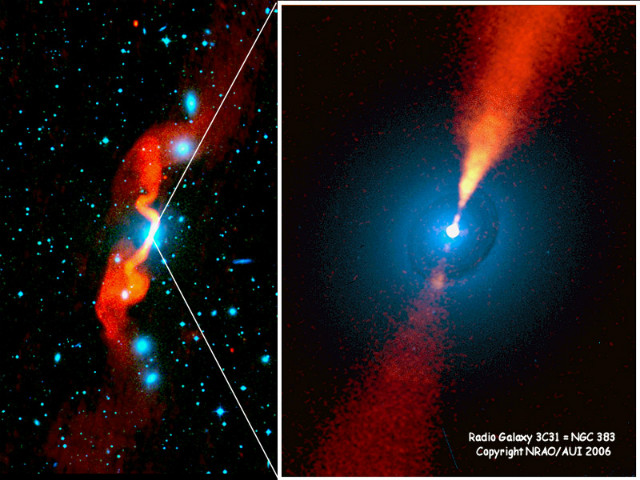 My proposed model of the real physics of the Sun explains with consistency and rationality all the main features of the Sun, such as the reason for solar cycles; solar eruptions; the formation of sunspots and granulations; how the magnetic field is formed and why it changes the way it does; the reason for the acceleration of the solar wind beyond the planets and the fluctuations in the solar wind turbulence in both the inner and outer Heliosphere. In addition, the model explains all phenomena exhibited by the Sun and its environment currently considered mysteries, such as the periodic rise and fall of the entire solar surface, the variations of the Sun’s radiance and the oscillation of brightness with variable cycles.

Nonetheless, I have come to the conclusion that no theoretical arguments will be good enough to convince the corrupt establishment that thermonuclear reactions do not take place on the Sun. One has to understand the damage to the fame and prestige of those who always think that they are right; especially those individuals who are the heads of multi-billion dollar institutes and research centers.

On the other hand, the implications of current fusion research and on theoretical physics research, in general, would be colossal. In our time, money is the primary motive for almost all mainstream scientists, although few of them will admit to it. Thus, I can understand that my proposed model would not get the right attention from the global media. But, I am absolutely certain the physical truth about our star cannot be hidden or ignored. It will shine like the Sun itself. The reason is that the proposed model is not only a theoretical argument but can also be verified experimentally.

At the same time, the verification of the proposed model is the correct method and the only way to replicate how the Sun produces its radiant energy. Furthermore, this model does not only solve the enigmas about the Sun and how to replicate its radiant energy but also, and more importantly, it will purify physics from pseudo physics notions and physics myths that have been piling up for more than one hundred years. It will open up so many frontiers to explore the Universe using the only force that rules it. Furthermore, the best energy source and so many advanced technologies will be developed.

The Universal physical truth that has to be understood and which is very obvious to any uncontaminated mind is the following. All physical interactions irrespective of scale are mediated by the magnetic force which is permanently present in the building blocks of matter. By not understanding this Universal truth, physicists could not and are still unable to explain (physically) subatomic and cosmological phenomena. As a result, mathematicians took over physics, and their wrong involvement had cost us dearly. The physical reality of not only our own star but also the Universe as a whole was substituted by mathematical probabilities and fantasy theories, like dark matter, dark energy, black holes, neutron stars, etc.

Jamal S. Shrair has a B.Sc. in Electrical Engineering from Canada’s Queen’s University and a M.Sc. in experimental and particle physics from the Eötvös Loránd University of Science in Budapest, Hungary. His M.Sc. thesis project was an investigation of cosmic muons using a Cherenkov detector. In his post graduate studies he joined the faculty of electrical engineering and informatics at the Budapest University of Technology and Economics, where he studied surface physics and electron devices. The title of his thesis project is „The application of Nanoporous Silicon Layers for Efficient Gas Sensors”.

Jamal Shrair: The secrets of the Universe