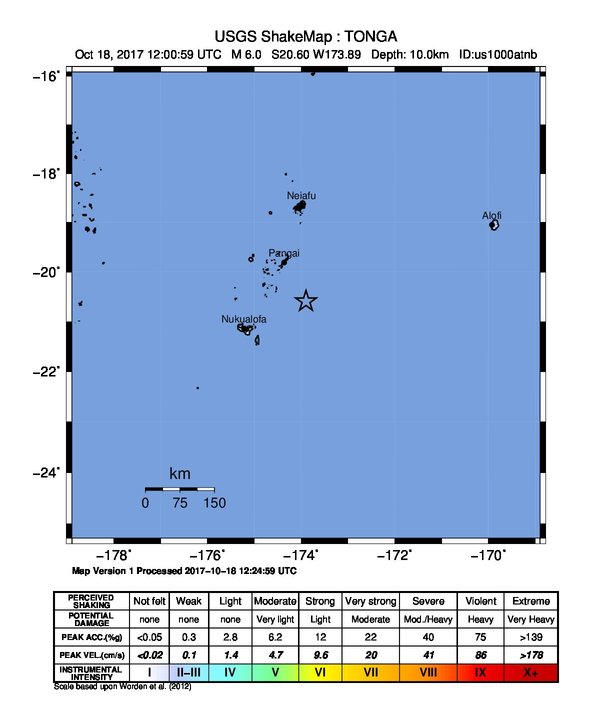 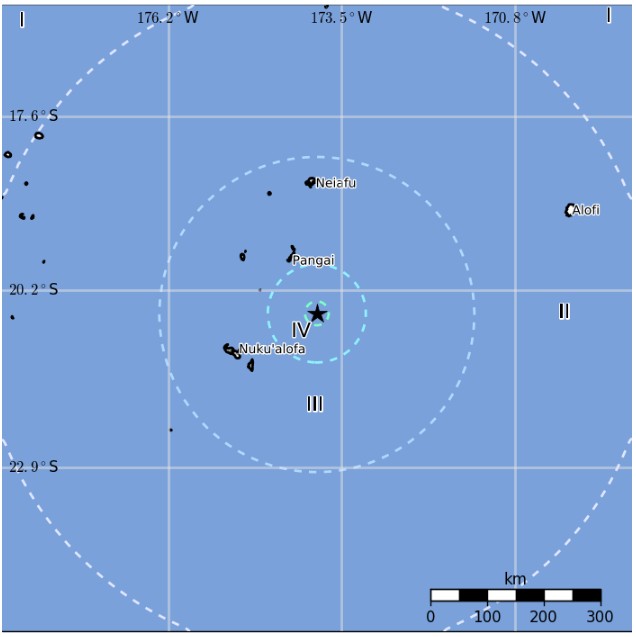 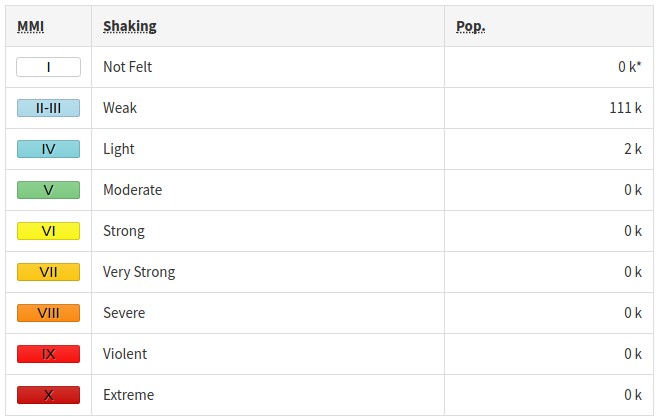 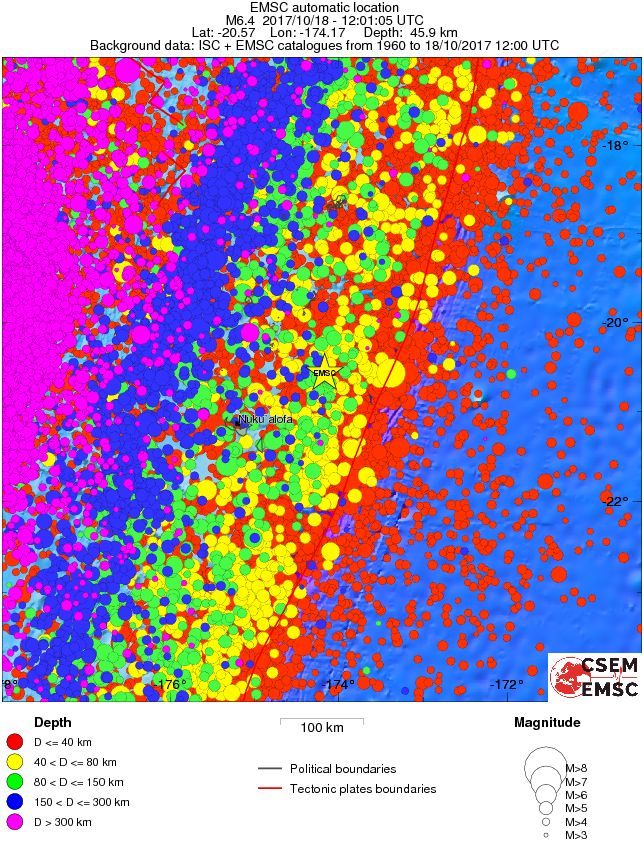 The eastern margin of the Australia plate is one of the most seismicallyly active areas of the world due to high rates of convergence between the Australia and Pacific plates. In the region of New Zealand, the 3000 km long Australia-Pacific plate boundary extends from south of Macquarie Island to the southern Kermadec Island chain. It includes an oceanic transform (the Macquarie Ridge), two oppositely verging subduction zones (Puysegur and Hikurangi), and a transpressive continental transform, the Alpine Fault through South Island, New Zealand.