There were no radio signatures that would suggest a Coronal Mass Ejection (CME) was produced during this event.

Additionally, the event was associated with a 10cm Radio Burst lasting 6 minutes with a peak flux of 569 sfu. 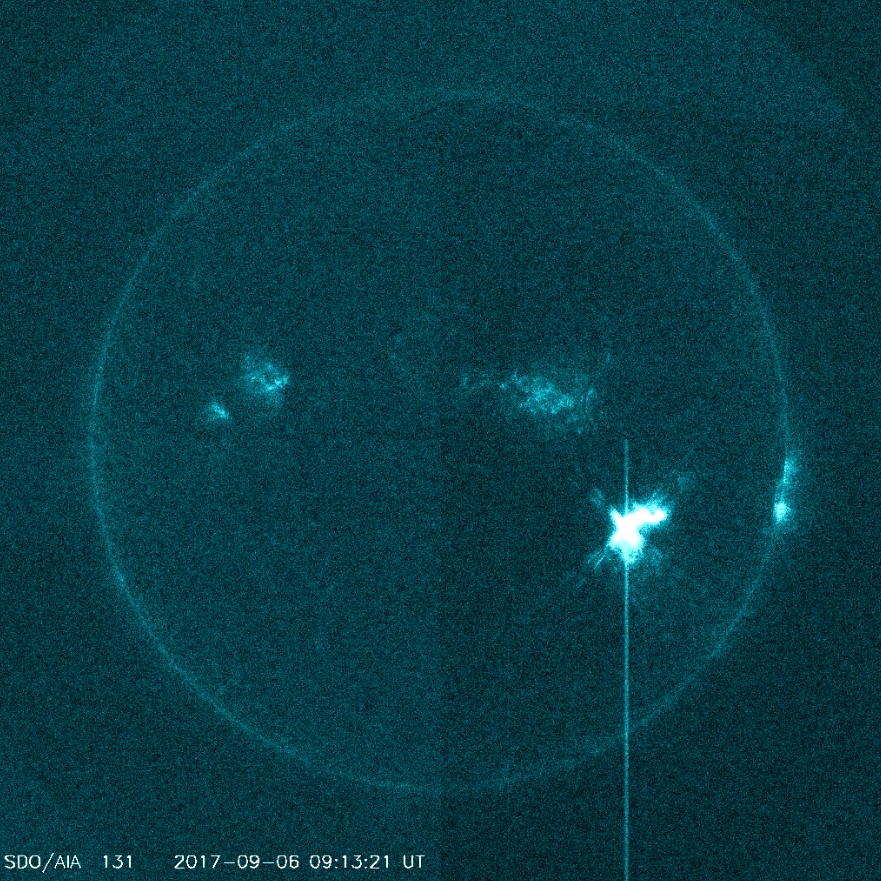 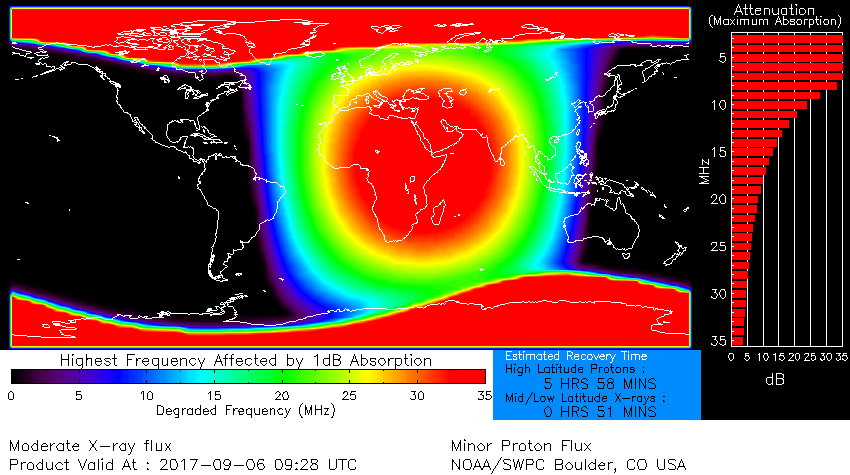