Tropical Storm "Hato" formed August 20, 2017, east of the Philippines as the 13 named tropical cyclone of the 2017 Pacific typhoon season. Hato is known in the Philippines as Isang. The system is already affecting the northern Philippines, dumping heavy rain. It is currently passing over the Batanes group of Islands where a Tropical Cyclone Warning Signal #2 is in effect. After that, Hato's center will pass just south of Taiwan and move toward SE China where it is expected to make a landfall just before midnight UTC on August 23.

Estimated rainfall amount is from moderate to occasionally heavy rains within the 400 km (248 miles) diameter of the tropical storm. 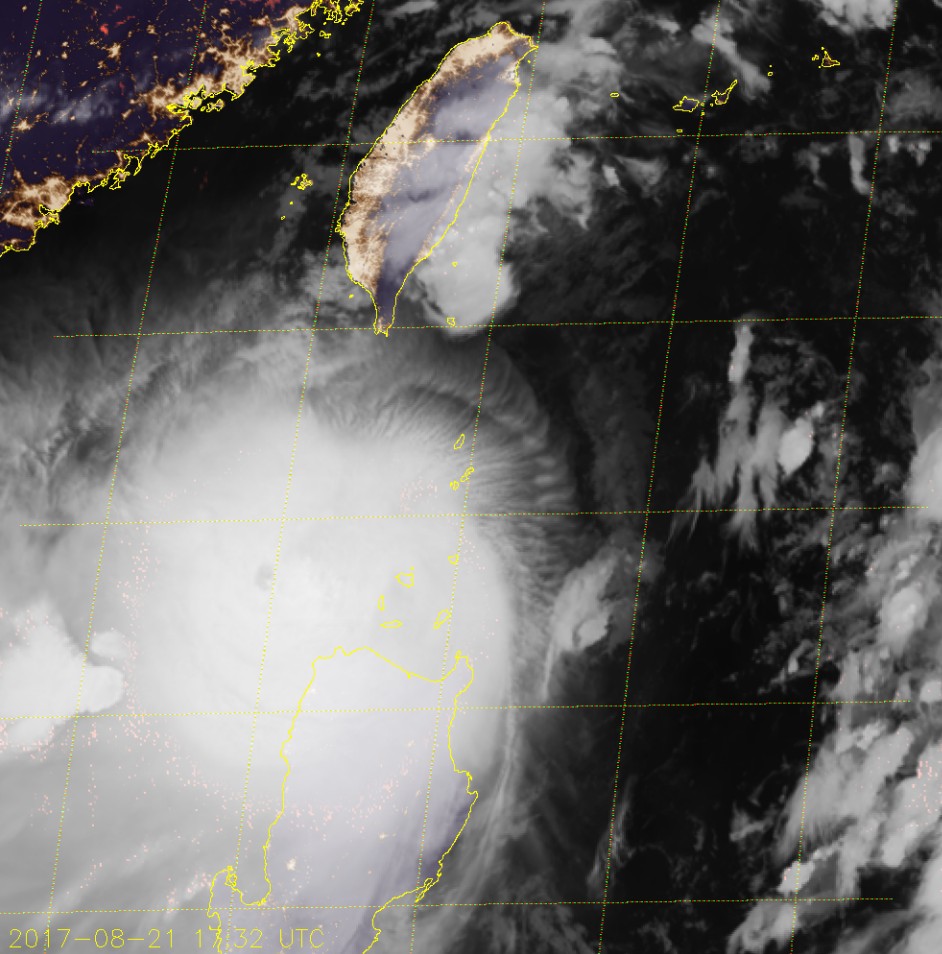 This weather system will continue to enhance the Southwest Monsoon that will bring light up to heavy rains over Visayas and the rest of Luzon particularly over the western section and Cordillera Administrative Region (CAR). Residents of these areas as well as of areas with TCWS are alerted against possible landslides and flash floods. 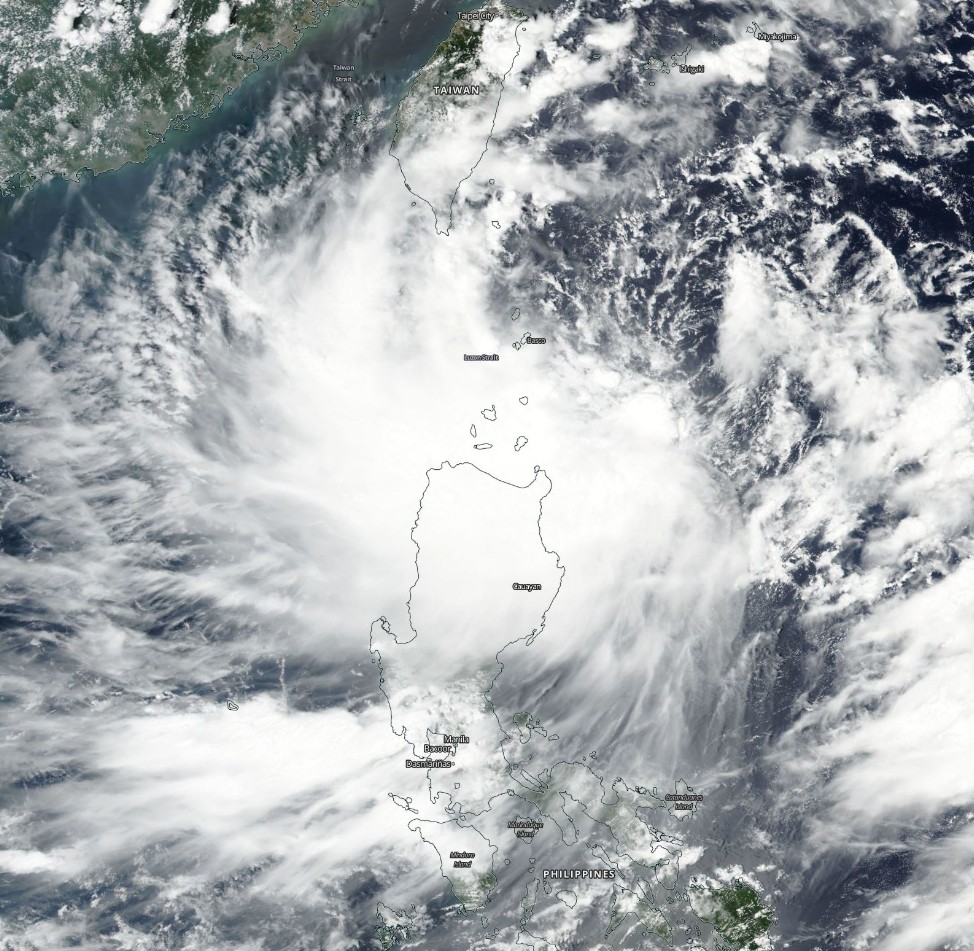 After passing through the Batanes group of Islands, Hato's center is expected to pass just south of the southern tip of Taiwan and head toward SE China where it is expected to make landfall north of Hong Kong around midnight UTC on August 23.