The record comes amid relentless heatwave and several quick-moving wildfires that threatened hundreds of homes and forced thousands of Californians to evacuate.

One of our longest standing heat records in Downtown LA is no more. 98° today beating 95° from 1886! #RecordHeat #NBC4You pic.twitter.com/xmWR19u8rF 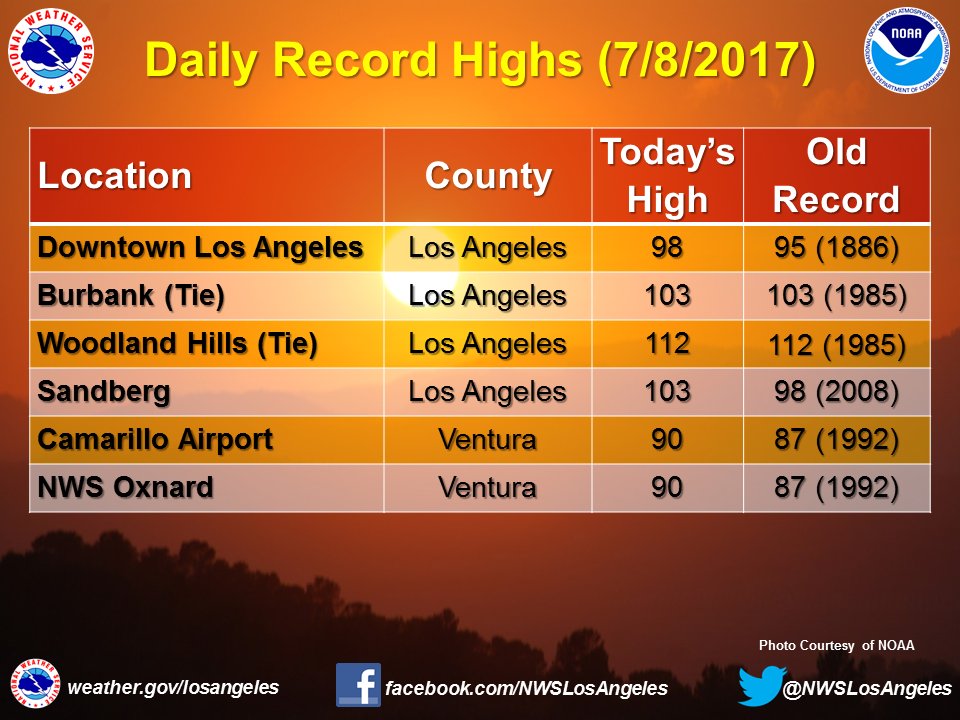 The temperatures in Los Angeles should begin cooling on Sunday by as much as 3 to 6 °C (5 to 10 °F) in some areas, with the trend continuing over the next few days, NWS Meteorologist Todd Hall said.