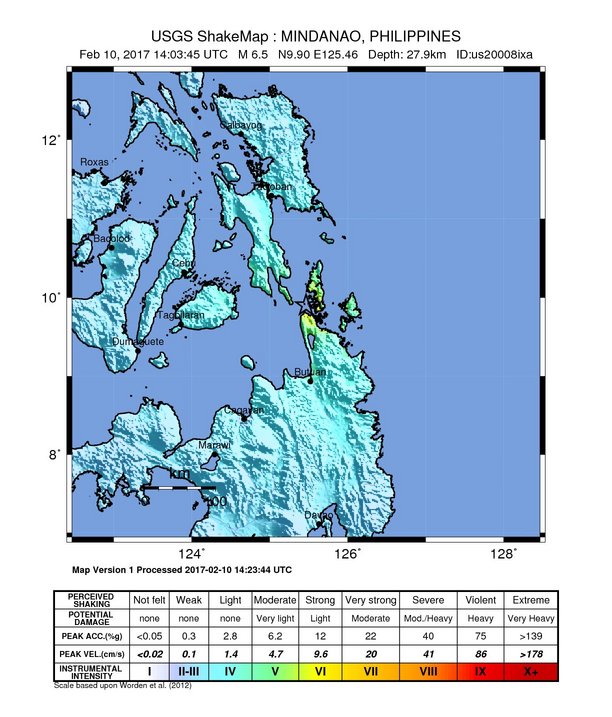 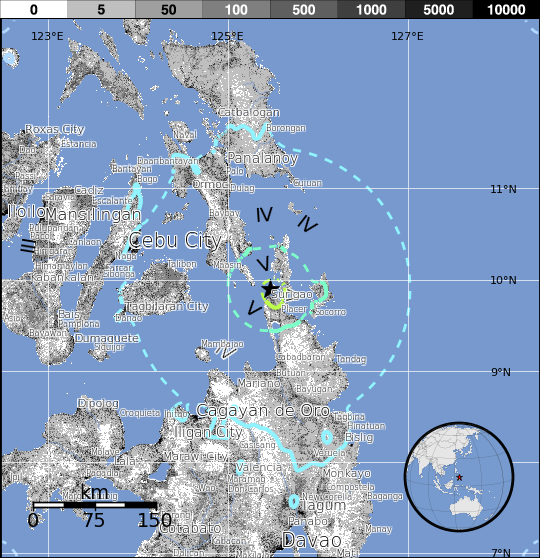 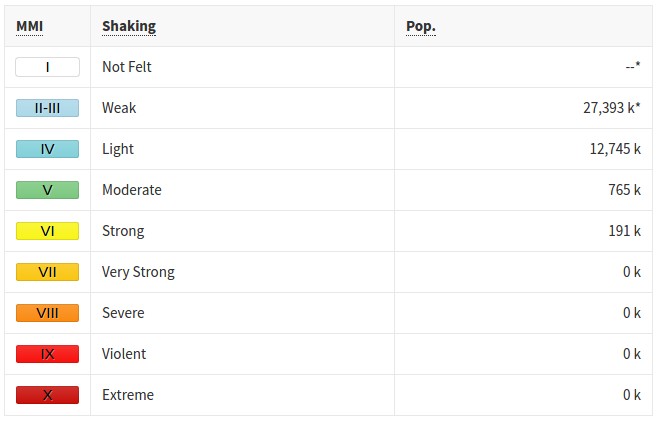 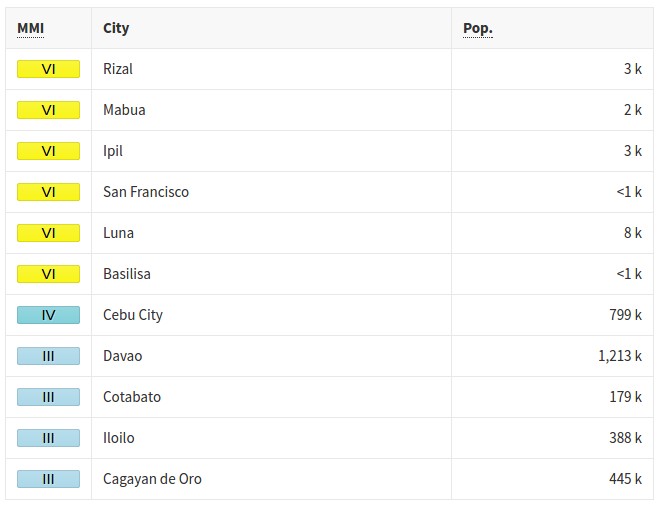 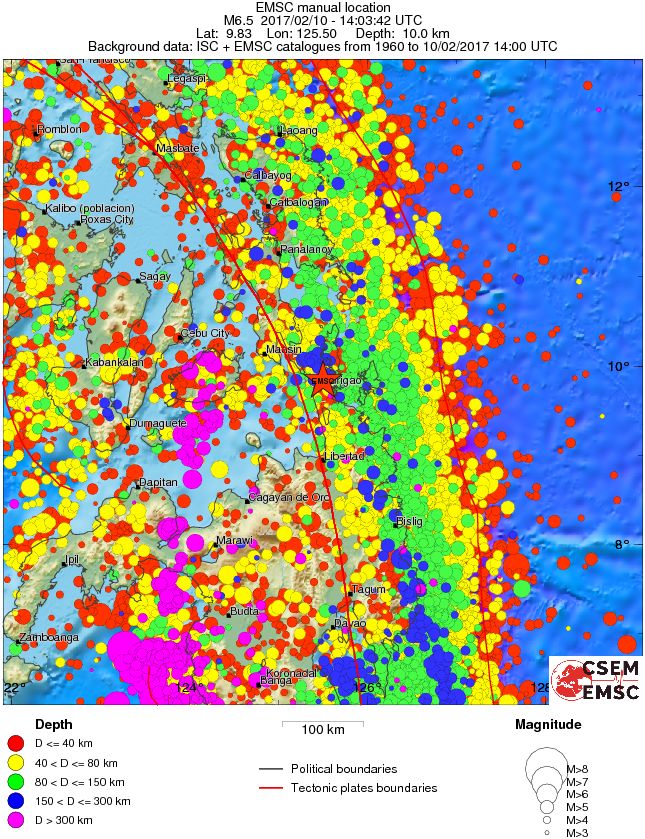 The quake damaged numerous buildings and an airport, knocking out power in vast areas. At least 6 people have lost their lives and more than 120 were injured. However, reports received early Saturday mention at least 15 dead.

"There were reports of at least 15 casualties, where some of them got killed after being hit by falling debris," provincial disaster-response official Ramon Gotinga said. Citing hospital reports, he added that at least 90 people were also injured in Surigao city.

Nearly 100 aftershocks have been felt, with magnitudes ranging from 2.0 to 3.7, officials said. Evacuation centers accommodated wary residents overnight but many have returned home by Saturday, Welfare Secretary Judy Taguiwalo said, adding officials were continuing to assess the damage in Surigao city and outlying towns.

The city's airport was temporarily closed due to deep cracks in the runway, aviation officials said. A major port in Lipata district also was briefly closed while engineers checked the stability of an access road, the Associated Press reported.

"The shaking was so strong I could hardly stand," coast guard personnel Rayner Neil Elopre said.