The PVMBG has raised the volcanic alert level of Mount Bromo from Level II (Alert) to Level III (Standby) at 11:00 UTC on September 26, 2016, and established a danger zone 2.5 km (1.5 miles) around the active crater.

Indonesia's National Disaster Mitigation Agency spokesperson Sutopo Purwo Nugroho said that the decision was based on observations and analyses of seismic data, visual aids, and the potential danger of eruption.

"As the alert status has been raised, the people living around Bromo and tourists/climbers are not allowed to enter the area, covering a radius of 2.5 km [1.5 miles] from the active crater of Mount Bromo," Nugroho said.

"Although Bromo is on standby status, people around the peak should remain calm and should not enter the danger zone near the active crater." 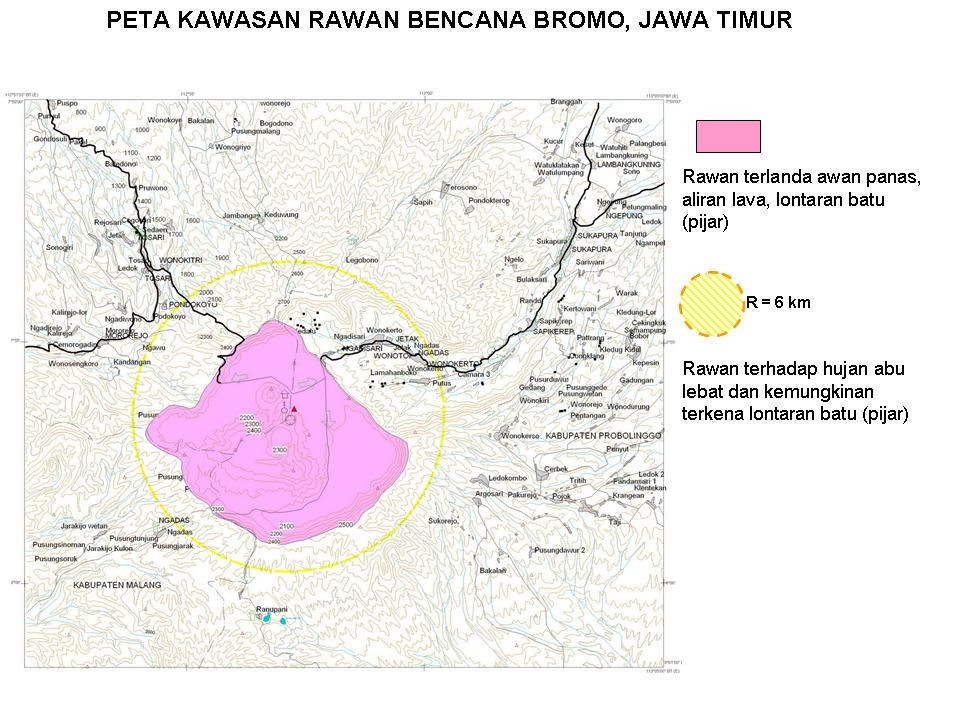 Bromo's eruptions are usually characterized by continuous ash emissions reaching 1 000 m (3 280 feet) above the crater, occasionally followed by a burst of incandescent material up to 200 meters (650 feet).

Five months after a decline from Standby status to Alert on February 26, 2016, Bromo activity increased slightly and fluctuated until the beginning of September 2016.

On September 24, volcanic seismicity significantly increased again and was characterized by shallow volcanic earthquakes and deformation. 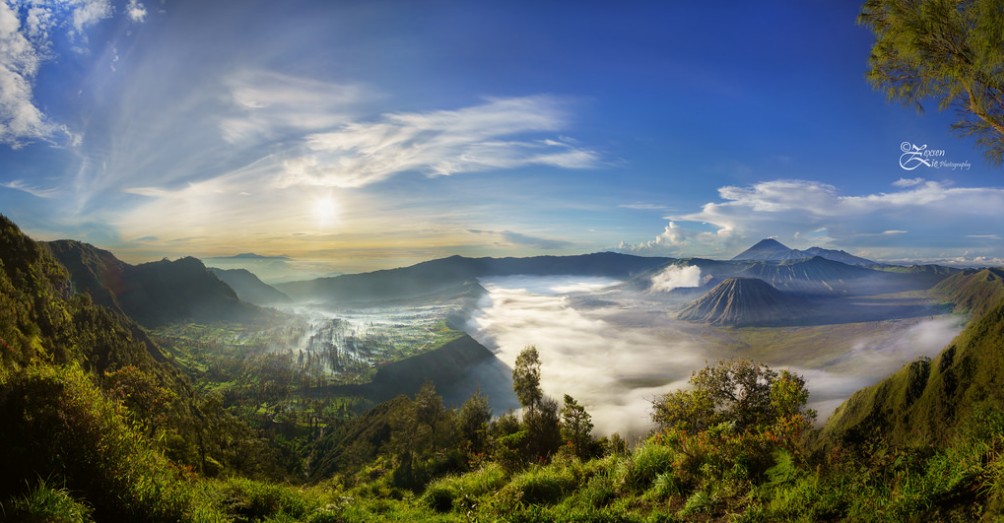 The 16-km-wide Tengger caldera is located at the northern end of a volcanic massif extending from Semeru volcano. The massive volcanic complex dates back to about 820 000 years ago and consists of five overlapping stratovolcanoes, each truncated by a caldera. Lava domes, pyroclastic cones, and a maar occupy the flanks of the massif.

The most recent of the calderas is the 9 x 10 km wide Sandsea caldera at the SW end of the complex, which formed incrementally during the late Pleistocene and early Holocene. An overlapping cluster of post-caldera cones was constructed on the floor of the Sandsea caldera within the past several thousand years.