A very strong and shallow earthquake registered by the USGS as M7.1 hit near the coast of North Island, New Zealand at 16:37 UTC on September 1, 2016. The agency is reporting a depth of 30.7 km (19 miles). New Zealand's GeoNet is reporting M7.1 at a depth of 55 km (34.1 miles). Tsunami warning was issued, waves reached 30 cm (1 feet) on the East Cape and Great Barrier Island tide gauges.

Shaking was felt throughout the North Island, with nearly 5 000 felt reports reported to GeoNet within the first 20 mins of the earthquake. As at 19:10 UTC (07:10 NZST) there have been 57 aftershocks, the largest, is a magnitude 6.2 quake. Aftershocks can be expected to continue for some time, GeoNet said. 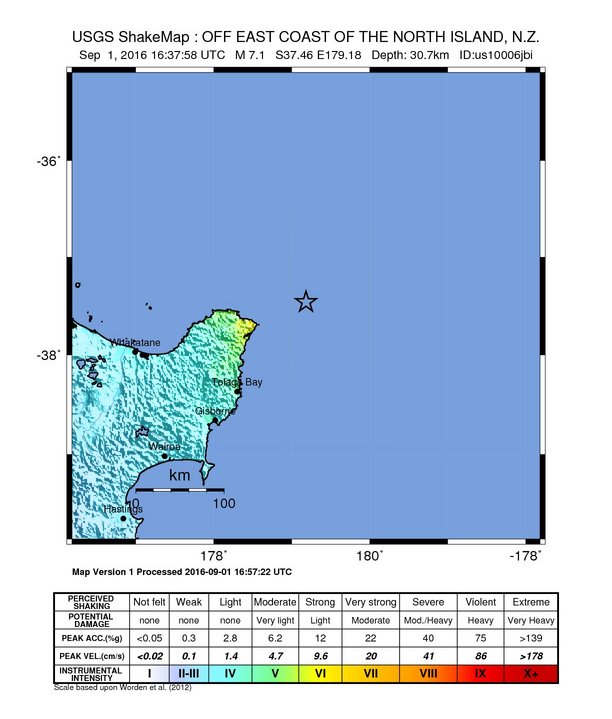 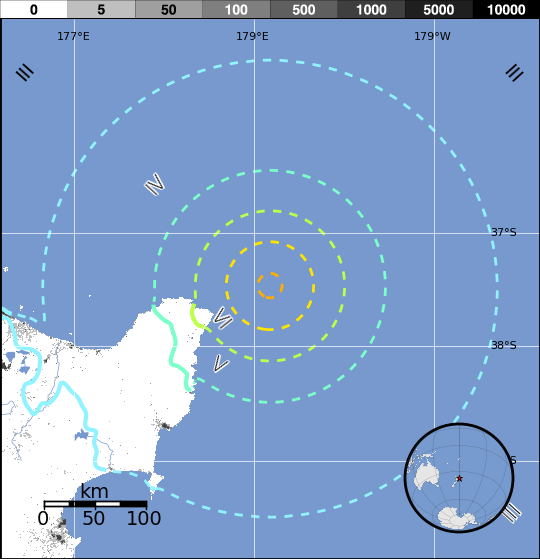 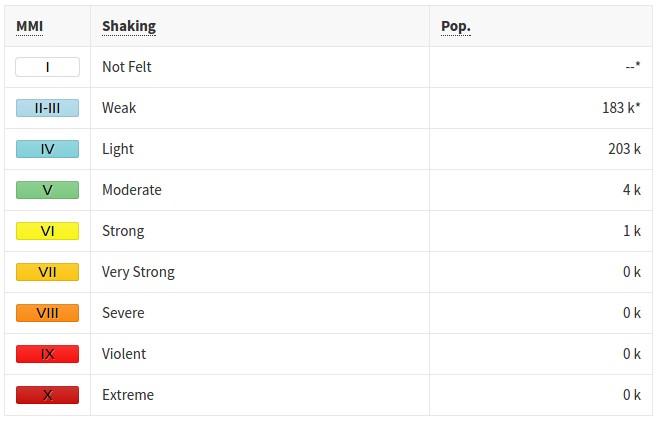 Ministry of Civil Defence & Emergency Management (MCDEM) said that the first tsunami activity waves were detected at approximately 16:30 UTC. Waves were around 30 cm (1 feet) and were detected on the East Cape and Great Barrier Island tide gauges. MCDEM canceled the tsunami warning at 20:33 UTC. 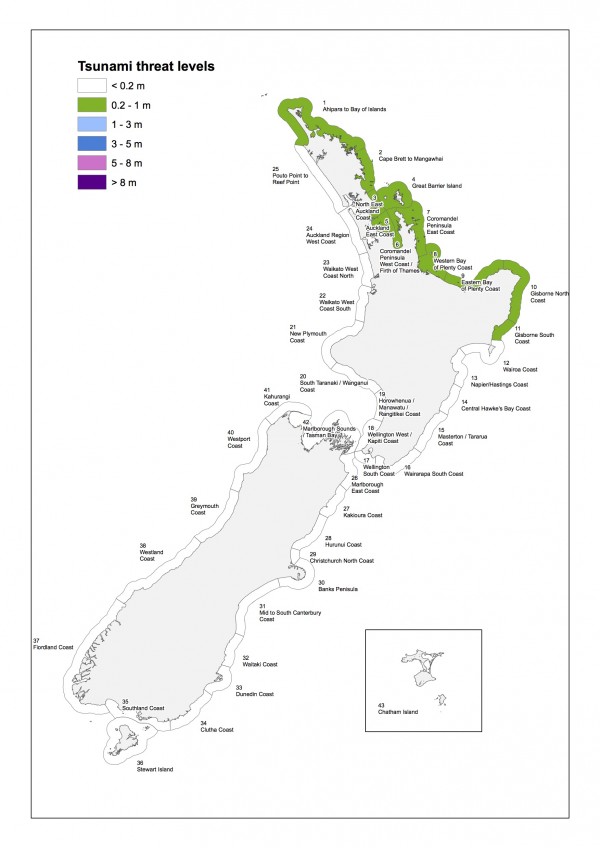 This area is no stranger to large earthquakes. In February 1995 there was a magnitude 7.2 earthquake off the coast of East Cape, further to the south than today's earthquake.