Torrential rains have lashed Azerbaijan over the past couple of days and caused severe flooding that damaged houses and infrastructure in the country's Goychay, Shamakhi, and Ismayilli districts. At the same time, the rains have caused a strong mudflow that hit the Goychay villages of Yekhakhana, Shahsoltanli, Garamaryam, Incha, and Garayazi.

As reported by APA news, courtyards, basements, and stalls were flooded. Vegetable gardens and pastures were significantly damaged, villagers’ poultry, fruit trees, small cattle and one passenger car were washed out. Concrete and metal drainages, as well as small bridges over water ditches, were destroyed. Deep ravines formed in the streets, seriously damaging hectares of grain fields. 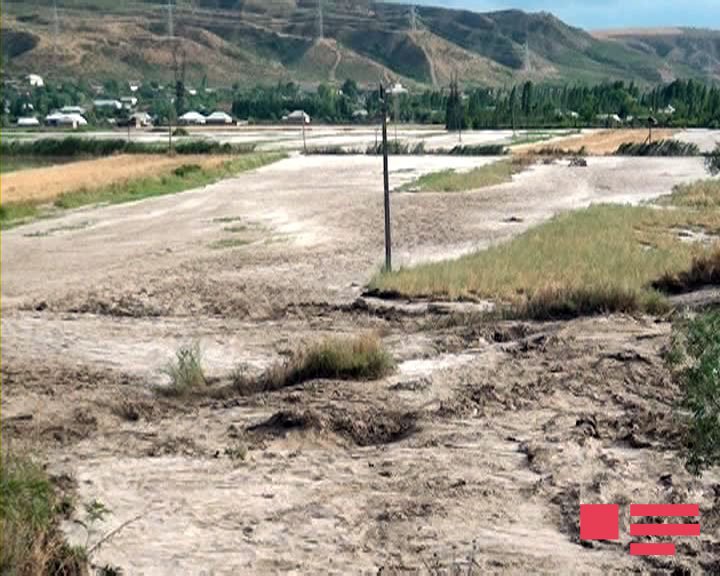 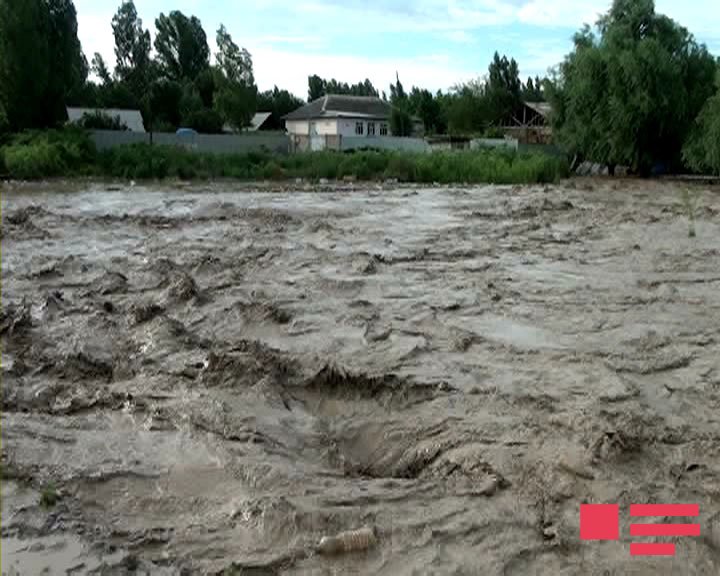 A part of Baku-Shamakhi-Yevlakh highway passing through Garameryem village was closed for an hour as a result of the strong mudflow. The flooding also destroyed the bridges over the Devebatan river and small nameless mountain rivers in Ashagi Garamaryam and Incha villages.

Villages across the Pirsaat river were flooded. Bridges over the river leading to Demirchi, Zaratkheyberi, and Safali villages were washed out, and communication between the district center and villages was interrupted. 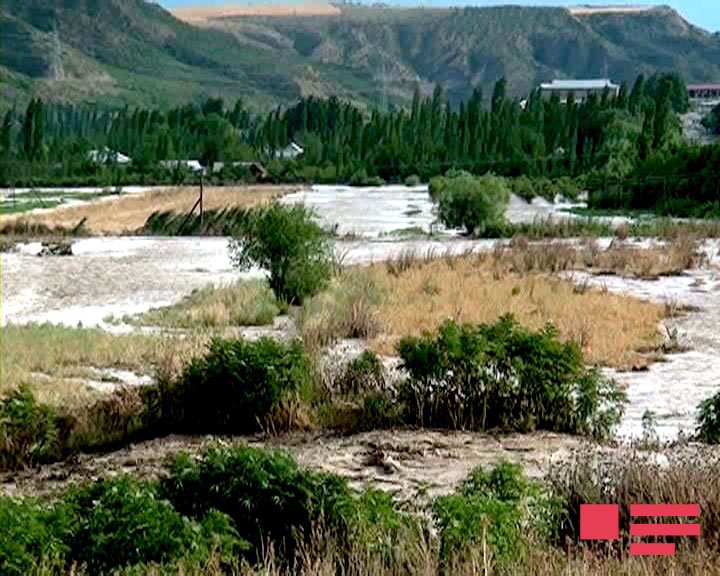