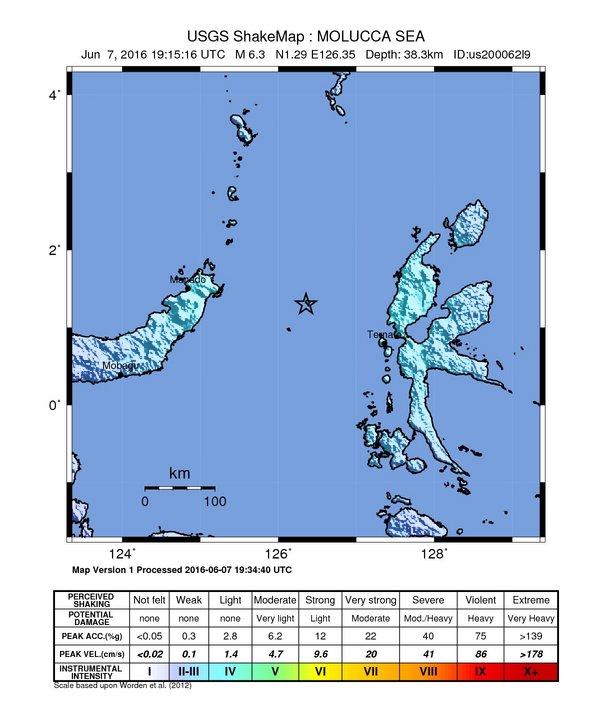 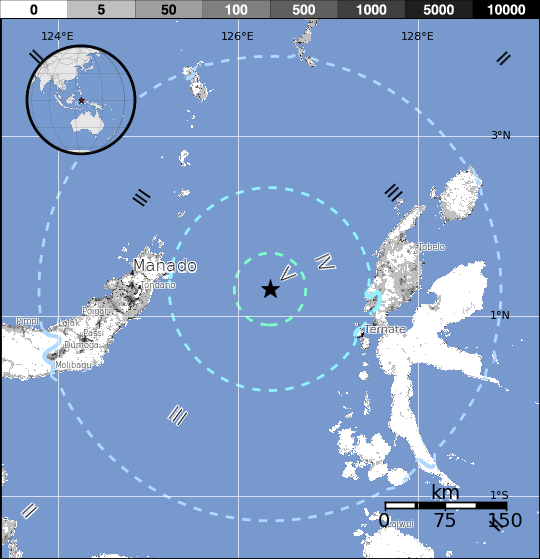 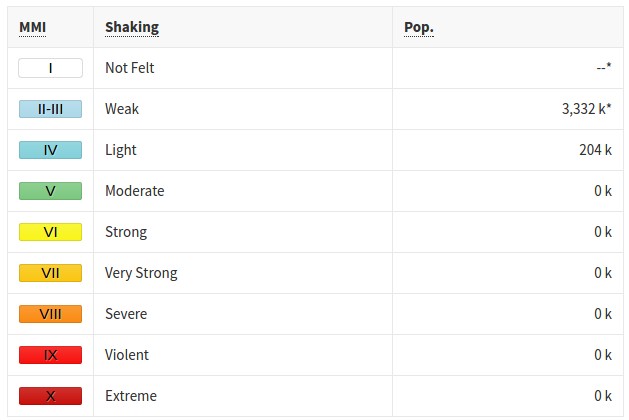 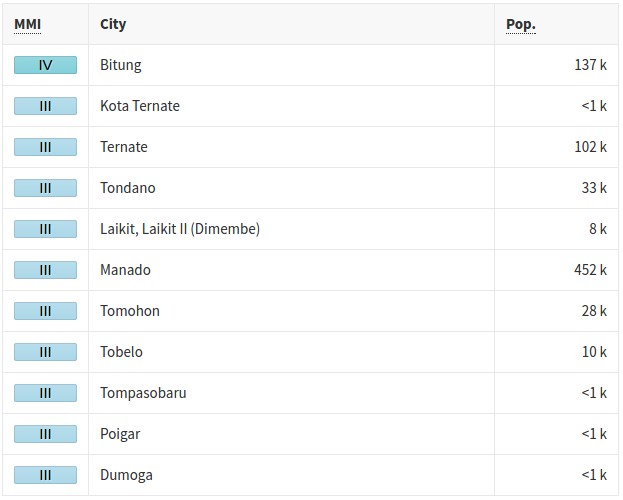 After a shallow M6.2 earthquake near the coast of Mexico at 10:51 UTC, this is the second M6.2+ earthquake today.

The western portion of the northern Australia plate boundary extends approximately 4800 km from New Guinea to Sumatra and primarily separates Australia from the Eurasia plate, including the Sunda block. This portion is dominantly convergent and includes subduction at the Sunda (Java) trench and a young arc-continent collision.