There are no people living within 100 km (62 miles). The earthquake was too deep to generate a tsunami. 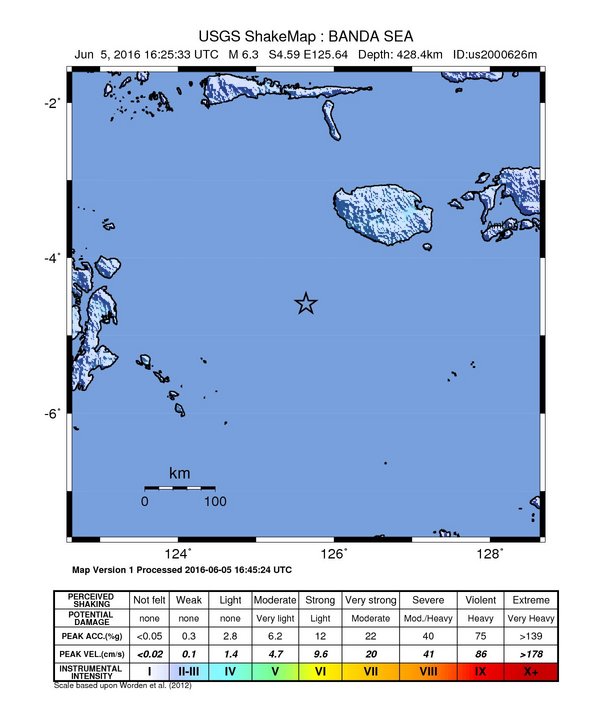 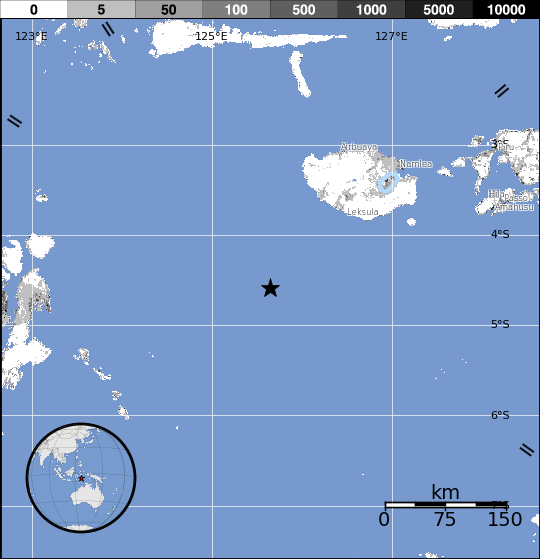 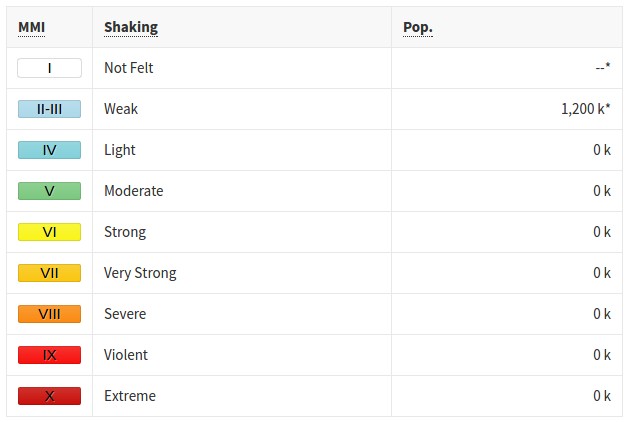 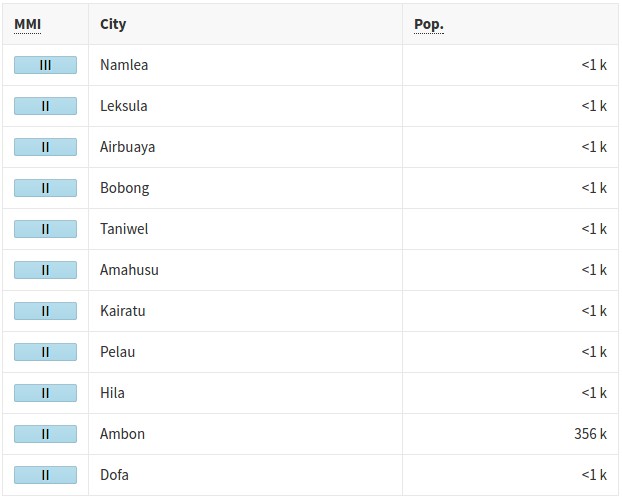