The young space station at the time consisted of just three modules including the Zarya module, the Zvezda service module and the Unity module. The crew spent 141 days in space, saw two space shuttle missions and the addition of a solar array truss structure and the U.S. Destiny laboratory module. 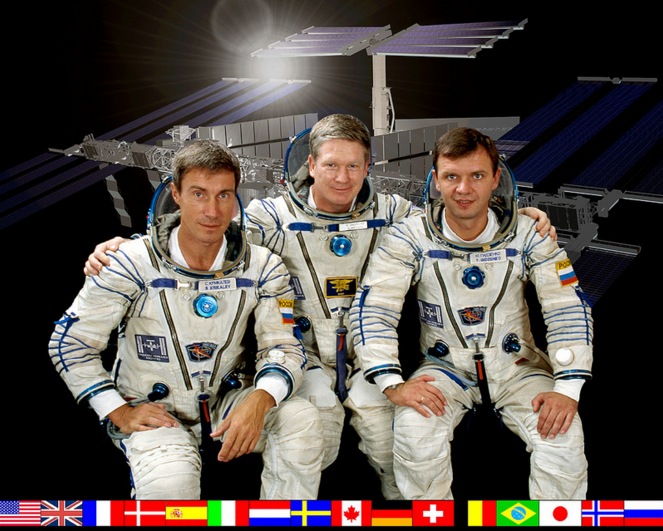 Expedition 1 activated critical life support systems and unpacked Station components, clothing, laptop computers, office equipment, cables and electrical gear left behind for them by previous Shuttle crews which conducted logistic supply flights to the new complex. By “moving in” to their new home, Shepherd, Gidzenko and Krikalev set the stage for a continuous human presence in space by international researchers. 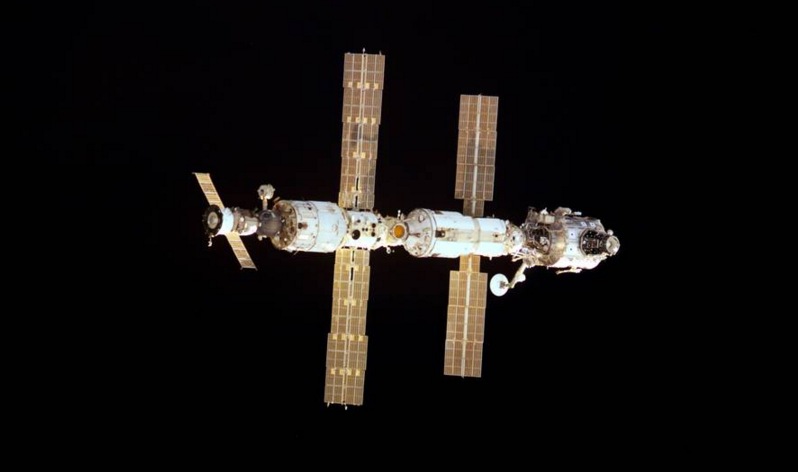 Today, the ISS is a convergence of science, technology and human innovation that demonstrates new technologies and makes research breakthroughs not possible on Earth. It is a microgravity laboratory in which an international crew of six people live and work while traveling at a speed of about 30 000 km/h (5 miles per second), orbiting Earth every 90 minutes.

More than 220 people from 17 countries have visited the station, constructed over more than 115 space flights conducted on five different types of launch vehicles. 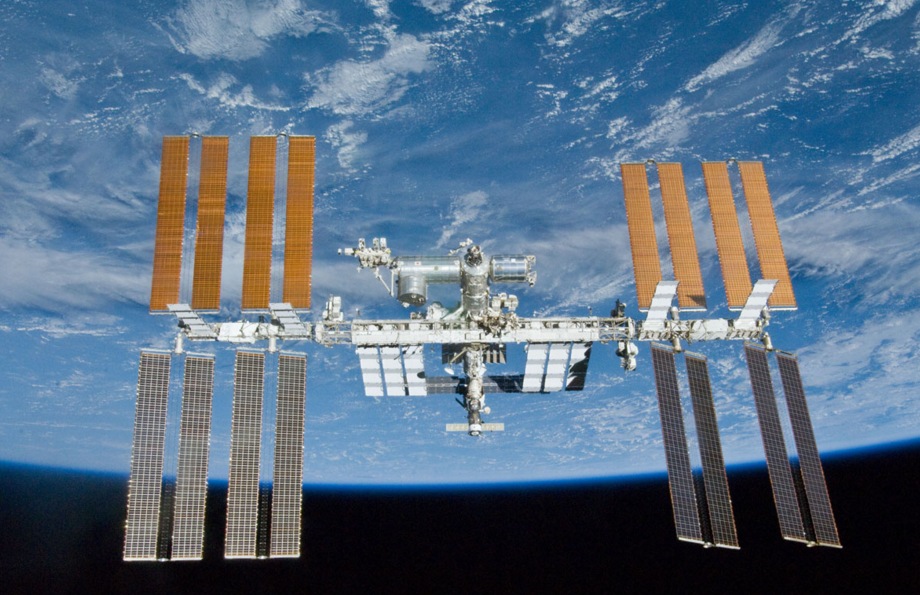 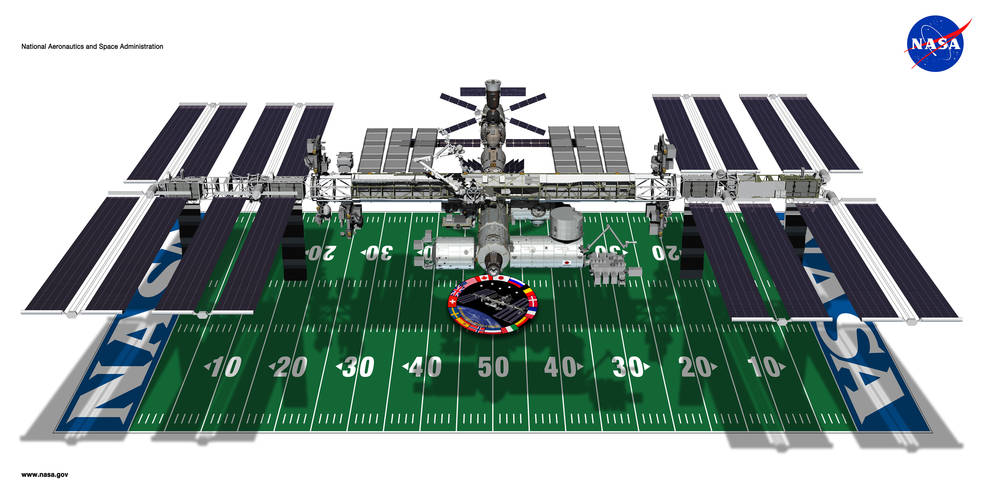 The International Space Station's length and width is about the size of a football field. Image credits: NASA

Kelly and Kornienko are now halfway through their One-Year Mission aboard the ISS, which is twice as long as typical US missions. This mission is a stepping stone to future missions to Mars and beyond. It should provide new insights into how the human body adjusts to weightlessness, isolation, radiation and stress of long duration spaceflight, and validate countermeasures for astronaut physical and mental well-being during such missions in the future. 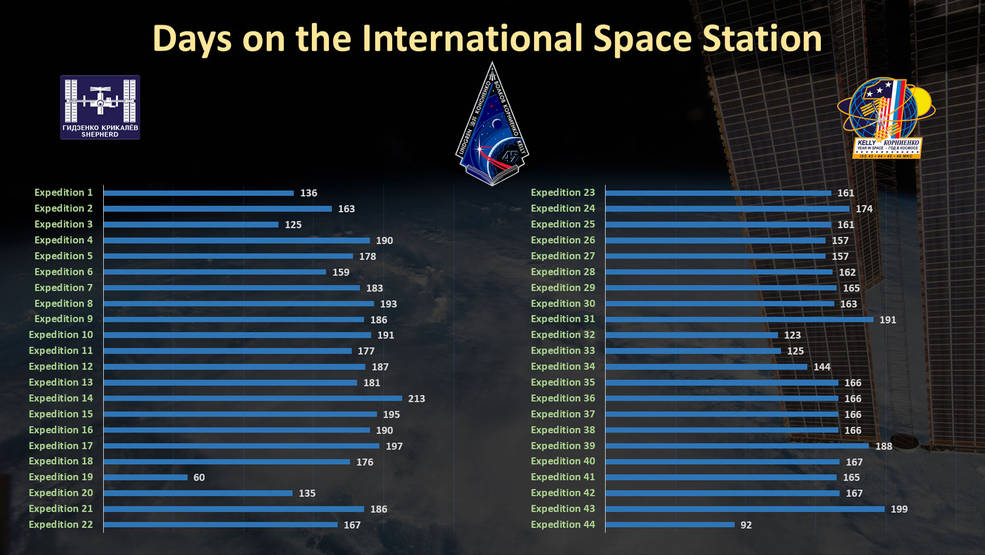 “For 15 years, humanity’s reach has extended beyond Earth’s atmosphere. Since 2000, human beings have been living continuously aboard the space station, where they have been working off-the-Earth for the benefit of Earth, advancing scientific knowledge, demonstrating new technologies, and making research breakthroughs that will enable long-duration human and robotic exploration into deep space,” NASA Administrator Charles Bolden said in a statement.

In recognition of the 15th anniversary of the arrival of the first Expedition crew to the International Space Station, the six crew members currently serving aboard the orbital outpost talked to the media about the fifteen uninterrupted years of human presence aboard the station.