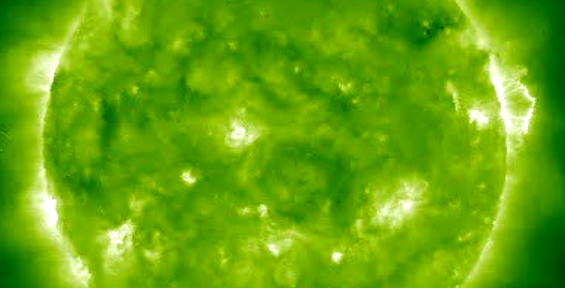 Region 1678 erupted with massive, full-halo, Coronal Mass Ejection around 04:00 UTC on March 5, 2013. The CME will have no effect on Earth as Region 1678 is on farside of the Sun. This old and active region is about to rotate onto the eastern limb by this weekend. 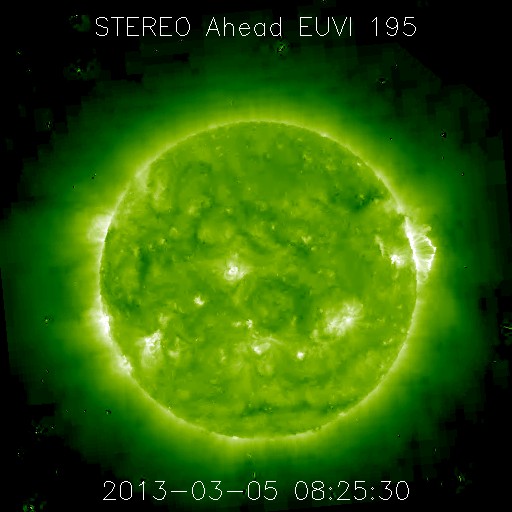 Read more about that event here.

Currently, there are 6 regions with Beta magnetic configuration on Earth's side of the Sun. Old Region 1678 is returning into Earth view. Region 1682 is about to rotate onto the southwest limb, same as Region 1686 but we still might see some action from them. Regions 1683, 1685, 1687 and 1689 are becoming geoeffective and are visible on the image below: 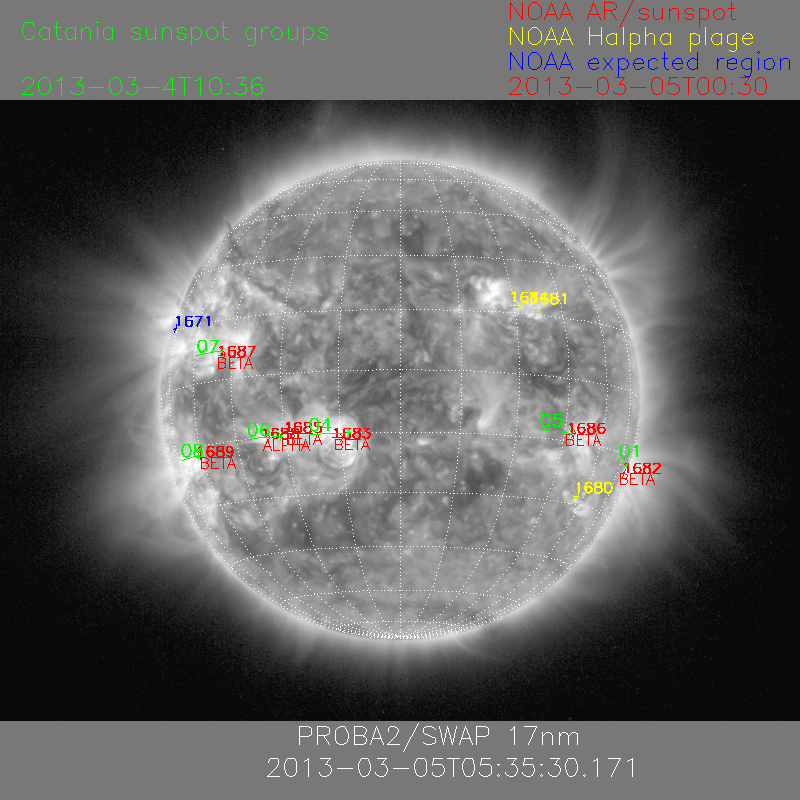