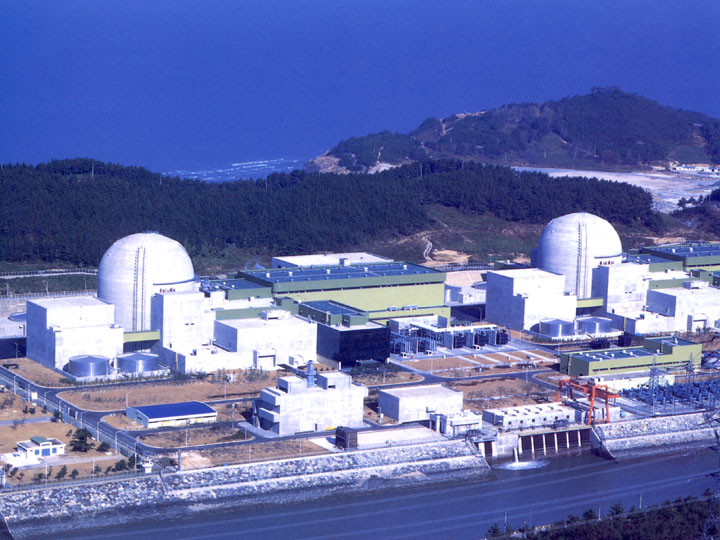 On July 30, 2012 reactor at the Yeonggwang nuclear power plant in southwestern Korea was automatically shut down due to a malfunction, plant operators said.

The unit had been under special treatment due to fuel rod defects that caused radioactivity levels in the reactor coolant to rise on April 30, 2012.

The KHNP said it was looking into what caused the malfunction and will resume the unit’s operation after gaining approval from the Nuclear Safety and Security Commission.

1,000-megawatt reactor at Yeonggwang some 260 kilometres  south of Seoul halted operations after warning signals that can be triggered by a number of factors including malfunctions in the cooling pump.

An investigation was under way to determine the cause of the shut down.  A preliminary investigation found possible problems in the mechanism that operates the fuel rods and related power supply system.

The shutdown falls under level 0 in the seven levels of classification for accidents or malfunctions by the IAEA and there was no threat of radiation leaks, KHNP said.

South Korea operates 22 reactors, which meet about 35 percent of its electricity needs. In February the country’s oldest nuclear plant at Gori, built in 1978 near the southern city of Busan, briefly lost mains power and the emergency generator failed to kick in. The incident resulted in no radioactive leaks but sparked an extensive probe amid concerns over nuclear safety following last year’s atomic crisis in Japan.

In May, five engineers at Gori were charged with trying to cover up the potentially dangerous power failure and in July 32 people were charged with corruption involving the state nuclear power agency and its contracts with suppliers. A nuclear safety agency approved the restart of the Gori plant this month, but it has yet to resume operations due to protests by civic groups.