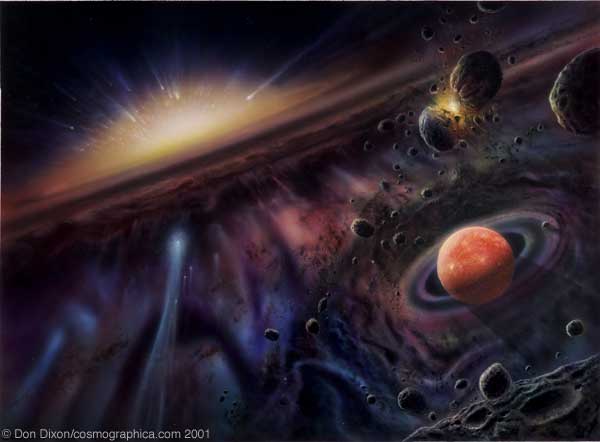 Researchers from The Australian National University have challenged the concept that Earth formed from the same material as the Sun — and thus has a “chondritic” composition — an idea that has been assumed accurate by planetary scientists for quite some time. Ian Campbell and Hugh O’Neill, both professors at ANU’s Research School for Earth Sciences, are suggesting that Earth didn’t form as previously thought, shaking up some long-standing hypotheses of our planet’s origins. The team’s paper has been published in the journal Nature. 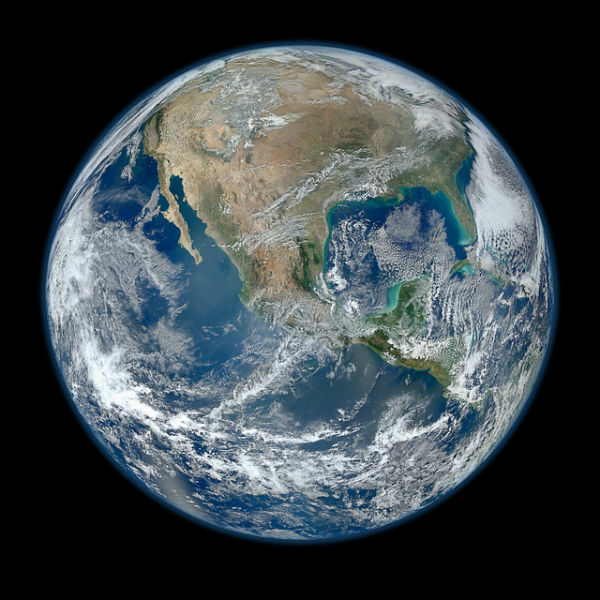 Asteroids that did not completely melt are thought to consist of material that formed in the cloud of dust and gas from which the solar system formed called the solar nebula. Chondrites are meteorites that were formed from the solar nebula that surrounded the Sun over 4.6 billion years ago. They are valuable to scientists because of their direct relationship with the early Solar System and the primordial material they contain.

Geochemists have frequently used the abundances of elements in meteorites as a guide to the overall composition of the Earth. The abundances in the chondritic meteorites have been commonly used on the assumption that they represent the closest approach to the composition, for the non-volatile elements, of the primitive unfractionated material in the solar system. Recent work on trace element abundances in chondrites has shown many complications in this picture, and fractionation of the elements, by processes not yet understood, appears to have occurred among the various classes of chondrites. Thus the ordinary chondrites are depleted in the chalco-phile elements such as lead, thallium and bismuth, compared with the carbonaceous chondrites, which are accordingly thought to be more primitive. Attempts to use the composition of the carbonaceous chondrites are hampered by a lack of data for some trace elements, but the overall similarity in composition of the lithophile elements with that of the high iron group of chondrites enables use to be made of the larger quantity of analytical data existing for that group. The abundances and general geochemistry of the chalcophile elements are too imperfectly known to enable useful calculations to be made at present.

But now scientists propose that our planet was formed through the collision of larger planet-sized bodies, bodies that had already grown massive enough themselves to develop an outer shell. This scenario is supported by over 20 years of research by Ian Campbell on columns of hot rock that rise from Earth’s core, called mantle plumes. He discovered no evidence for “hidden reservoirs” of heat-producing elements such as uranium and thorium that had been assumed to exist, had Earth actually formed from chondritic material. Some scientists think that plate tectonics cools the mantle, and mantle plumes cool the core. Two of the most well known locations that fit the mantle plume theory are Hawaii and Iceland as both have volcanic activity.

Campbell points that mantle plumes simply don’t release enough heat for these reservoirs to exist. He claims that as a consequence the Earth simply does not have the same composition as chondrites or the Sun. The outer shell of early Earth, containing heat-producing elements obtained from the impacting smaller planets, would have been eroded away by all the collisions.