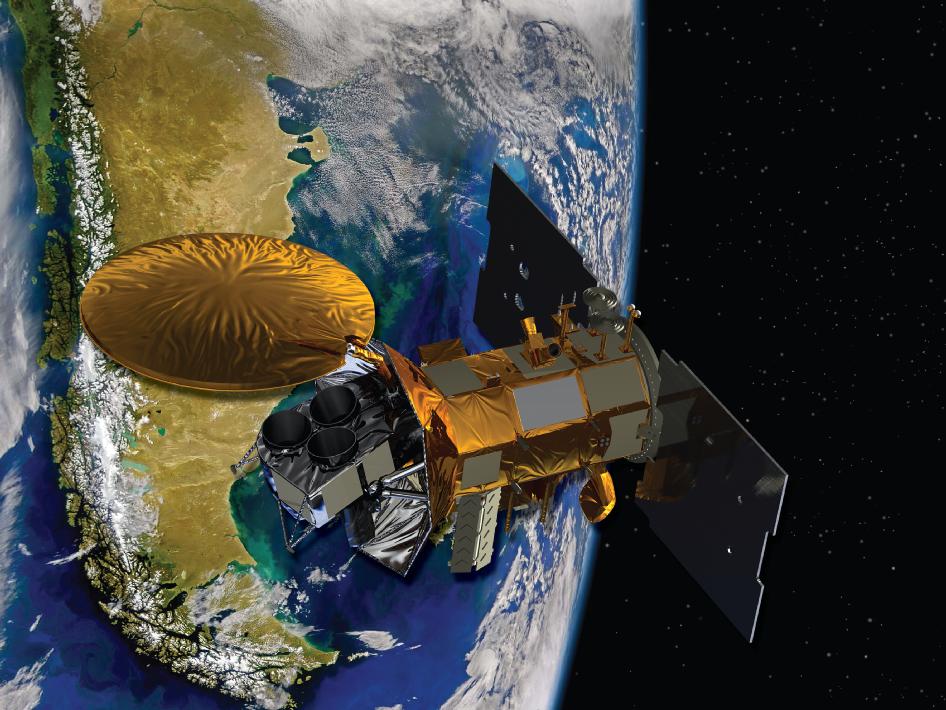 NASA’s Aquarius instrument has successfully completed its commissioning phase and is now “tasting” the saltiness of Earth’s ocean surface, making measurements from its perch in near-polar orbit.

Scientists from around the world are ready and waiting to study this important new satellite measurement for ocean and climate research. 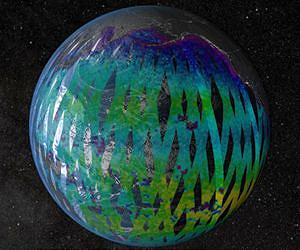 With all observatory systems confirmed to be healthy, SAC-D spacecraft commissioning activities were completed on July 24. The spacecraft’s propulsion system then underwent a series of tests, and preliminary orbit adjustments were performed in preparation for turning on the observatory’s eight science instruments.

Aquarius will make NASA’s first space observations of the salinity, or concentration of salt, at the ocean surface, a key variable in satellite studies of Earth. Variations in salinity influence the ocean’s deep circulation, outline the path freshwater takes around our planet and help drive Earth’s climate.

On Aug. 20, the Aquarius radiometer, which collects the brightness temperature data from which salinity measurements are derived, was powered on for the first time in space and transmitted its first science data back to Earth, which were analyzed and found to be as expected.

On Aug. 21, the team began powering on Aquarius’ radar scatterometer, which corrects for the effects of ocean roughness on the radiometer readings. Commissioning of Aquarius was completed and regular data collection began on Aug. 24. 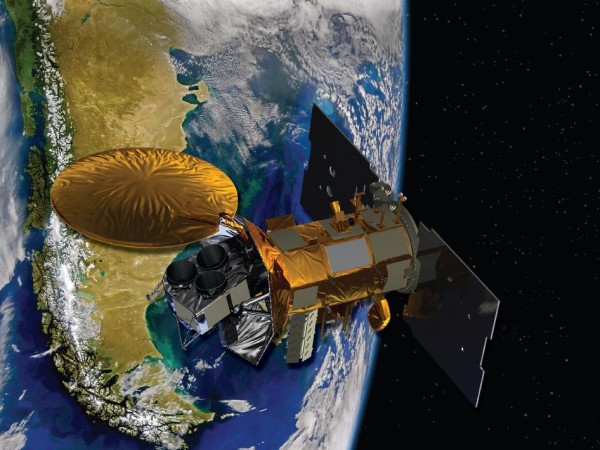 The Aquarius science team will spend the coming months analyzing and calibrating the measurements and releasing preliminary data.

Aquarius/SAC-D at NASA
Aquarius at CONAE