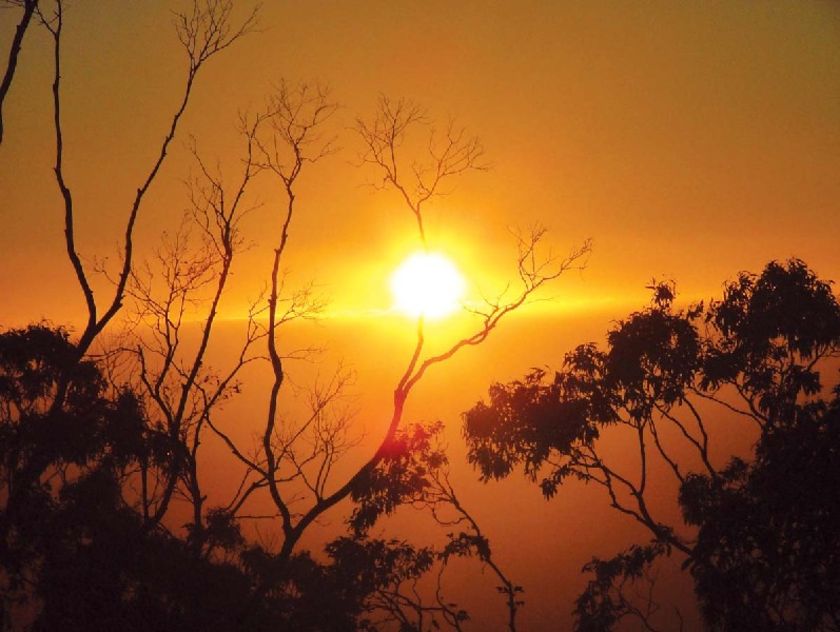 At least 10 southern Ontario communities have set highs for the hottest July 21 on record, and Toronto led as the hottest spot in the country, with a high of 37.1 C, which felt like 51 with the humidity factored in according to CBC.

Temperatures in Hamilton and Goderich broken the records for July 21. In Hamilton, it was 32.8 C by noon, compared with the record of 32.7 C. In Goderich, the record of 28.7 C was also smashed by noon, when temperatures reached 29.2 C. The expected high for Thursday in London is 37 C, and the temperature is forecast to peak at 39 C in Windsor.

The all-time records for those cities are 40.2 C in Windsor, 38.2 C in London and between 38.3 C and 40.6 C in Toronto (based on temperatures measured at what is now Pearson International Airport and a downtown station that is relied on less for records because it has moved around over the years).

The epicentre of Canada’s heat wave is southern Ontario, where the humidity was making it feel even hotter.  Canada Post mail carriers in heat wave regions were allowed to start their routes in the early-morning hours, so they’re not out during the hottest part of the day. Carriers were also given sunscreen, hats and water.

The all-time high was Aug. 1, 2006, when Ontario needed 27,005 megawatts of electricity. IESO spokesman Terry Young said lower industrial demand is one of the reasons we won’t set any power consumption records despite the soaring heat and humidity. The heat has also forced GO Transit commuter trains to travel slower than usual as a safety precaution because the metal tracks they ride on expand in the heat.

The rising temperatures have been caused by a so-called heat dome — a hot, unmoving high-pressure area hovering over central Canada. The dome is pushing the jet stream well to the north and keeping cooler or wetter weather out. The same phenomenon has also caused a heat wave in the U.S., the worst in more than a decade. 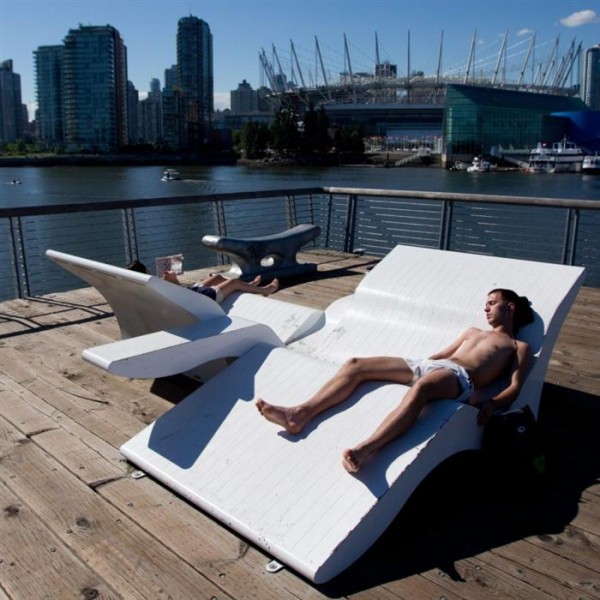 Canada set heat record in July 1937 when the temperature reached 45°C (113 °F) in Midale, YellowGrass, Saskatchewan. The temperature in Lytton, BC, soared above 42°C on 2006. The province-wide heat wave was massive. On 2 days, 63 daily temperature records were broken from Vancouver Island to the Peace River country. So far that summer, over 130 children and 40 pets were rescued from locked cars. On a sunny summer day, the temperature inside a parked car can reach over 50°C in less than 20 minutes. (…)

Forest fires have been burning across Ontario’s north for over a month now and more or less have been kept under some sort of control. However, with the latest heat wave that has been rolling over much of Canada has made fire situations that much worse. Just over this past weekend there have been an estimated 15 or more fires started by lightning strikes igniting the tinder dry conditions. With more hot and dry conditions forecast for the next week, we can expect this forest fire season to be a long one. More than 100 forest fires that span over 70,000 hectares, many out of control, are raging across Ontario’s north. Intense smoke has forced the evacuation of hundreds of people from communities like Cat Lake and Keewaywin to Thunder Bay. (FriendlyForecast)