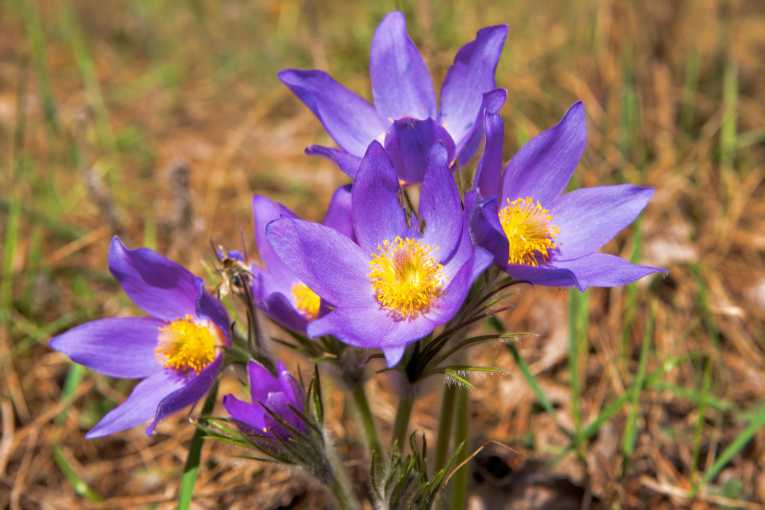 Now researchers at the University of Alberta report that this warming has brought on earlier bloom times for the regions native trees and wildflowers. And while this may sound like a happy event for those who joyfully await spring every year, researchers are wary that it may lead to problems for the species involved if they are exposed to late-spring frosts. 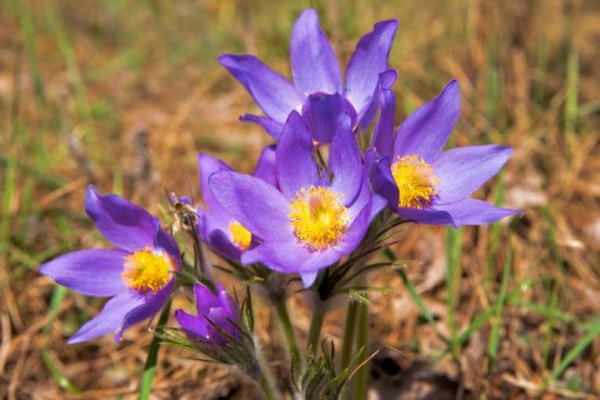 Elisabeth Beaubien, Alberta Plantwatch Coordinator and a graduate student at the University of Alberta, and her supervisor, Andreas Hamann of the Department of Renewable Resources, worked with historical data from 1936 and more recent data from more than 650 volunteers of the group Alberta Plantwatch to find out how the warming winters have affected seven species of plants that grow in the central parklands of Alberta, Canada.

They report in the July issue of the journal Bioscience that prairie crocuses (Anemone patens, also known as Pasque flower, prairie anemone, prairie smoke and wind flower), long known as the “harbinger of spring” are welcoming spring in earlier by up to two weeks compared to 70 years ago. The same goes for the aspen trees (Populus tremuloides). These two are the earliest blooming species in the area.

The study was funded by the Natural Sciences and Engineering Research Council of Canada and the Alberta Ingenuity foundation. (EarthTimes)