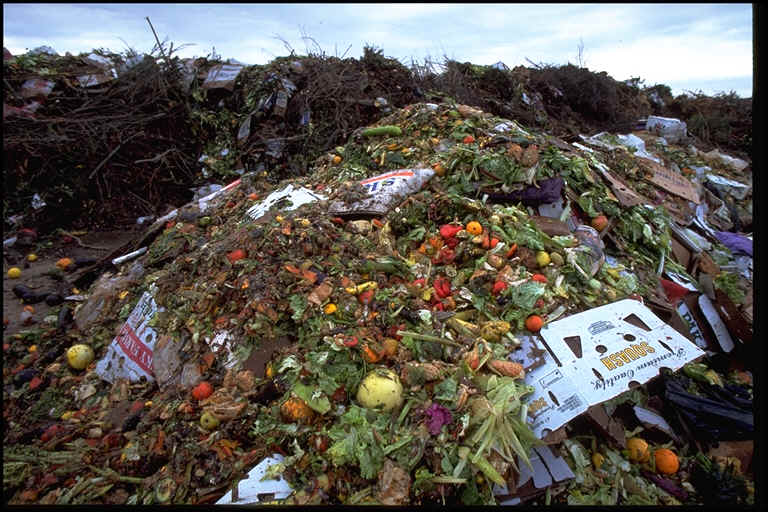 According to staggering new statistics from the United Nations Food and Agriculture Organization (FAO), roughly one-third of the food produced worldwide for human consumption is lost or wasted, amounting to some 1.3 billion tons per year. In the developing world, over 40 percent of food losses occur after harvest-while being stored or transported, and during processing and packing. In industrialized countries, more than 40 percent of losses occur as a result of retailers and consumers discarding unwanted but often perfectly edible food. At a time when the land, water, and energy resources necessary to feed a global population of 6.9 billion are increasingly limited-and when at least 1 billion people remain chronically hungry-food losses mean a waste of those resources and a failure of our food system to meet the needs of the poor. 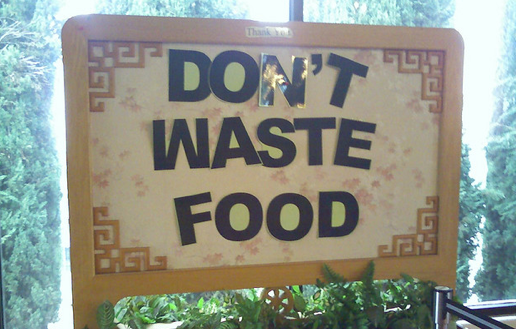 The Worldwatch Institute’s Nourishing the Planet project, a two-year evaluation of environmentally sustainable agricultural innovations to alleviate hunger, is highlighting ways to make the most of the food that is produced and to make more food available to those who need it most. According to Worldwatch’s State of the World 2011: Innovations that Nourish the Planet report, some 150 million tons of grains are lost annually in low-income countries, six times the amount needed to meet the needs of all the hungry people in the developing world. Meanwhile, industrialized countries waste some 222 million tons of perfectly good food annually, a quantity nearly equivalent to the 230 million tons that sub-Saharan Africa produces in a year. 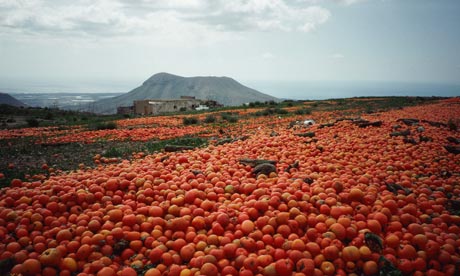 Unlike farmers in many developing countries, however, agribusinesses in industrial countries have numerous tools at their disposal to prevent food from spoiling-including pasteurization and preservation facilities, drying equipment, climate-controlled storage units, transport infrastructure, and chemicals designed to expand shelf-life. Throwing away cosmetically ‘imperfect’ produce on farms, discarding edible fish at sea, over-ordering stock for supermarkets, and purchasing or cooking too much food in the home, are all examples of profligate negligence toward food. Nourishing the Planet researchers traveled to 25 countries across sub-Saharan Africa, meeting with 350 farmers’ groups, NGOs, government agencies, and scientists.

“This amount of loss is shocking considering that many experts estimate that the world will need to double food production in the next half-century as people eat more meat and generally eat better,” says Danielle Nierenberg, Nourishing the Planet project director. “It would make good sense to invest in making better use of what is already produced.“

Humanity is approaching – and in some places exceeding – the limits of potential farmland and water supplies that can be used for farming. We’re already facing food price spikes and the early impacts of human-caused climate change on food production. We can’t afford to overlook simple, low-cost fixes to reduce food waste.

Nourishing the Planet offers the following three low-cost approaches that can go a long way toward making the most of the abundance that our food system already produces. Innovations in both the developing and industrialized worlds include:

+ Getting surpluses to those who need it. As mountains of food are thrown out every day in the cities of rich countries, some of the poorest citizens still struggle to figure out their next meal. Feeding America coordinates a nationwide network of food banks that receive donations from grocery chains. Florida’s Harry Chapin Food Bank, one of Feeding America’s partners, distributed 5.2 million kilograms of food in 2010. In New York City, City Harvest collects some 12.7 million kilograms of excess food each year from restaurants, grocers, corporate cafeterias, manufacturers, and farms and delivers it to nearly 600 New York City food programs. Similarly, London Street FoodBank utilizes volunteers to collect unused food items from London businesses and get them to food banks around the city.

+ Raising consumer awareness and reducing waste to landfills. Those who can easily afford to buy food-and throw it away-rarely consider how much they discard or find alternatives to sending unwanted food to the landfill. In 2010, however, San Francisco became the first city to pass legislation requiring all households to separate both recycling and compost from garbage. By asking residents to separate their food waste, a new era of awareness is being fostered by the initiative. Nutrient-rich compost created by the municipal program is made available to area organic farmers and wine producers, helping to reduce resource consumption in agriculture. The Love Food Hate Waste website-an awareness campaign of the U.K.-based organization Wrap-provides online recipes for using leftovers as well as tips and advice for reducing personal food waste.

+ Improving storage and processing for small-scale farmers in developing countries. In the absence of expensive, Western-style grain stores and processing facilities, smallholders can undertake a variety of measures to prevent damage to their harvests. In Pakistan, the United Nations helped 9 percent of farmers cut their storage losses up to 70 percent by simply replacing jute bags and mud constructions with metal grain storage containers. And Purdue University is helping communities in rural Niger maintain year-round cow pea supplies by making low-cost, hermetically sealed plastic bags available through the Purdue Improved Cowpea Storage (PICS) program. Another innovative project uses solar energy to dry mangoes after harvest; each year, more than 100,000 tons of the fruit go bad before reaching the market in western Africa. 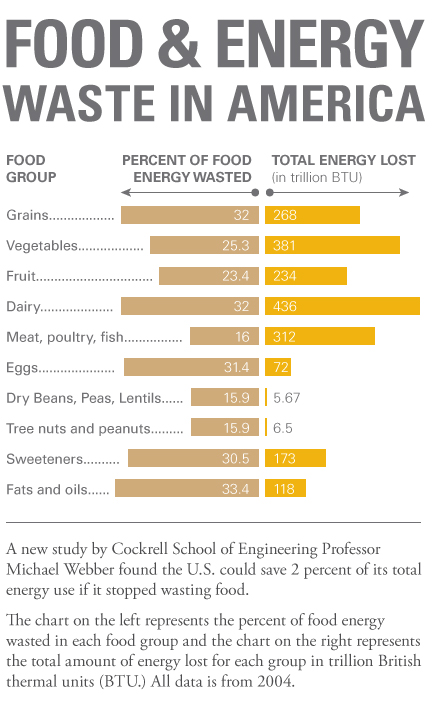 State of the World 2011: Innovations that Nourish the Planet is accompanied by informational materials including briefing documents, summaries, an innovations database, videos, and podcasts, all available at Nourishing the Planet.org. The project’s findings are being disseminated to a wide range of agricultural stakeholders, including government ministries, agricultural policymakers, and farmer and community networks, as well as the increasingly influential nongovernmental environmental and development communities. (SeedDaily)

Reducing Food Waste: Making the Most of Our Abundance (WorldWatch Institute)