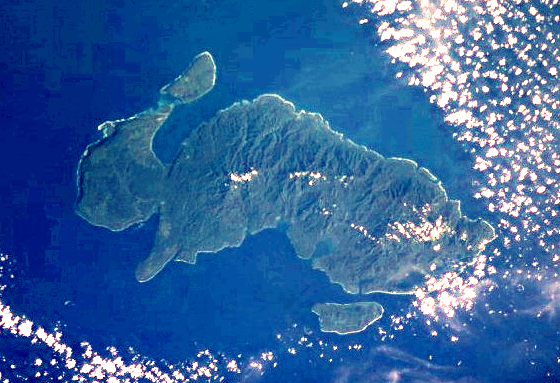 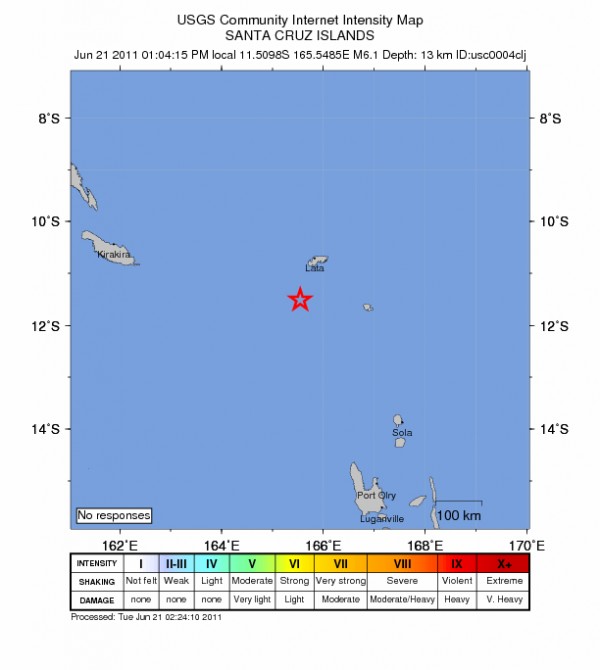 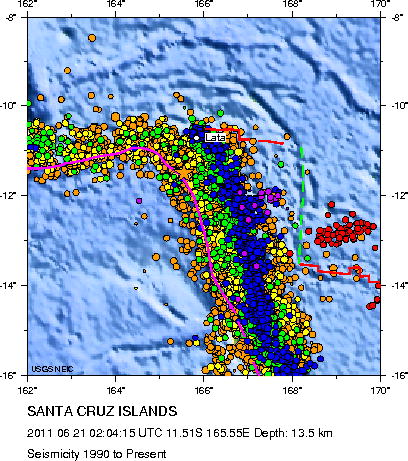 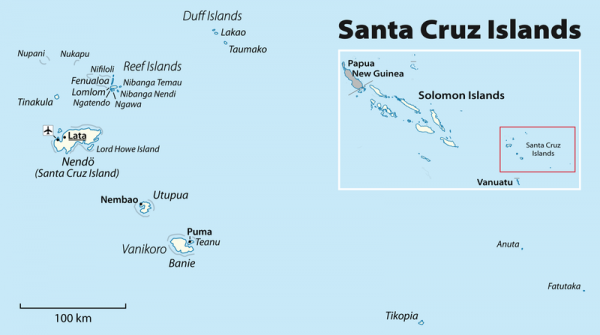 The Santa Cruz Islands are less than five million years old, and were pushed upward by the tectonic subduction of the northward-moving Indo-Australian Plate under the Pacific Plate. The islands are mostly composed of limestone and volcanic ash over limestone. The highest point in the Santa Cruz Islands is on Vanikoro, 924 m (3,031 ft).

The term Santa Cruz Islands is sometimes used to encompass all of the islands of the present-day Solomon Islands province of Temotu.