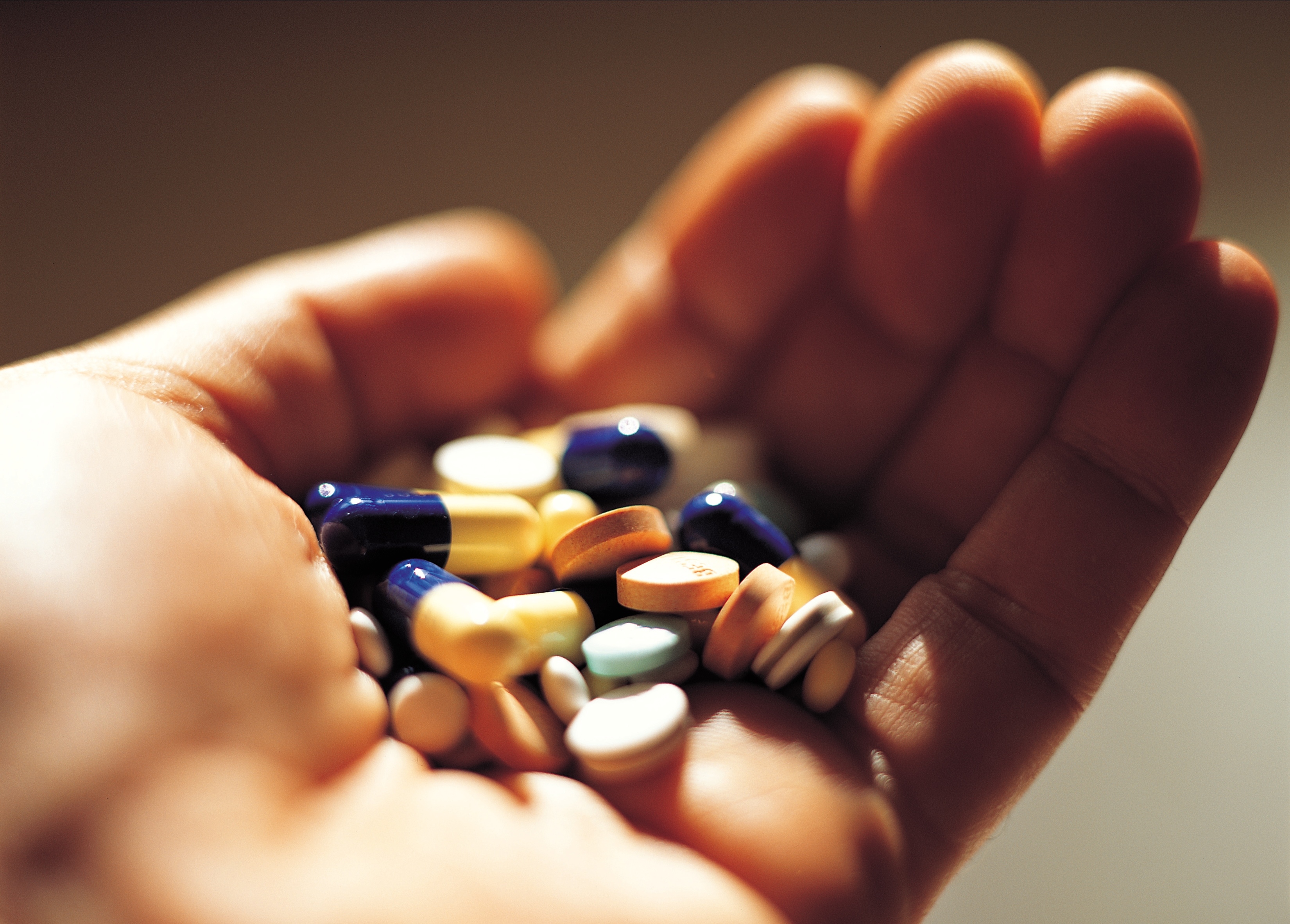 A new study out of the University of Washington (UW) provides even more evidence that taking over-the-counter painkillers can kill you. Published in the Journal of Clinical Oncology, the study explains that taking acetaminophen, the active ingredient in Tylenol, for extended periods of time can increase a person’s risk of developing blood cancer.

Dr. Roland Walter, an assistant professor of medicine at UW, and his colleagues examined data on nearly 65,000 men and women between the ages of 50 and 76 who participated in the Vitamins and Lifestyle (VITAL) study, which was published in theAmerican Journal of Epidemiologyin 2004. They found that participants who took acetaminophen at least four days a week over the course of four years were twice as likely to develop certain blood cancers compared to people who took less or none of the drug.

“We found that high use of acetaminophen, one of the most frequently used medications worldwide, was associated with an almost twofold increased risk of incident hematologic malignancies,” said Walter, referring to non-Hodgkin lymphomas, plasma cell disorders, and myeloid neoplasms. “Acetaminophen use on the majority of the days over many years appears to be associated with this new adverse effect.”

The US Food and Drug Administration (FDA) already warns that acetaminophen is toxic to the liver, and is linked to liver failure and other serious problems (http://www.fda.gov/drugs/drugsafety…). Acetaminophen is found in many common drugs, including in Excedrin, Nyquil, and Theraflu. Previous studies have also linked acetaminophen to kidney damage, asthma, and death (http://www.naturalnews.com/acetamin…).

According to a 2009 study published in the American Journal of Preventive Medicine, acetaminophen is the leading cause of drug overdose-related emergency room (ER) visits among children. More than 7,000 children end up in the ER every year from acetaminophen overdoses (http://www.ajpmonline.org/webfiles/…).