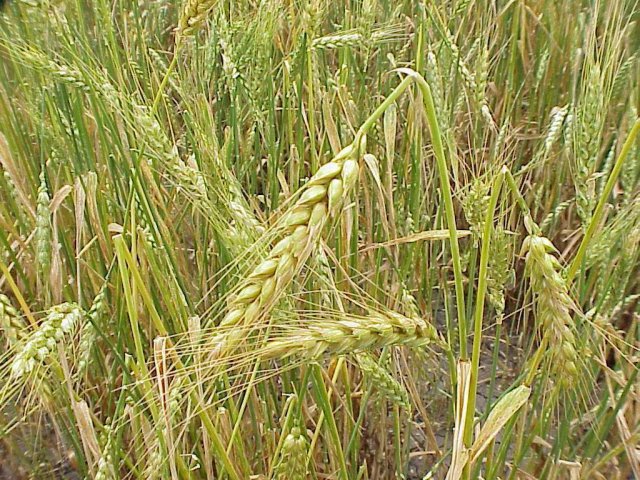 Global warming is taking its toll on our food, according to the first study to demonstrate a link between global crop yields and climate change. It concludes that the steep rise in temperatures since 1980 has cut into yields of staple crops, offsetting gains from improved farming practices – although not all climate researchers are convinced.

Researchers calculated the annual yields of maize, wheat, rice and soybeans for every country in the world between 1980 and 2008. Together those crops supply roughly 75 per cent of the energy in our food.

The team then studied long-term data on the average temperatures and rainfalls for each agricultural region during the growing season. In 65 per cent of countries, the growing season has become warmer since 1980 – although trends in rainfall over the same time frame are less pronounced. For the 20 years before 1980 there were no large-scale trends in either temperature or rainfall.

The researchers then turned to statistical models that predict yield in a given year based on known factors like local soil quality, farming technology and weather. The models allowed them to calculate what the yields would have been for each year since 1980 as farming technology improved – if temperature and precipitation had remained at 1980 levels. 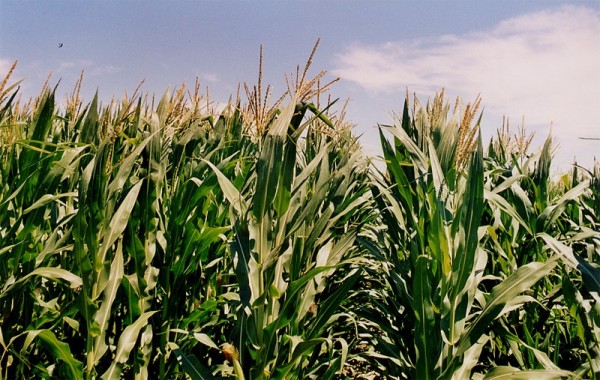 Maize and wheat down

The real world yields of maize were 5.5 per cent lower and wheat 3.8 per cent lower than the team’s models suggested they should have been if temperature and precipitation had stayed at 1980 levels. Rice and soybean yields held steady, because losses in some countries were balanced by gains elsewhere.

In most places we see temperature trends, and they have significantly reduced yield growth. At least part of the fall in yield can be traced to human activities. The climate trends are known to contain a significant anthropogenic signal, so the link to climate change is clear.

But the use of a purely statistical model undermines the result. It would have been better to use one based on known changes to the growth of crops in the face of changing environmental conditions. It is unclear whether temperature alone would have such an impact on yield.  Hot and dry conditions go together, so the effects of temperature cannot be sorted out from the precipitation effects.  Although levels of total rainfall have remained roughly unchanged since 1980, that might mask trends in the intensity and frequency of rainfall over that period. The dry spells are getting longer and the rains more intense when they do occur. Changes in total amount of rainfall are secondary.” (New Scientist)