The KNMI (Royal Netherlands Meteorological Institute) has recorded the warmest Easter Sunday ever. Early in the afternoon the temperature in the KNMI’s home base of De Bilt had risen to 25 degrees Celsius, compared to 24.5 degrees during the previous warmest Easter holidays on 16, 17 and 18 April 1949. 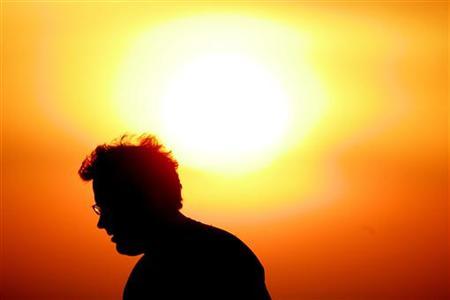 Even higher temperatures were recorded in the east of the country. However, temperatures in the northern island of Vlieland did not rise above 16 degrees and temperatures along the coast of South Holland are not much higher as the result of a cool wind blowing in from the sea.
The unseasonable warm weather farther inland is caused by a high pressure zone to the northeast of the Netherlands, which produces a warm southeasterly wind. (RNW)