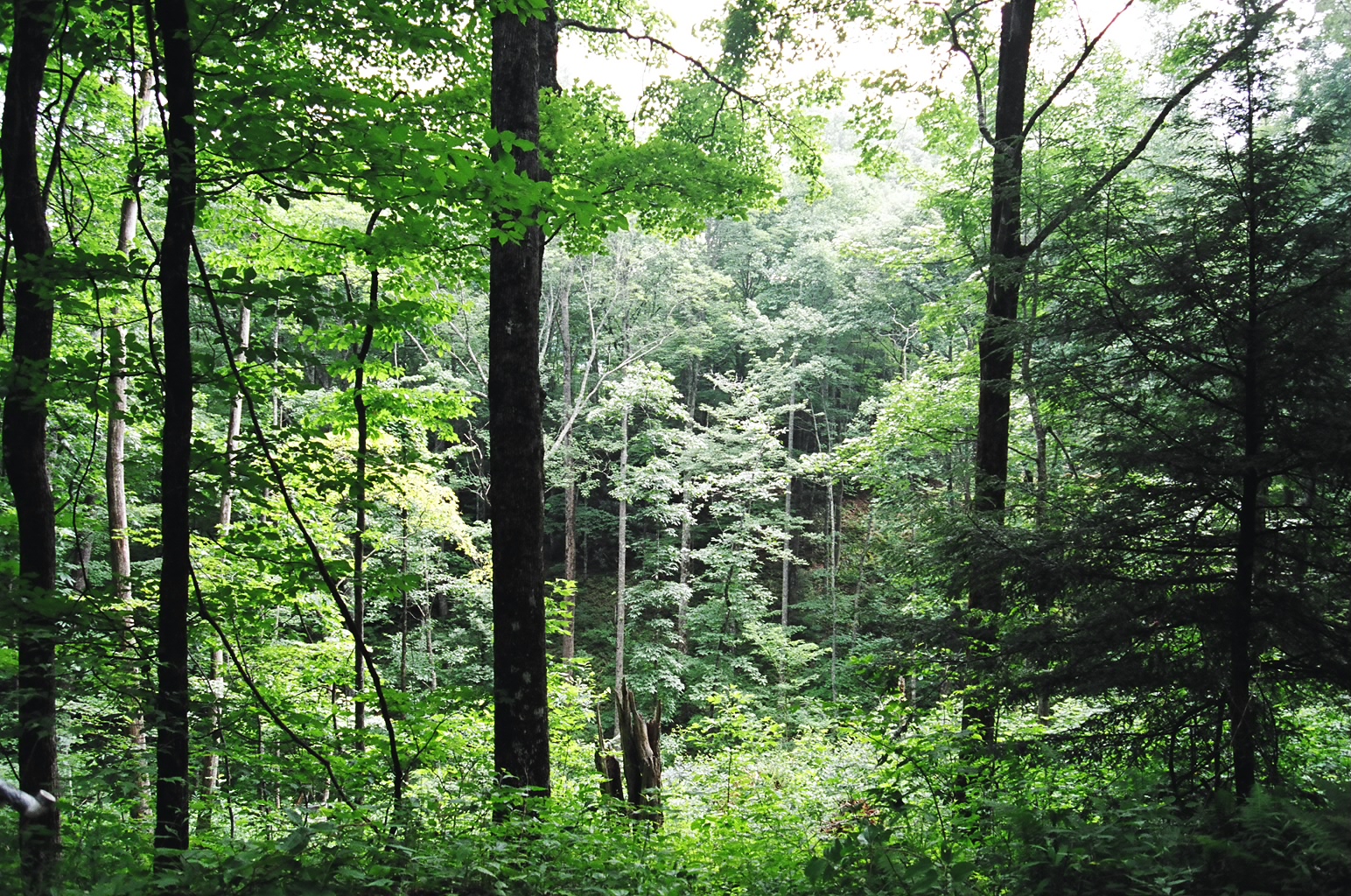 “In a sense, what we’ve done is an epidemiological study on trees to better understand how and why certain species, or demographics, are sensitive to variation and in what ways,” says James Clark of Duke University, lead author of the paper. 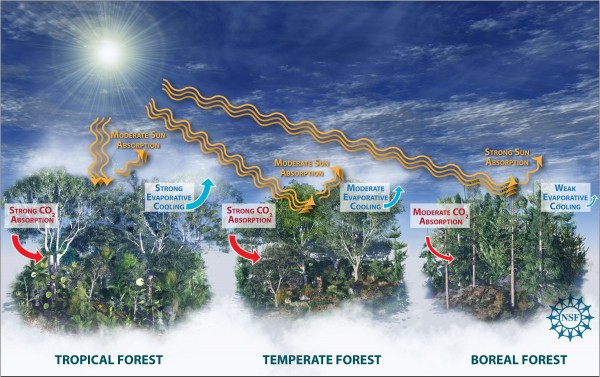 To conduct the study, Clark and colleagues measured and recorded the growth, mortality and fecundity of each of the 27,000 trees at least once every three years, ultimately compiling an archive of more than 280,000 tree-years of data. Using a specially designed bioinformatic analysis, they quantified the effects of climate change on tree species over time.

“This work demonstrates the limitations of current modeling approaches to predict which species are vulnerable to climate change and illustrates the importance of incorporating ecological factors such as species competition,” says Alan Tessier, program director in NSF’s Division of Environmental Biology, which funded the research.

The approach allowed the scientists to calculate the relative importance of various factors, alone and in combination, including the effects of localized variables such as competition with other trees for light, or the impact of summer drought. The problem is, the models scientists have used to predict forest responses focus almost solely on spatial variation in tree species abundance – their distribution and density over geographic range. If all trees of a species grew in the same conditions–the same light, moisture, soil and competition for resources–this generalized, species-wide spatial analysis might suffice. Then scientists wouldn’t need to worry about demographic variables and risk factors when trying to predict biodiversity losses due to climate change.

Trees are much more sensitive to climate variation than can be interpreted from regional climate averages. The trees studied included 40 species, located in eleven different forest stands in three geographic regions of the Southeast – the southern Appalachians, the Piedmont and the coastal plain. They were subjected to both natural and experimental variations.

“By quantifying the effects and relative importance of competition ,” says Clark, “including impacts on fecundity, over both time and space, the model we’ve developed addresses this need and can be used to guide planning.” 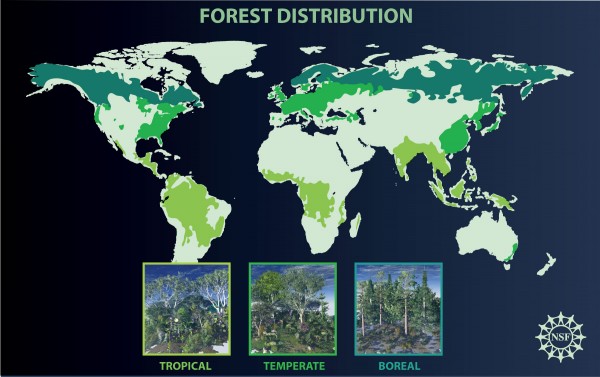