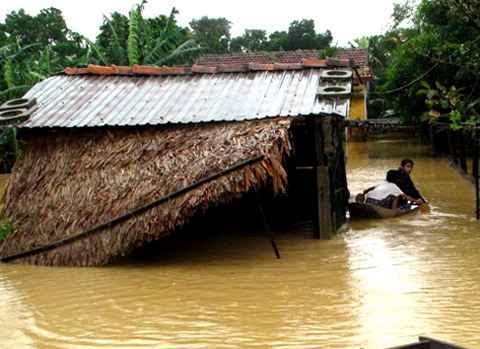 This year the number of storms and tropical depressions that can directly hit Vietnam is forecast to number from 5 to 6, more than that of 2010. The stormy and rainy season will also start early, a senior weather expert said.

There will have around 10-12 storms and tropical depressions in the East Sea this year, half of them may hit Vietnam, Bui Minh Tang, Director of the National Center for Hydrometeorological Forecast, told the meeting of the Central Steering Board for Flood and Storm Control and the National Committee for Search and Rescue on March 31. Tang said that dangerous weather phenomena will appear early this year, in May or June.

The rainy season will come early. There are season-changing rains in the southern and Central Highlands region. The regions will enter the rainy season in late April, early May, with dangerous weather phenomena like whirlwinds. According to Tang, the early come of the rainy season and the increase of rainfall this year will bring early floods, forecasted to be in late May in the north and late June in the south.

Reviewing weather last year, the National Center for Hydrometeorological Forecast said that 2010 saw complicated developments, with fiercely heat, flood, cold weather. The summer 2010 was recorded as the hottest in the past 200 years. While drought occurred in the north, flood was very harsh in the central region.

To cope with natural disasters in 2011, the National Centre for Hydrometeorological Forecast and the National Committee for Search and Rescue will organize a maneuver against tsunamis in Da Nang. (VFEJ) 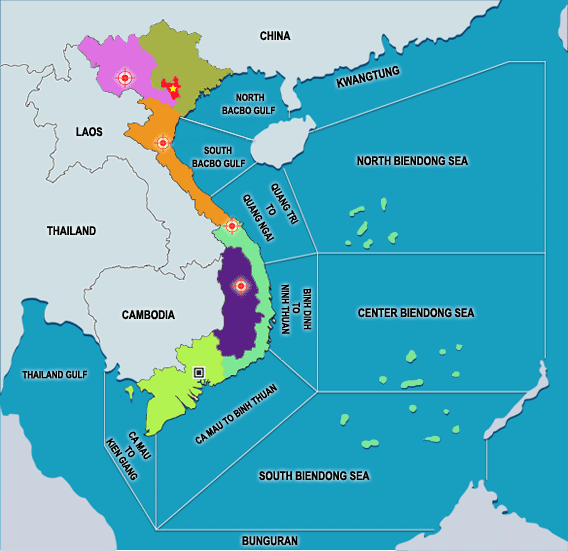