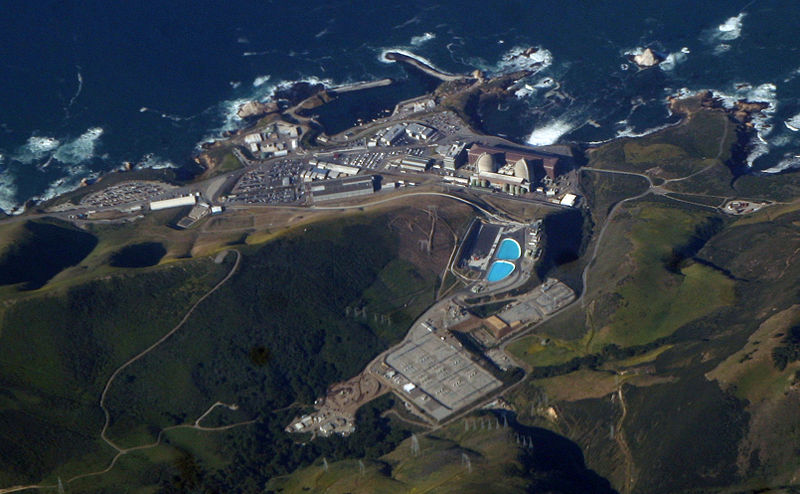 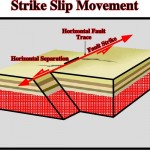 An unknown seismic fault has been detected on the ocean floor a half-mile from Pacific Gas & Electric Co.’s Diablo Canyon nuclear power plant. The fault zone was detected more than two years ago by scientists at the U.S. Geological Survey working with the utility, and was promptly reported to the federal Nuclear Regulatory Commission, but its existence did not become widely known until March 22 this year. The fault was found by scientists gathering seafloor data for a new assessment of probabilities for major quakes in the Bay Area. 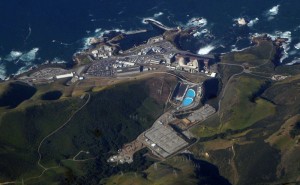 William Ellsworth, the USGS scientist who developed the method used to determine the fault’s dimensions, said it is “not a major fault.” The Shoreline Fault Zone runs for 22km offshore in three segments, roughly from the vicinity of a coastal feature called Point Buchon northwest of the plant to well out in San Luis Obispo Bay. Shoreline Fault is a 25 km long vertical strike-slip fault discovered in 2008.

The fault, Ellsworth said, runs vertically about 6 miles beneath the seafloor and is known as a “strike-slip” fault, which means that in its motion one side would slip past the other.

The fault lies about 5km inshore from the well-known Hosgri Fault, whose discovery in 1971 by scientists forced PG&E to upgrade the plant’s design .

PG&E has this statement up on its Web site concerning potential risks to the power plant from an earthquake: “DCPP (Diablo Canyon Power Plant) is one of the strongest structures on the face of the earth; built to withstand the largest earthquake deemed credible from the nearest earthquake fault. PG&E is the only utility in the country that employees a fully staffed seismic department with a mission to continually assess the current state of seismic knowledge as well as large earthquakes around the world. This information is then applied to DCPP so we can be sure that the facility remains safe based on up to date science.” 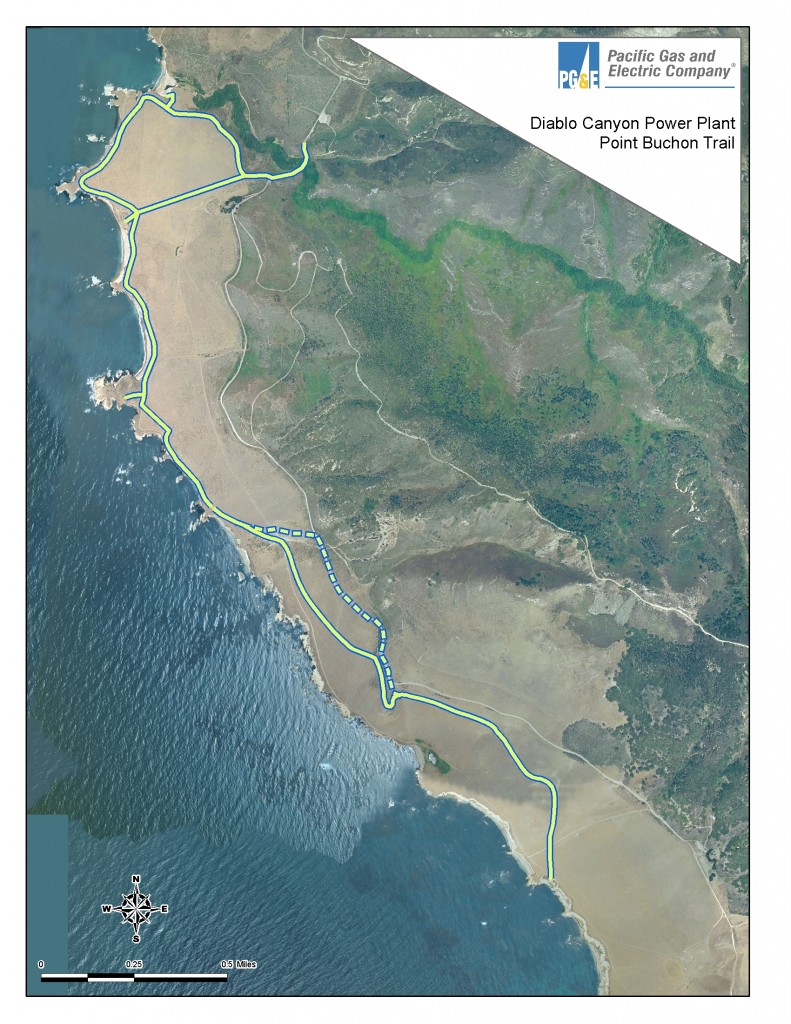 The situation of the Diablo Canyon plant is not unique. Across the country, a spider’s web of faults in the Earth’s crust raises questions about earthquakes and safety at aging nuclear plants, amplified by horrific images from Japan, where nuclear reactors were crippled by a tsunami caused by a 9-magnitude quake.

The Indian Point Energy Center, for example, lies near a fault line 35 miles north of Manhattan; on Wednesday, New York Gov. Andrew Cuomo ordered a safety review at the plant. Another fault line near Indian Point was already known, so the findings suggest Indian Point is at an intersection of faults. The environmental group Riverkeeper says seismic studies used to assess safety are decades out of date. The dangers of earthquakes have been raised repeatedly by opponents of nuclear energy. The Perry nuclear plant, east of Cleveland, lies within 65km from two faults (in 1986, a year before the plant opened, a 5.0 earthquake shook the area, but didn’t damage the plant). There have since been less severe quakes.

The recently discovered fault is close to, and might intersect with, another bigger crack three miles offshore, and the fear is the two faults could begin shaking in tandem, creating a larger quake than either fault would be capable of producing on its own.