A new eruption has started at the underwater Funka Asane vent near Kita-Ioto volcano, Japan on Sunday, March 27, 2022. The last confirmed eruption at this volcano lasted from 1930 to 1945 (VEI 2).

As a result, the Japan Meteorological Agency has raised the alert level to 3 (of 5). 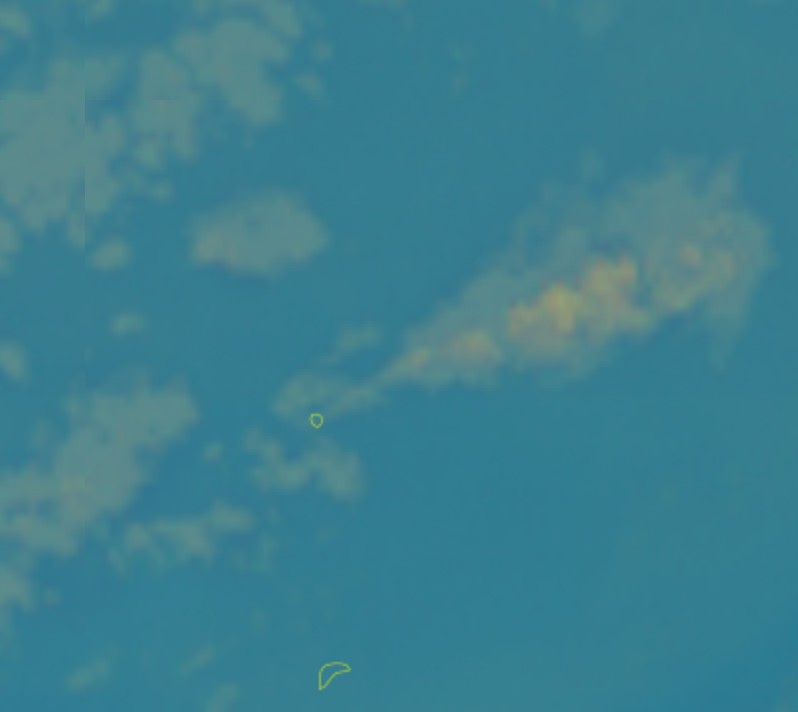 Aircraft and ships were warned to avoid the area due to the risk of ash and gasses, pumice and other debris.2

No historical eruptions have occurred from the deeply eroded Kita-Ioto stratovolcano, which forms a steep-sided basaltic cone rising about 800 m (2 600 feet) above the sea.

Kita-Ioto is the northernmost of the Kazan Retto (Volcano Islands), located in the middle of the Izu-Marianas arc.3