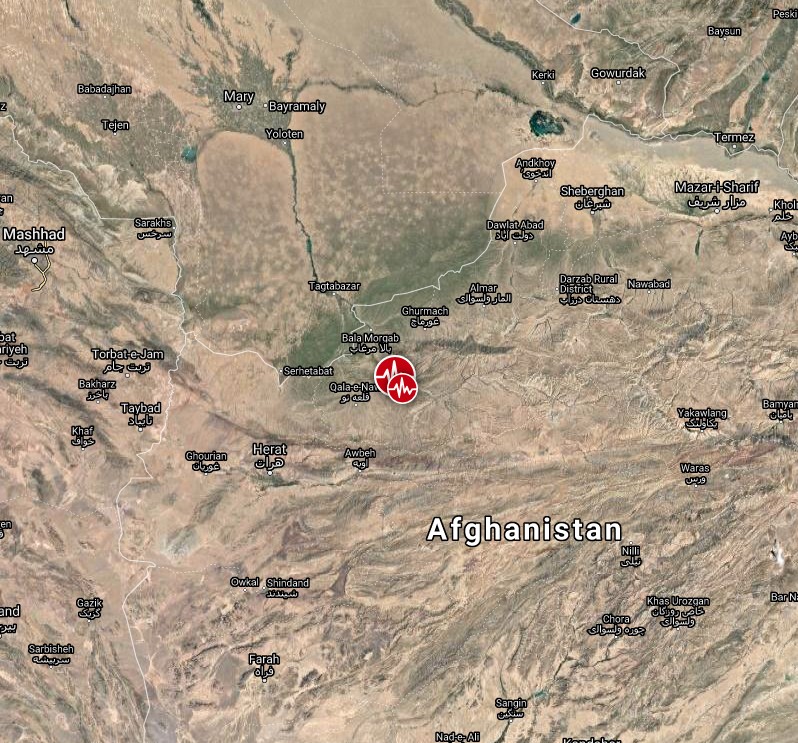 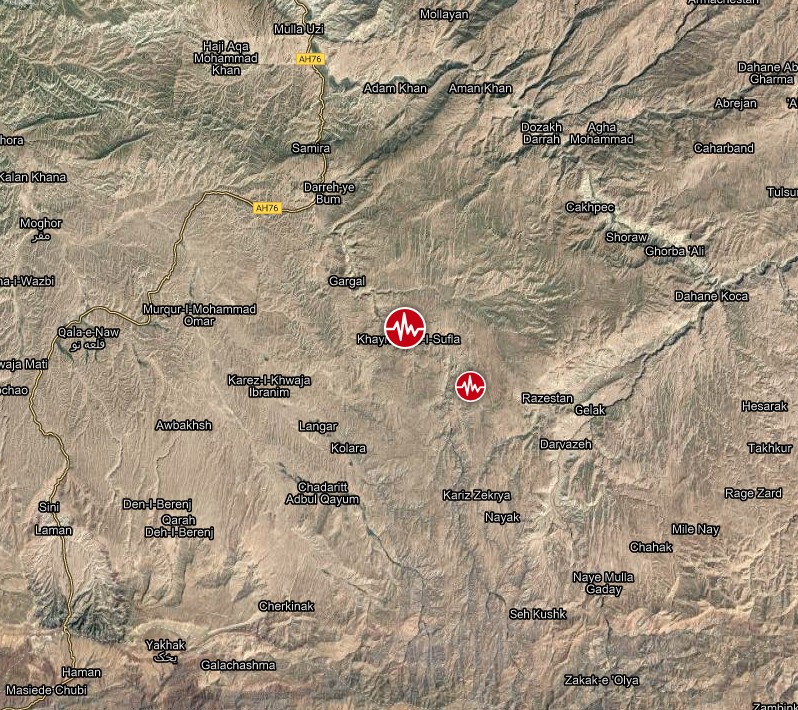 Hundreds of homes were damaged or destroyed.

The death toll from the earthquake in Badghis has risen to 26.

Local Taliban officials in #Badghis confirmed the news, saying five women were among the dead. Most of these people have died as a result of house demolition in Qadis district of the province. #Afghanistan pic.twitter.com/sB2KePkpmy

Heavy rains in the area prior to the earthquake reportedly rendered mud-brick houses more vulnerable to damage.

People whose homes have been damaged or destroyed are being hosted by their relatives and other members of their communities. Preliminary reports indicate that food, shelter, and non-food items, and heating materials are most urgently needed. 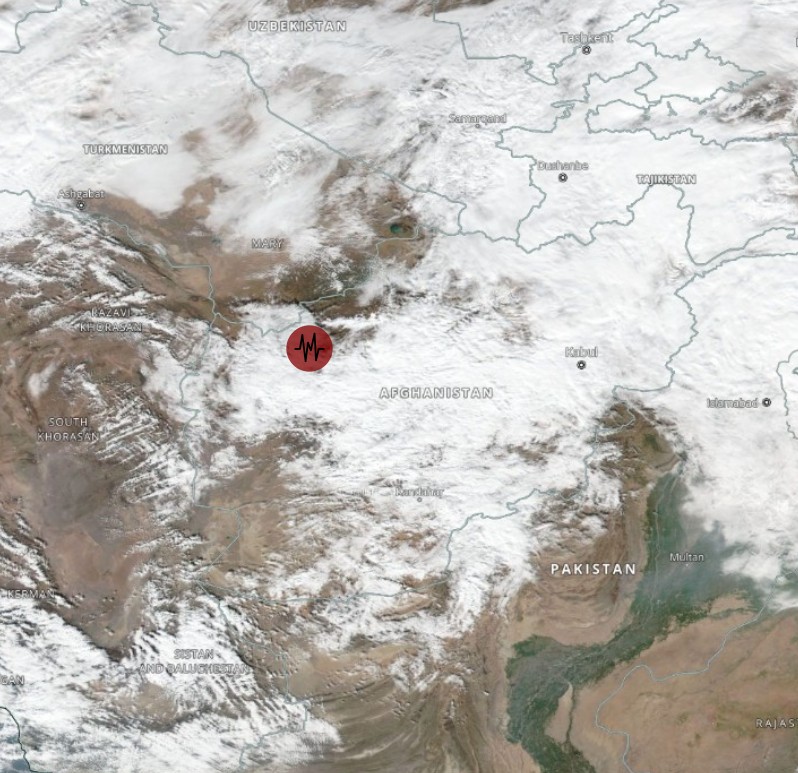 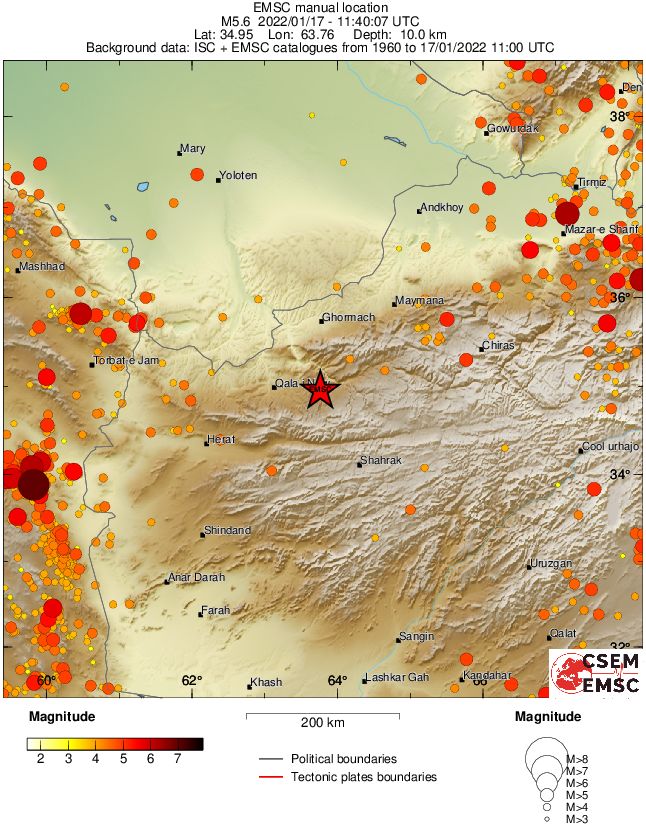