The USGS issued a Yellow alert for shaking-related fatalities and economic losses. Some casualties and damage are possible and the impact should be relatively localized. Past yellow alerts have required a local or regional level response.

Estimated economic losses are less than 1% of GDP of Peru.

USGS estimated limited number / and (or) spatial extent of landslides triggered by this earthquake. The number of people living near areas that could have produced landslides in this earthquake is low, but landslide damage or fatalities are still possible in highly susceptible areas. 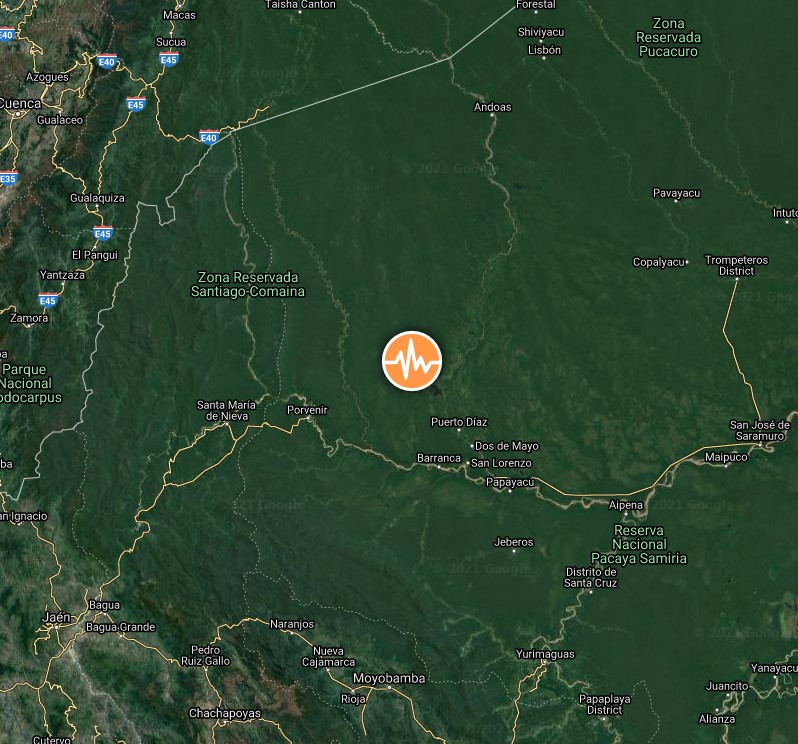 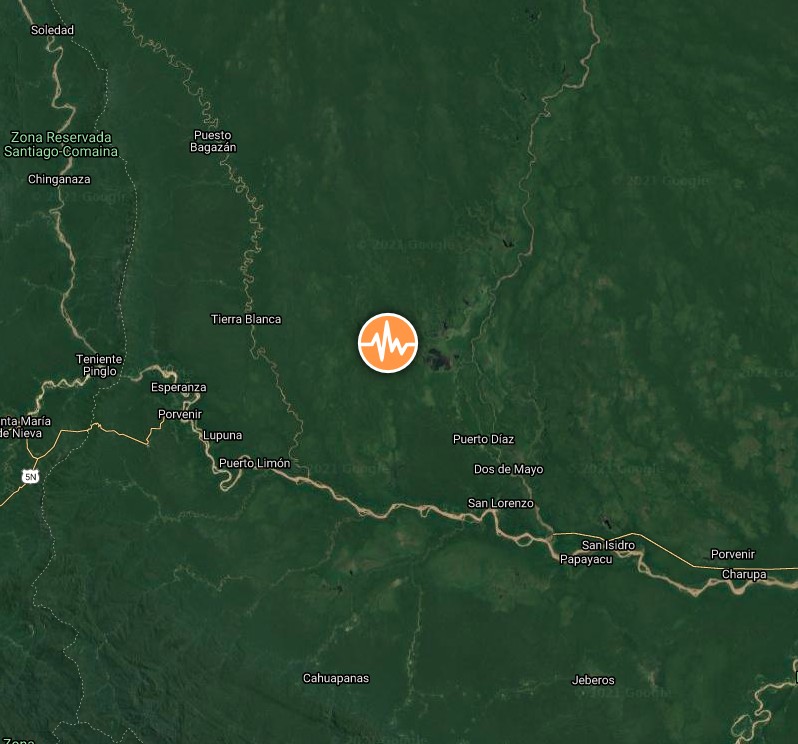 Government officials said buildings and roads have suffered damage and the president of the country vowed support for those affected.

Power outages were reported in several locations, at least 220 homes were seriously damaged or destroyed and at least 10 people were injured. Civil Defense authorities said 75 homes were destroyed.

The Mayor of the city of Jalca Grande said that 60 or 70% of the 3 000 families in the city had some damage to the home.

A 14-m (46 feet) tower, part of a 16th-century complex considered the oldest Catholic temple in the Amazonas region, was destroyed although the main atrium appeared to still be standing. 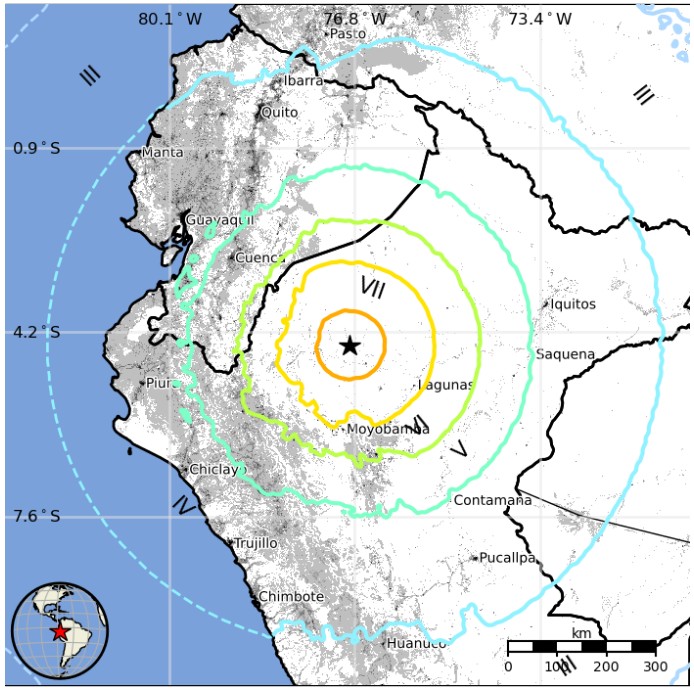 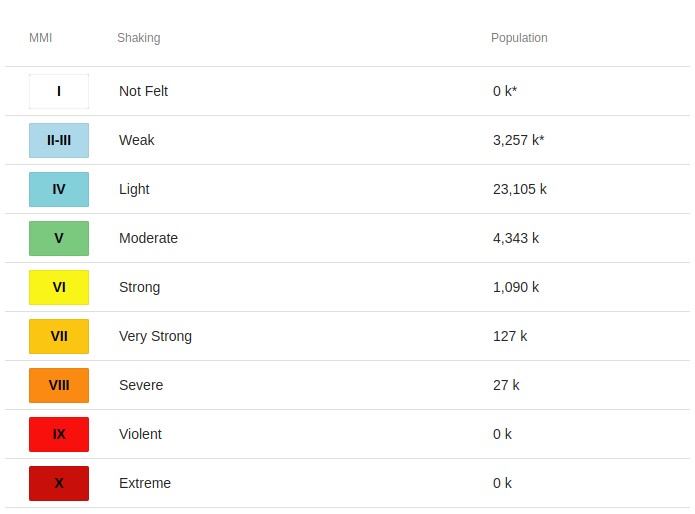 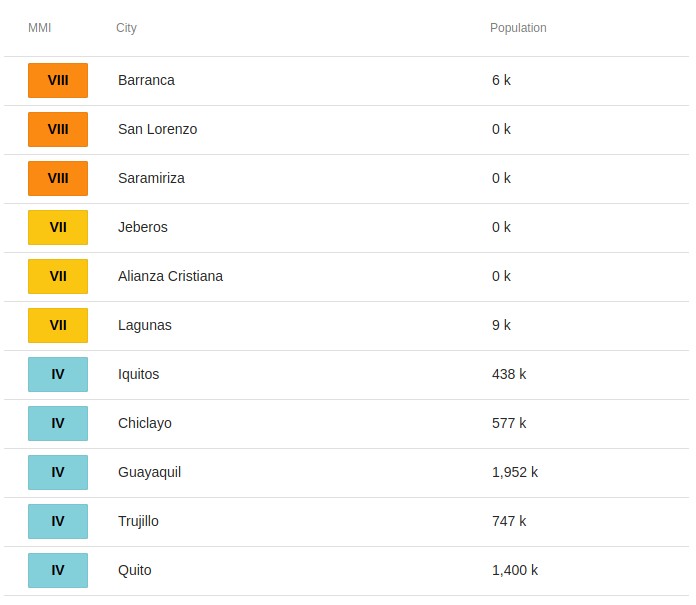 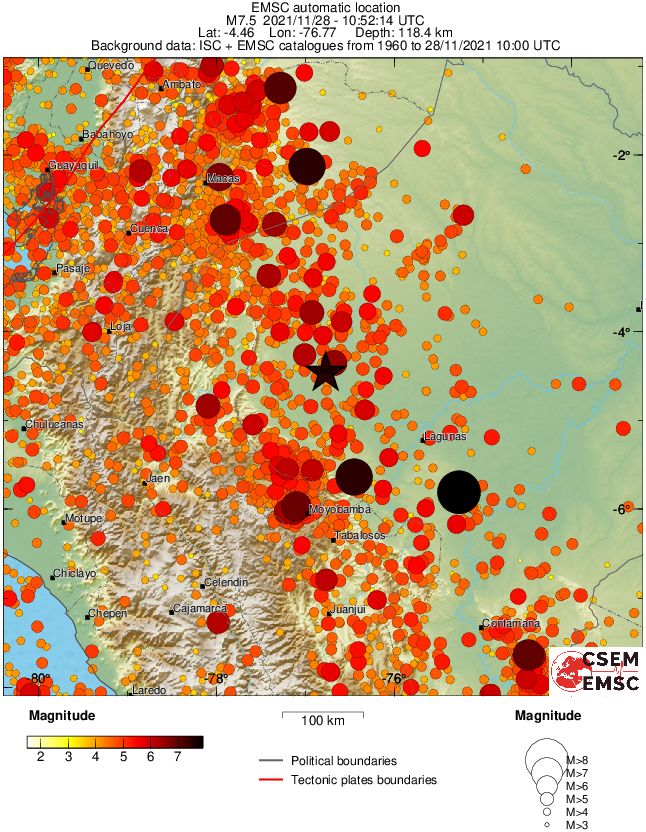