An intense seismic swarm continues under Cumbre Vieja volcano, La Palma, the Canary Islands since 03:18 UTC on September 11, 2021, with more than 25 000 low-magnitude earthquakes detected to September 19. Of those, more than 1 450 were located, with the maximum magnitude 4.2 on the Richter scale on September 19.1 The Alert Level is still at Yellow for the municipalities of El Paso, Los Llanos de Aridane, Mazo, and Fuencaliente de la Palma.

Seismicity further increased over the past few hours, with intense surface seismicity between 0 and 6 km (0 – 3.7 miles) and numerous earthquakes felt by the population, IGN said in an update released 12:00 UTC today.

The accumulated maximum vertical deformation has increased to around 15 cm (5.9 inches) in the area close to the current seismicity and its distribution is still compatible with a center of pressure in this area. These movements have been observed both with the island's GNSS network and through InSAR data (Sentinel-1). 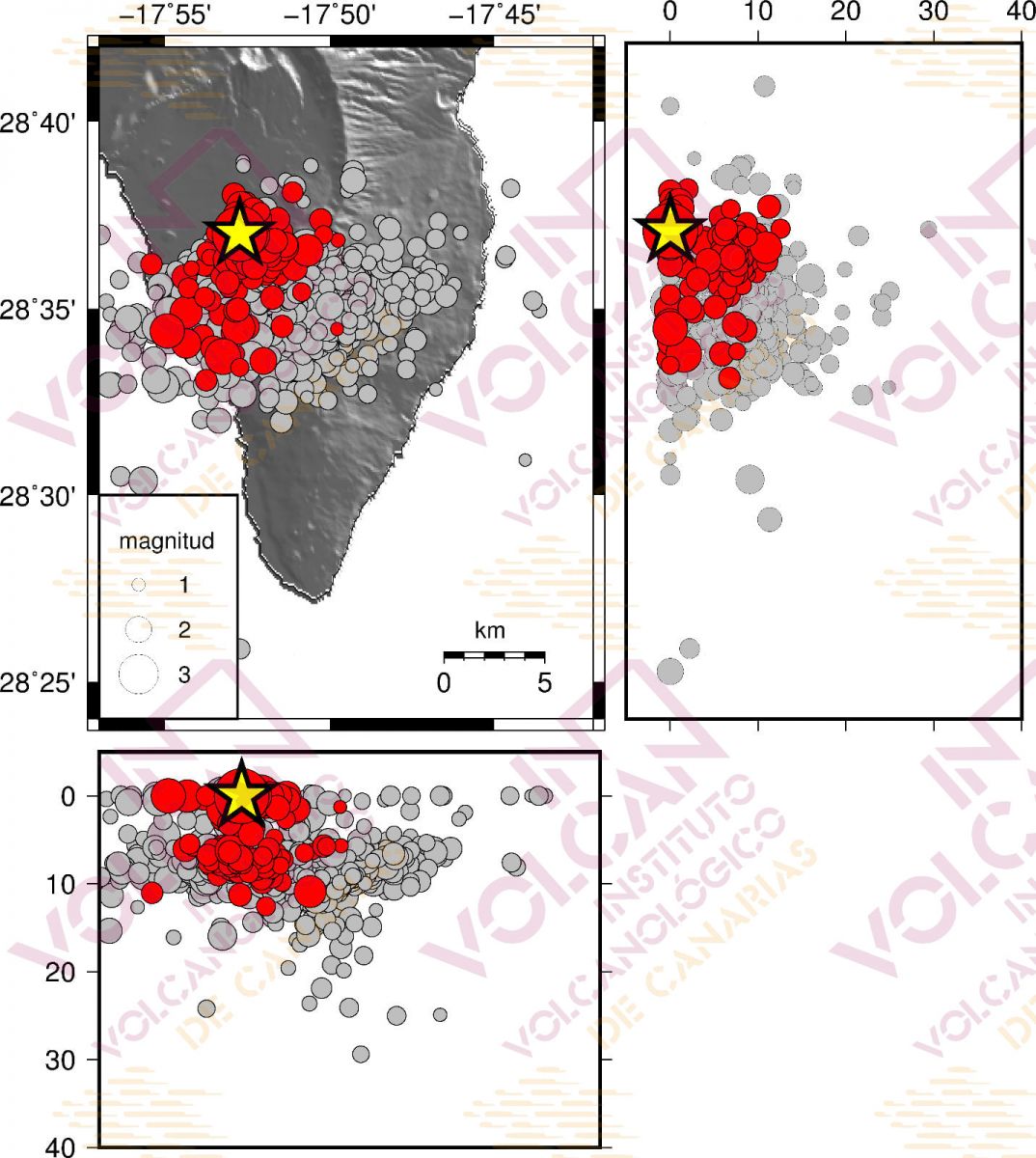 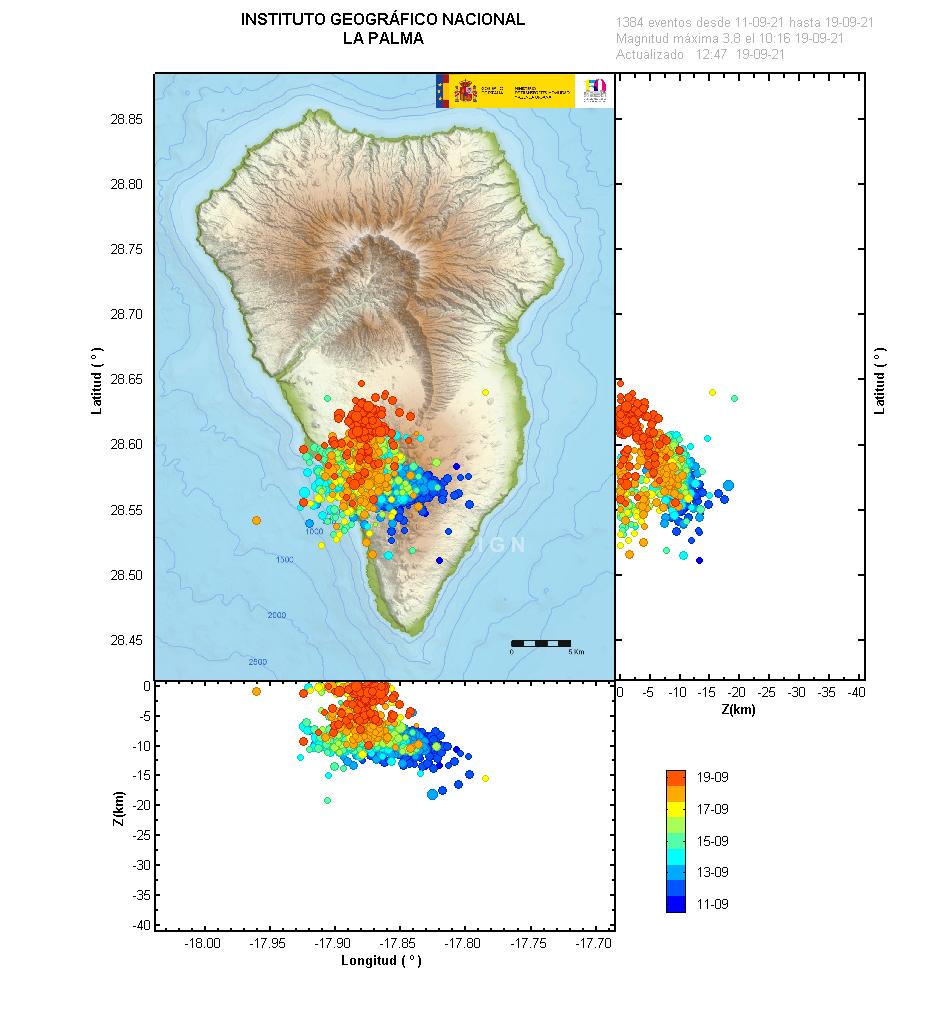 There have been 10 seismic series with similar characteristics in this area of the island of La Palma since October 2017, but the current one is located at very shallow depths, suggesting magma is now reaching the surface. 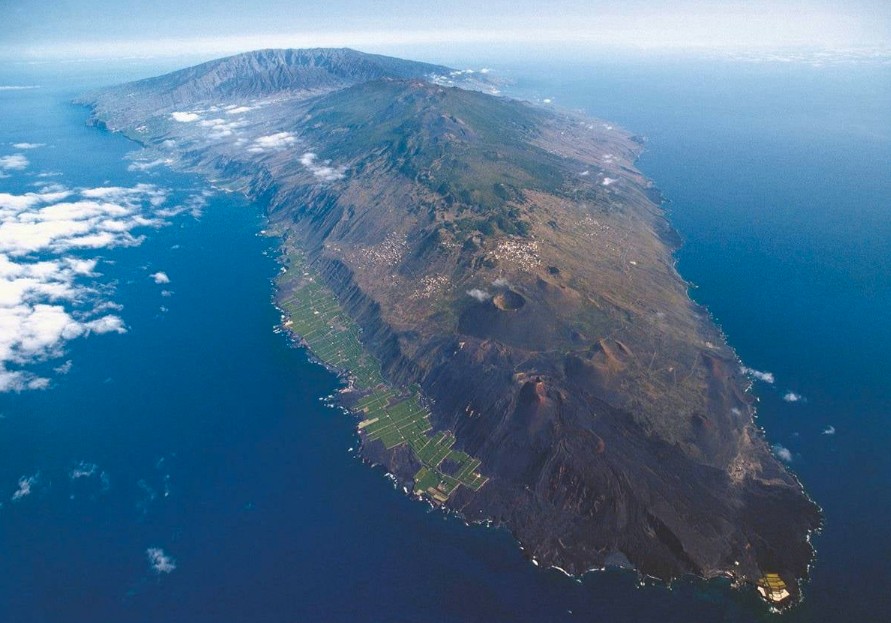 "The recent volcanic reactivation in La Palma has once again sparked the debate on the stability of the west flank of the island, raising concerns in society," said Luis González de Vallejo, Director of the Geological Risks at INVOLCAN.3