According to the Japan Meteorological Agency (JMA) the new island is approximately 1 km (0.62 miles) in diameter and C-shaped. It was discovered on Sunday, August 15.

In addition, pumice created by the eruption was found by the coast floating across a 60 km (37 miles) area northwest of the island.1

New islands have been confirmed in the area in 1904, 1914, and 1986, with all having submerged, Kyodo reported. The one found in 1986 sank after around two months, according to the coast guard.​ 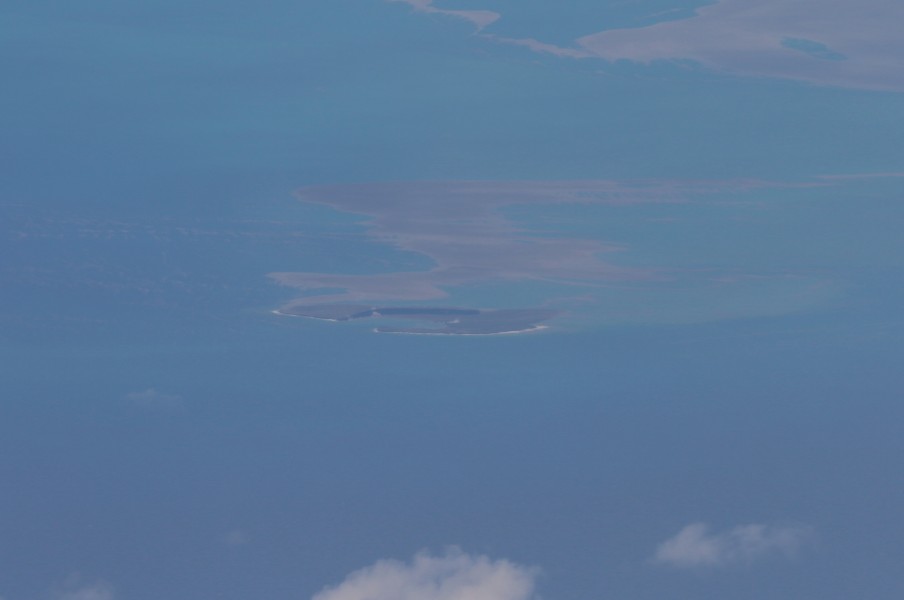 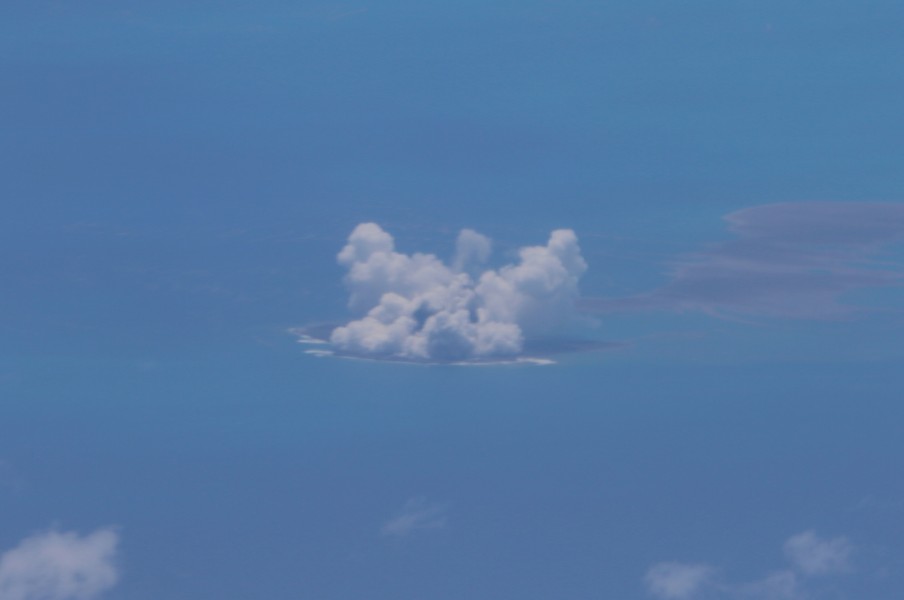 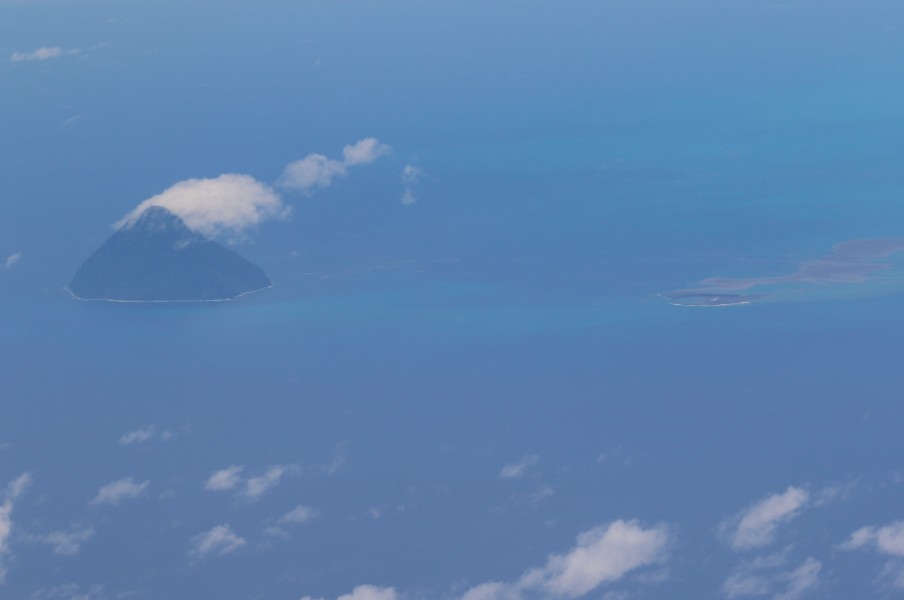 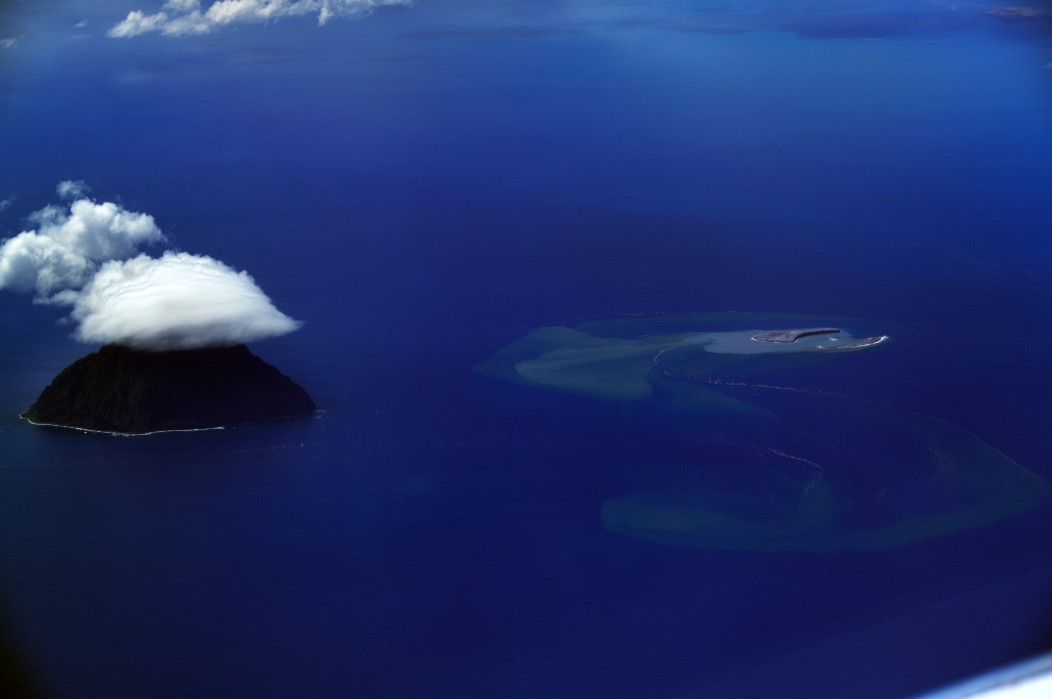 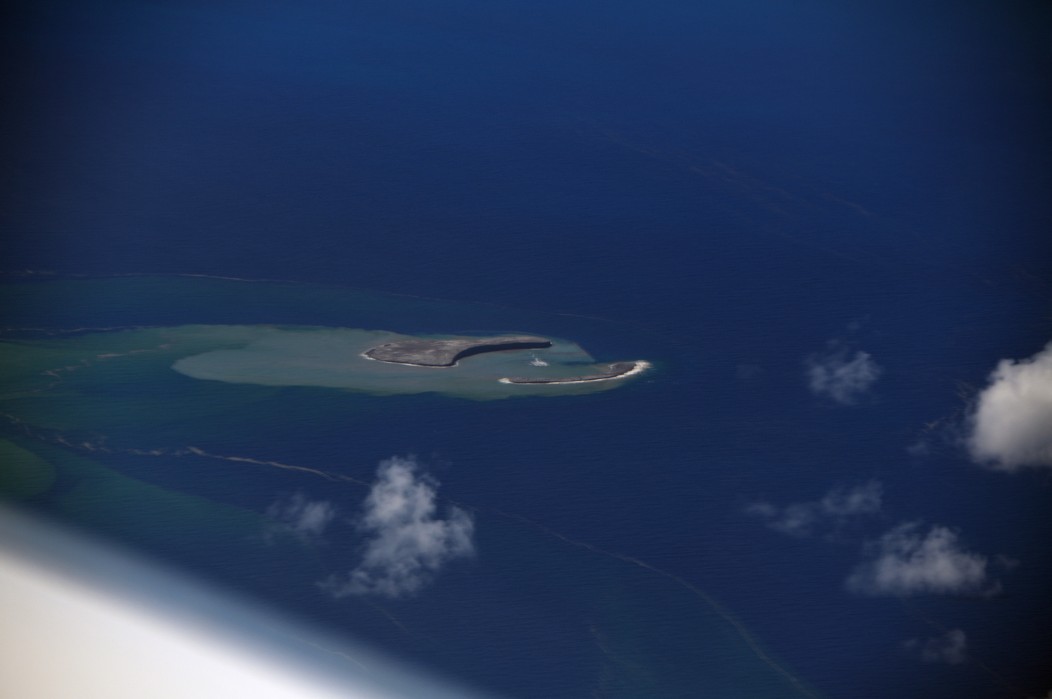 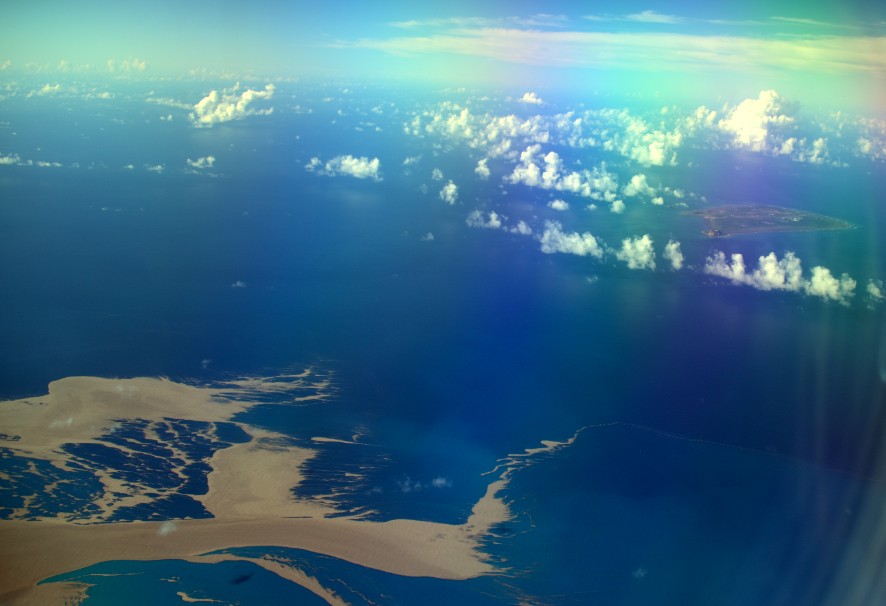 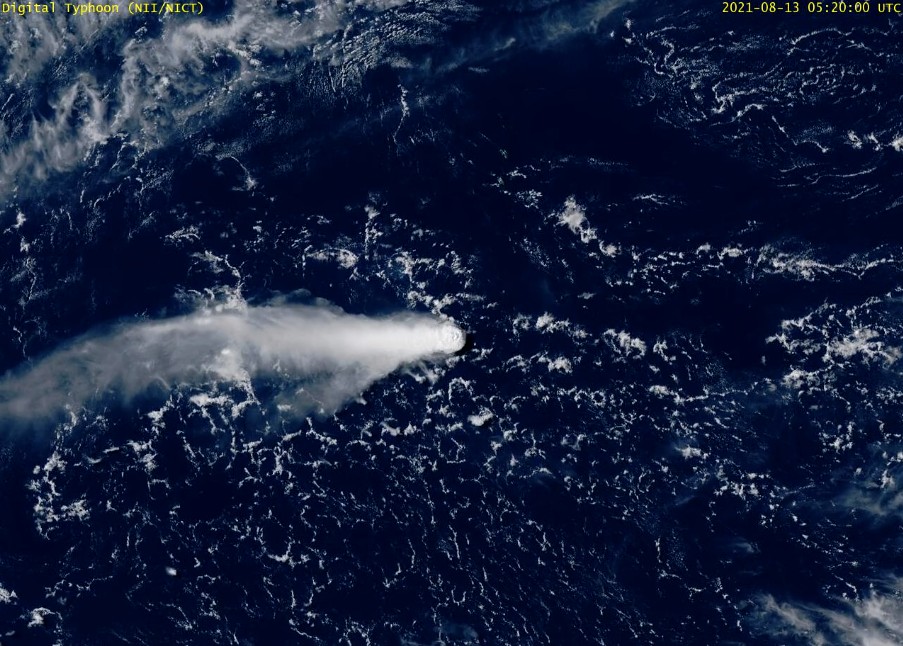 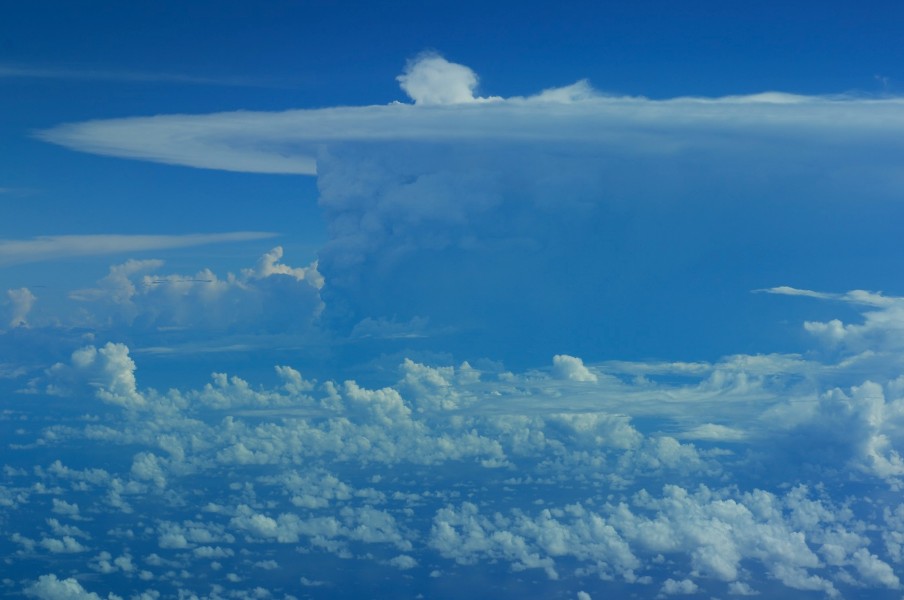 The Japan Coast Guard has stated that "the eruption was so large that it could not be observed in close proximity," and is calling for caution on vessels navigating and flying aircraft in the vicinity.2

An observation conducted by the Japan Coast Guard in June confirmed that volcanic activity had become more active, such as discoloration of the surrounding sea surface.

The volcano is part of an elongated edifice with two major topographic highs trending NNW-SSE, and is a trachyandesitic volcano geochemically similar to Ioto.3