"If the figure is confirmed after the appropriate analysis, it could be the highest value ever registered on the European continent," said 3bmeteo.com meteorologist Manuel Mazzoleni, as reported by ANSA. 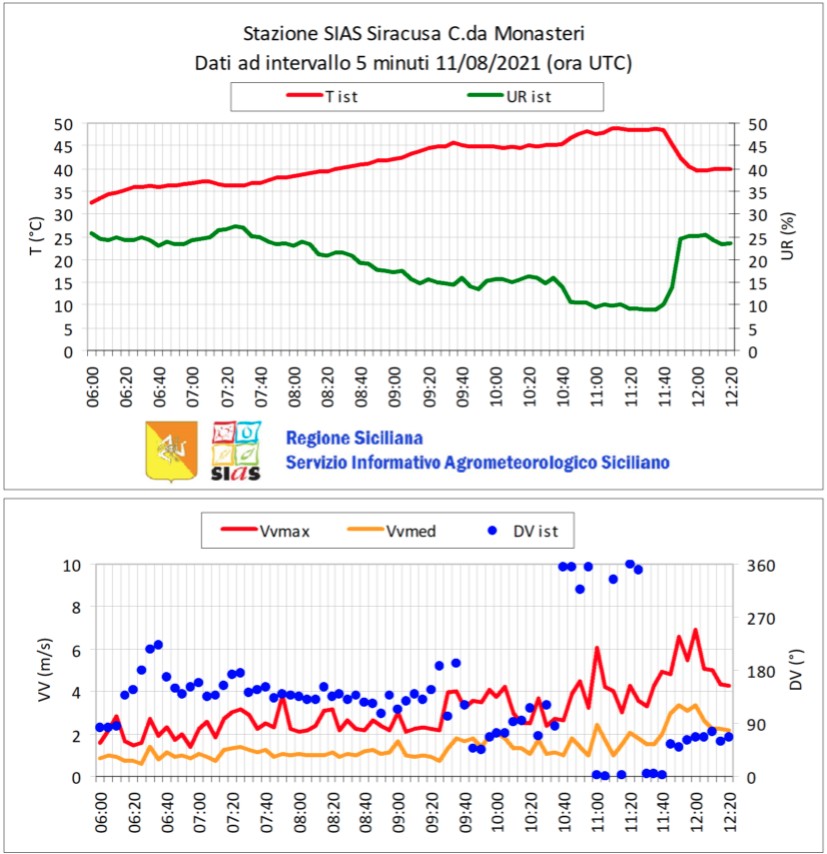 Much of Mediterannean and northern Africa are currently under severe heatwave which is expected to peak later this week.

Extreme heatwave conditions are now moving into Spain and Portugal.