Several days of heavy rain and flooding in southeast China's province of Jiangxi have left nearly 1.08 million people affected and forced more than 60 000 to evacuate.

According to Xinhua, floods in the province began on June 28.

In 5 days to July 2, when the rains finally stopped, 55 county-levels with a total of nearly 1.08 people were affected, 156 homes were destroyed and 219 damaged.

Direct economic loss is estimated at about 161 million U.S. dollars.

Jiangxi has a typical northern subtropical monsoon climate. Its rainy season starts in April, with May and June the wettest, and ends in July. 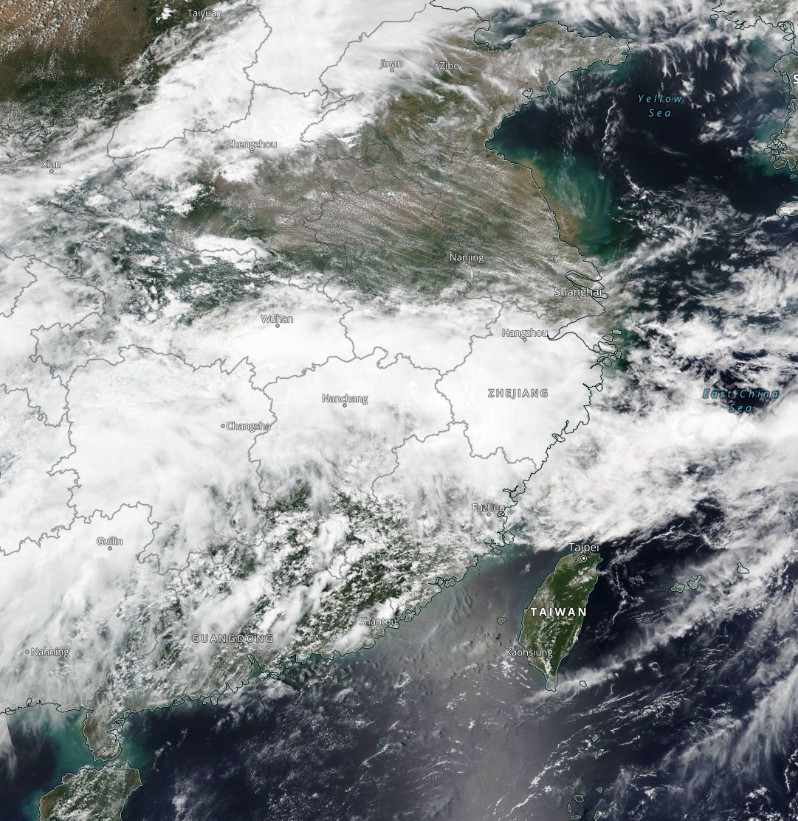