The position of this region does not favor Earth-directed coronal mass ejections.

"An M-flare player is growing fast," Dr. Tamitha Skov said minutes after the eruption. "A new region on the Sun's west limb has grown incredibly rapidly over the past day." 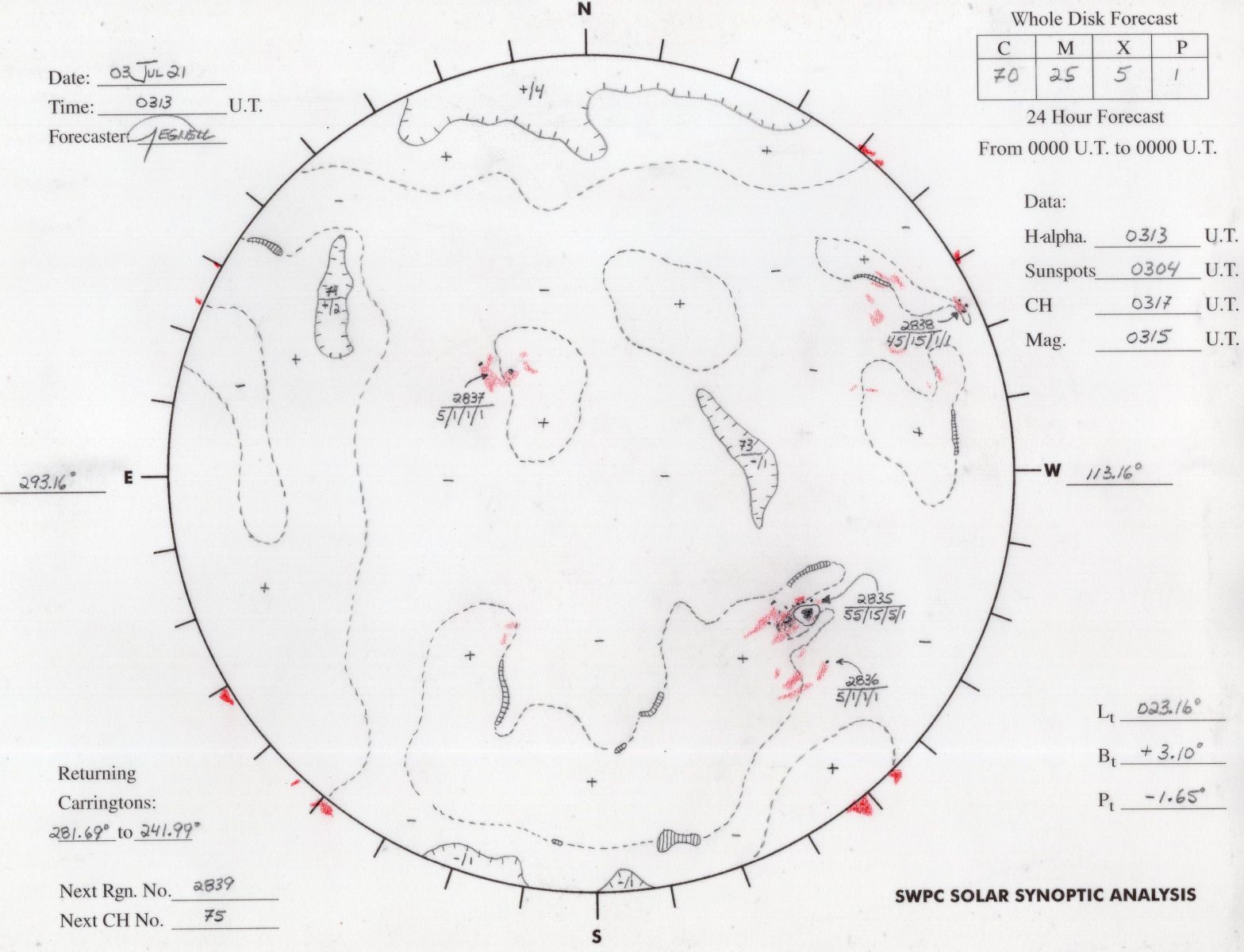 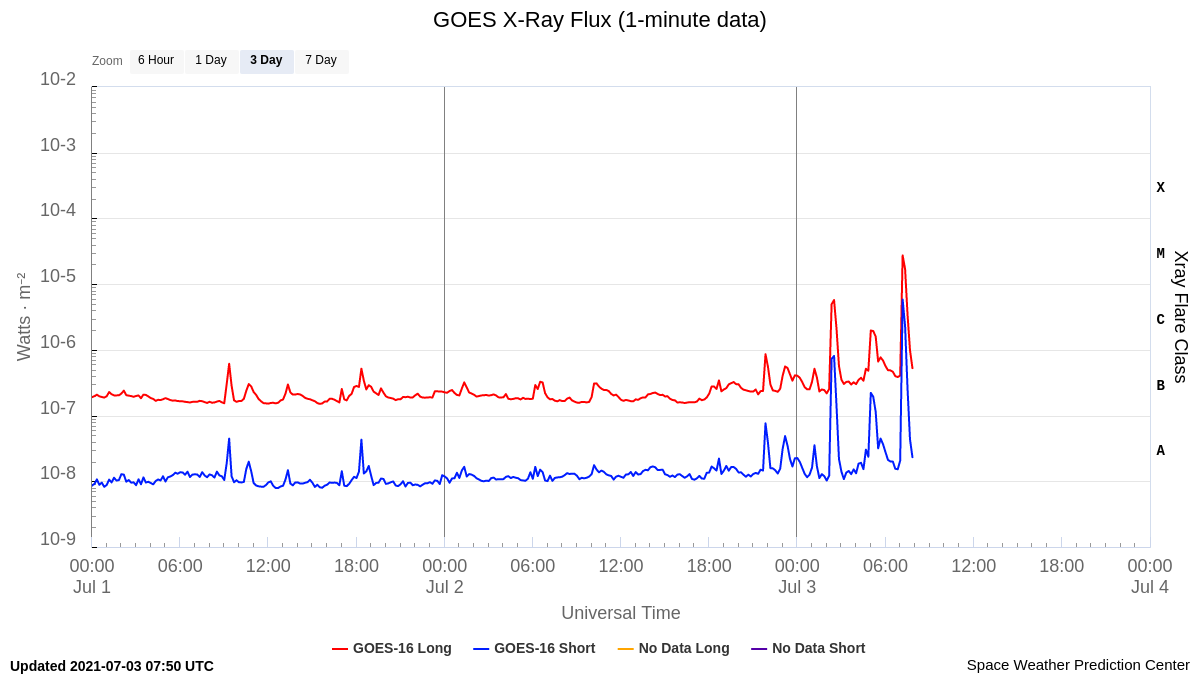 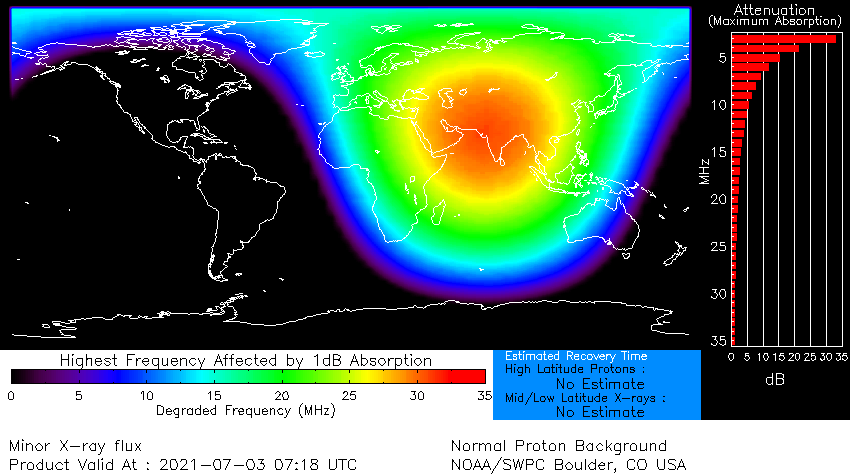 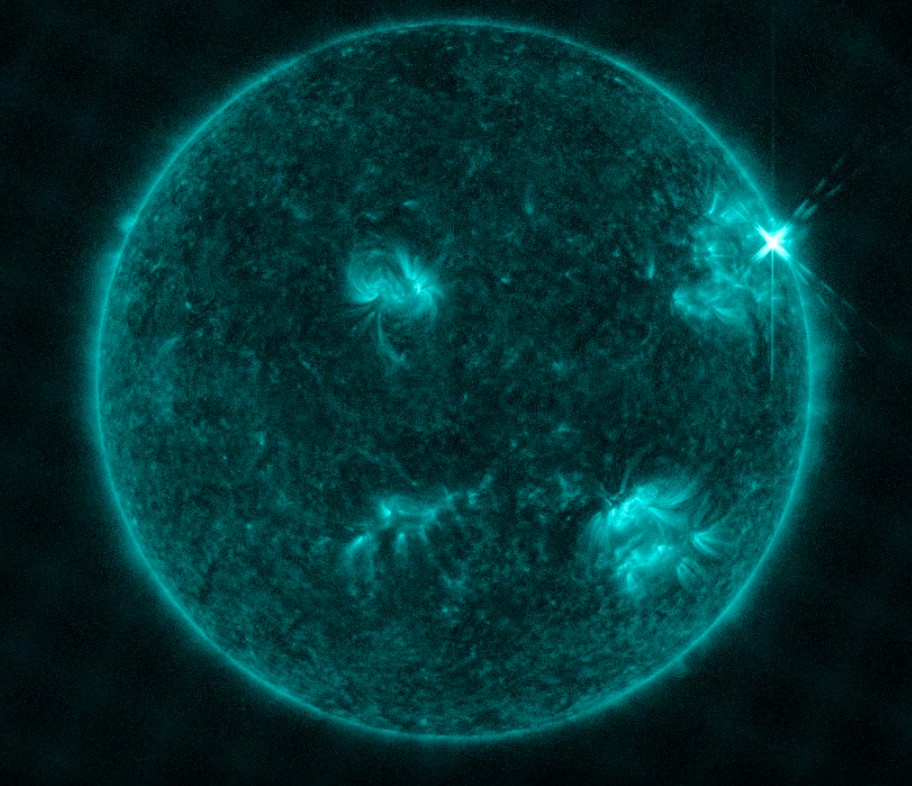