Weeks of severe flooding have affected more than 450 000 people across 52 municipalities in northern Brazil, the Civil Defense reported on Tuesday, May 25, 2021. More than 7 700 people have been displaced as rivers continue to rise.

Heavy rain has been affecting northwestern Brazil, particularly the Amazonas state, since early May. As a result, rivers Amazon, Solimoes, and Negro overflowed, flooding nearby areas and damaging many properties.

As of Tuesday, the Amazonas State Civil Defense reported that more than 7 700 people have been displaced and over 455 500 affected across 52 municipalities throughout the state.

According to figures from the Geological Survey of Brazil (CPRM), levels of the Solimoes, Negro, and Amazon rivers have surpassed the highest alert level, referred to as Severe Flood Level. 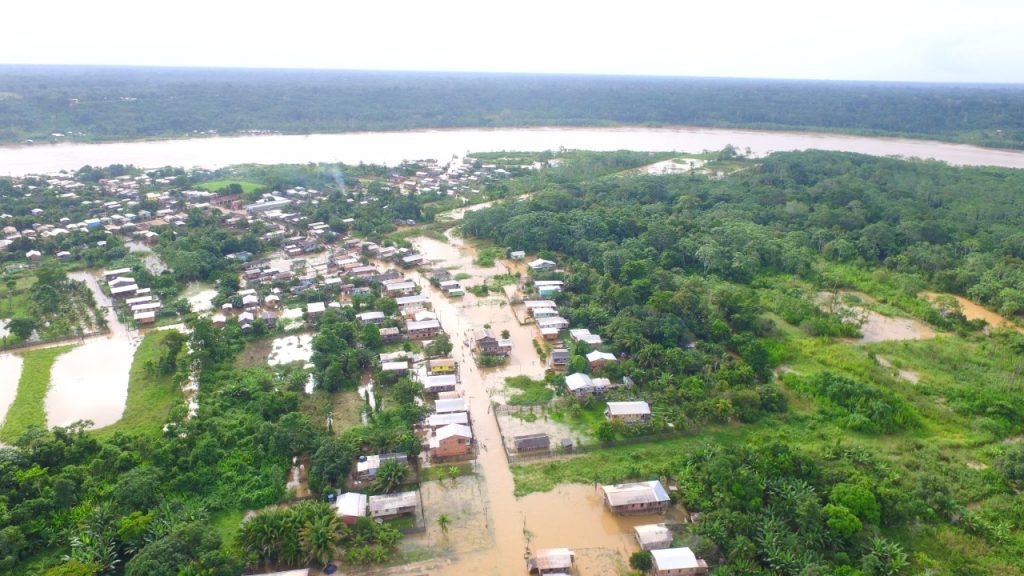 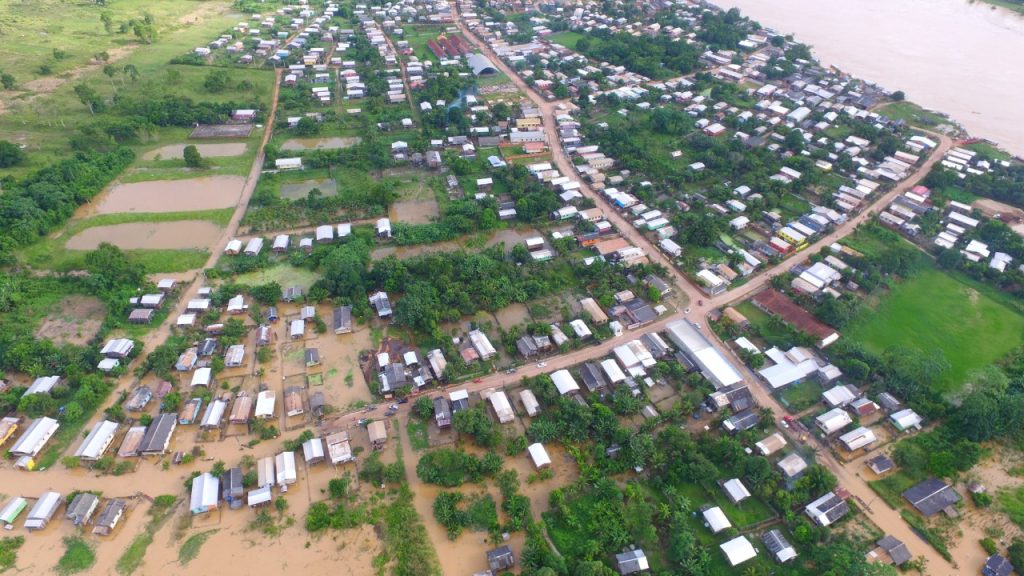 Local media reported five injured people after flooding on May 3 swept through a camp for refugees in Venezuela. As of May 6, Manaus has declared a state of emergency.