The Iranian media reported at least 43 people were injured, but some reports mention as many as 130 injured. The nearby farming town of Sisakth was left without water, gas, and electricity.

"People in Sisakht and town of Yasuj left their homes in panic. Water, gas, and electricity have been cut off in Sisakht," a local official said. "Rescue teams have been dispatched to the area."

Many buildings and homes in the city are reported to have been damaged.

The water and electricity have been restored on Thursday, but people in the city are still in need of basic needs and are afraid of opening their stores, MEHR reports. 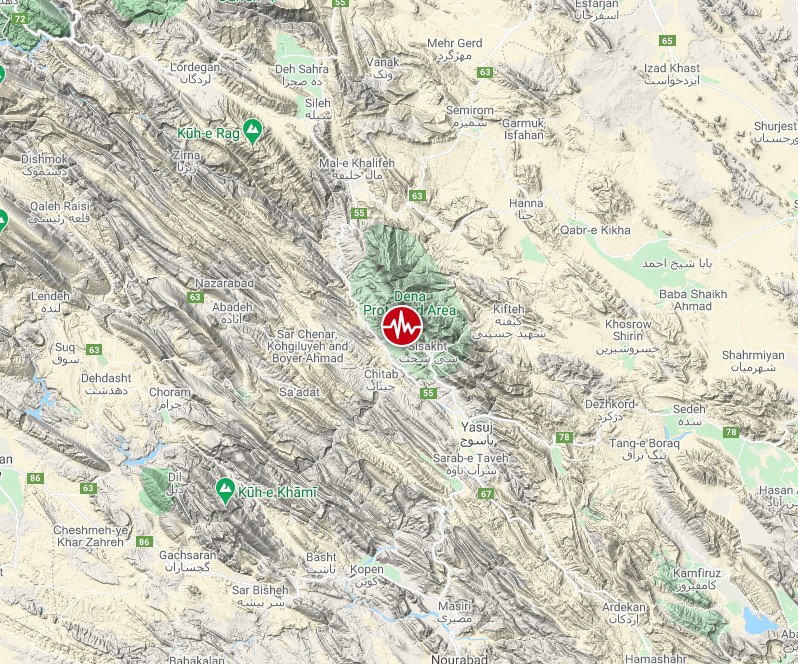 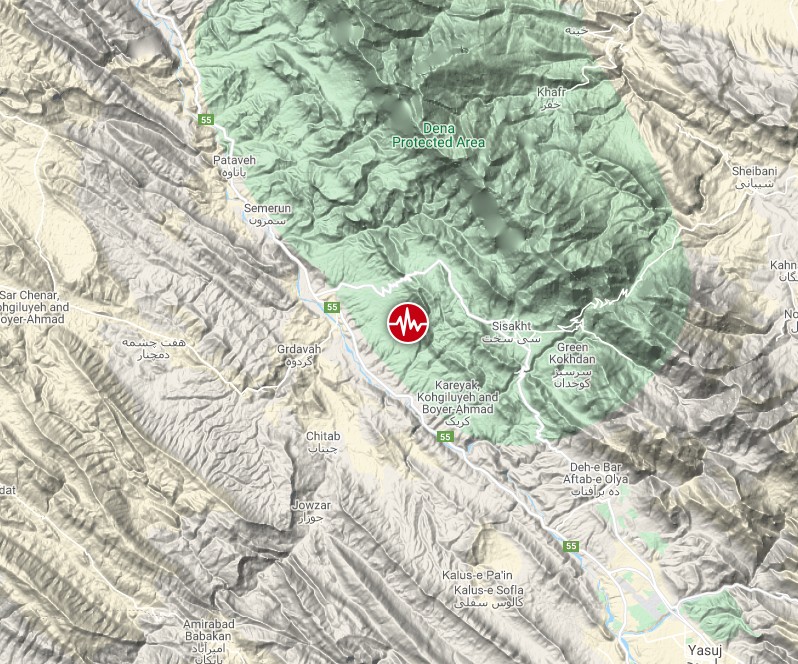 Overall, the population in this region resides in structures that are highly vulnerable to earthquake shaking, though some resistant structures exist. The predominant vulnerable building types are adobe block and unreinforced brick with mud and timber post-construction. 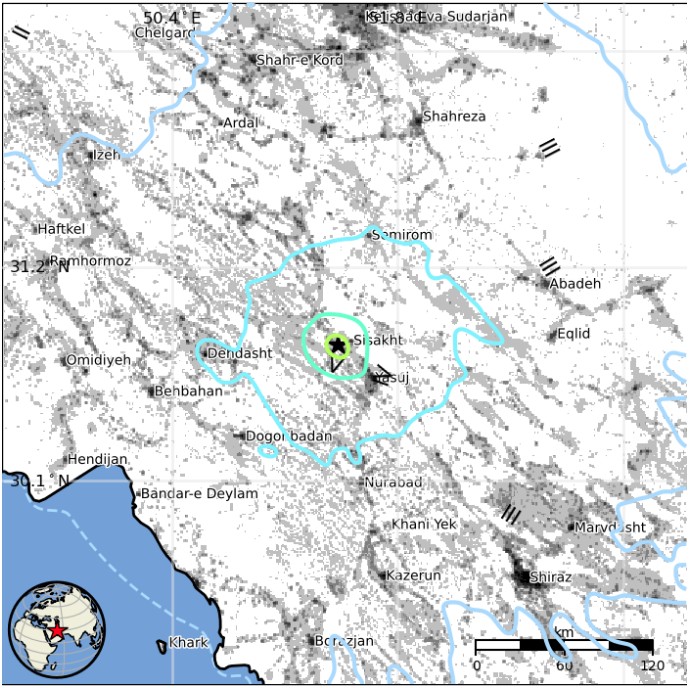 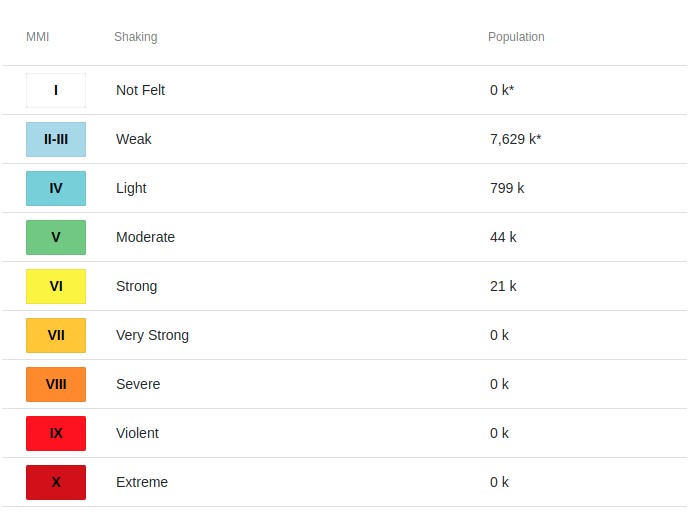 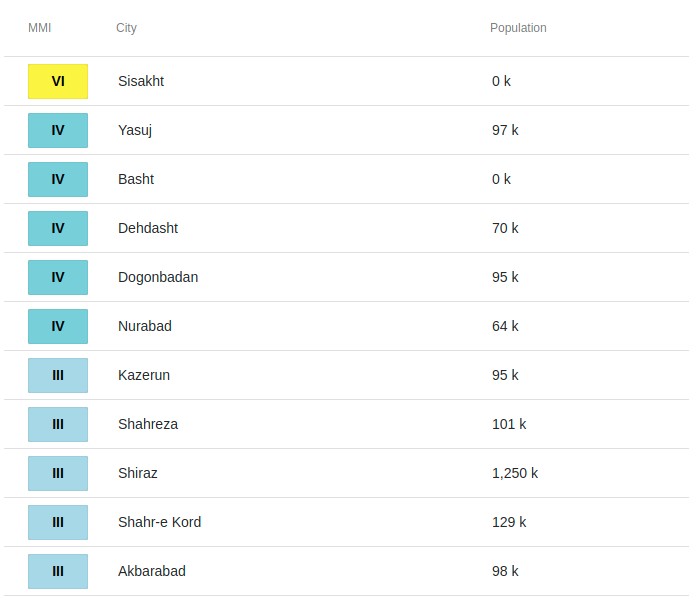 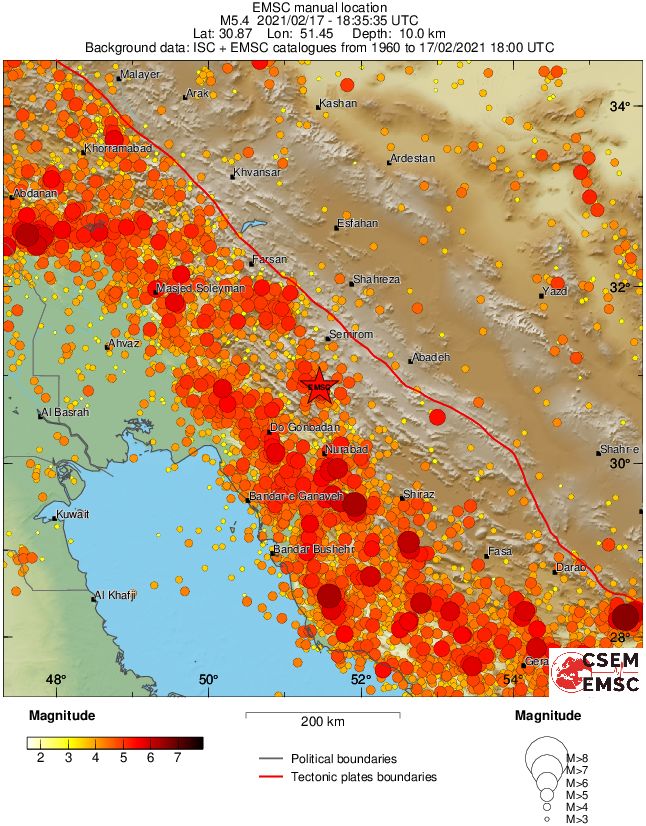