More than 5 200 people reported feeling the tremors on the GeoNet website, with a resident describing one shake as the biggest. "[It was] the biggest I have felt in years. I am still shaking." Another resident also said, "The biggest one went so long I didn't think it would end,"

It was then followed by an M4.9 aftershock in the same area, at a depth of 5 km (3 miles), as well as several more tremblors.

Bay of Plenty Civil Defence stated in a post on social media that a lot of people reported swaying, but "at this stage, we are not aware of any damage."

"Some things are still being checked as a precaution, especially because they were such shallow quakes." 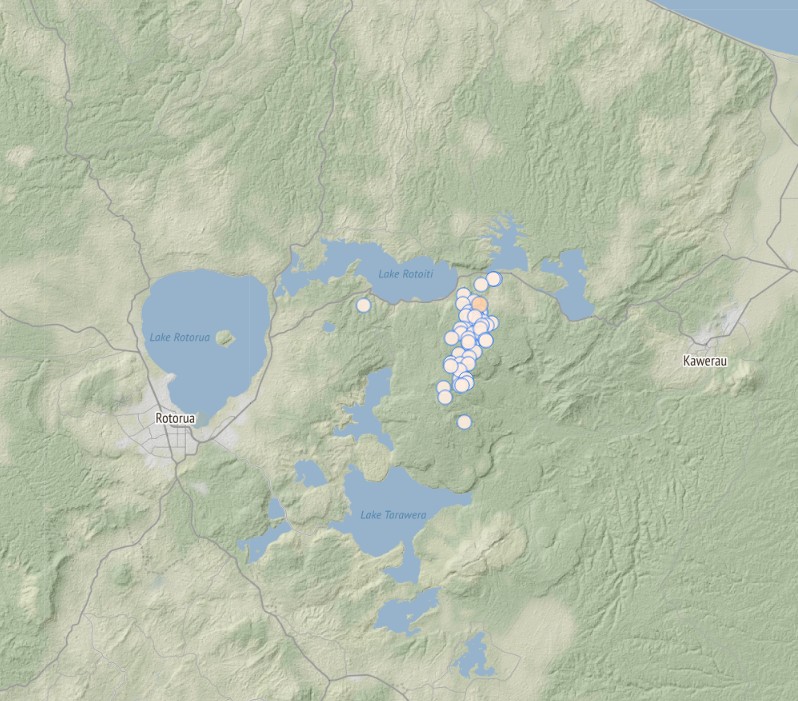 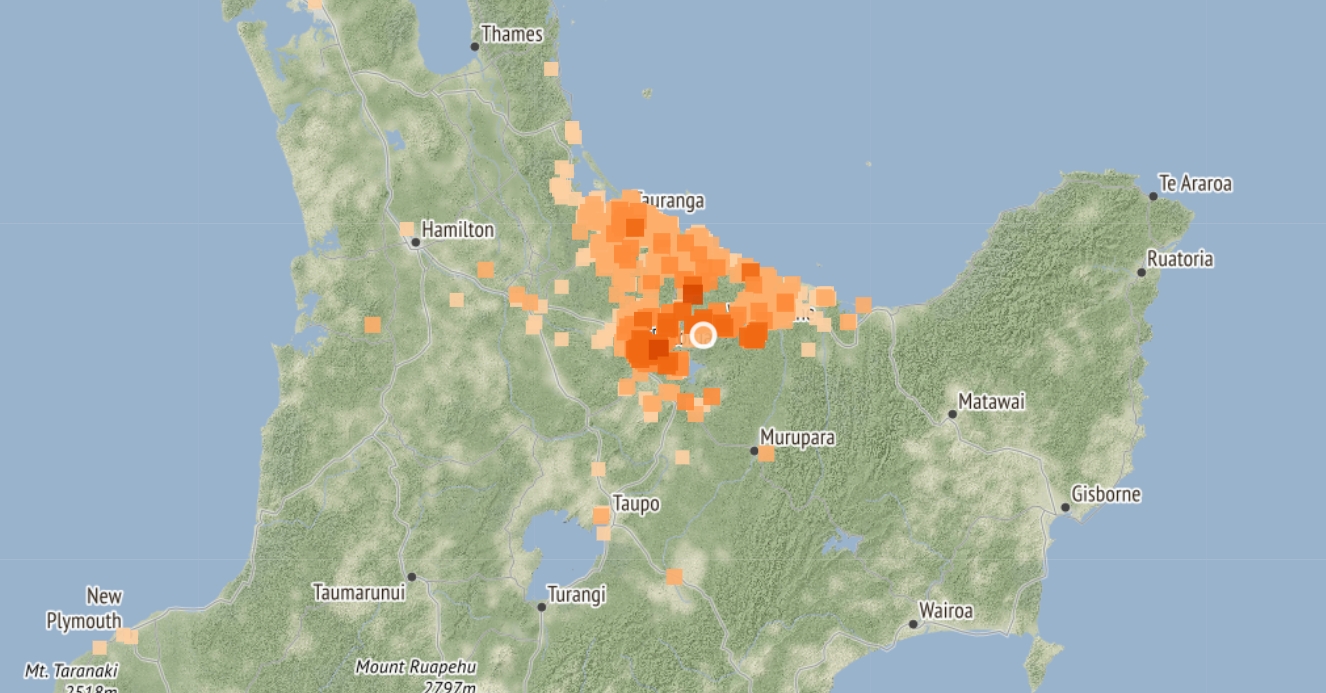 GeoNet wrote that the earthquakes looked like a swarm, which they often experience in the area. "We've recorded over 68 events since 18:47 UTC on Sunday (07:47 LT on Monday).

"The last swarm with quakes of this size within the caldera was in July 2004 located just north near Lake Rotoehu and before that in 1998, just to the south of today’s sequence." 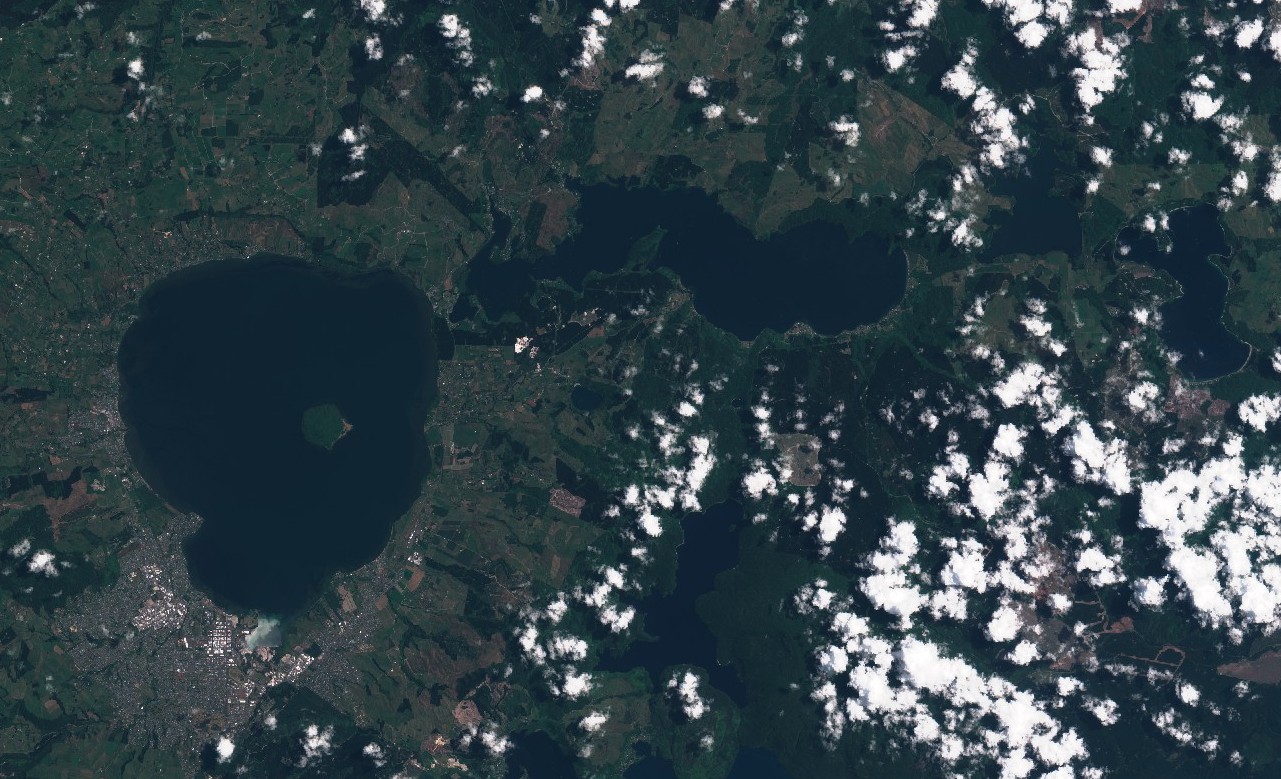 The 22 km (13.6 miles) wide Rotorua caldera is the NW-most caldera of the Taupo volcanic zone. It is the only single-event caldera in the Taupo Volcanic Zone and was formed about 220 000 years ago following eruption of the more than 340 km3 (81 mi3) rhyolitic Mamaku Ignimbrite.

Although caldera collapse occurred in a single event, the process was complex and involved multiple collapse blocks.

The major city of Rotorua lies at the south end of the lake that fills much of the caldera. Post-collapse eruptive activity, which ceased during the Pleistocene, was restricted to lava dome extrusion without major explosive activity.

The youngest activity consisted of the eruption of three lava domes less than 25 000 years ago.

The major thermal areas of Takeke, Tikitere, Lake Rotokawa, and Rotorua-Whakarewarewa are located within the caldera or outside its rim, and the city of Rotorua lies within and adjacent to active geothermal fields.