A powerful windstorm hit the Pacific Northwest on Wednesday, January 13, 2021, leaving at least two people dead and more than half a million people without electricity. The storm left a trail of damage, caused a landslide that shut down a highway, and produced a historic wind gust of 114 km/h (71 mph) at Spokane International Airport.

A wind gust of 114 km/h (71 mph) was recorded at the Spokane International Airport, making it as powerful as the historic 2015 storm.

One woman lost her life on Wednesday morning after a tree collapsed on her car at the 27th Avenue and Post Street, the Spokane police reported.

Another fatality was confirmed in North Idaho, where a man was killed on Highway 97 after a tree came off the hillside adjacent to the highway and hit his vehicle. The victim succumbed to his injuries.

The fire department personnel rescued a woman from her home on 3rd Avenue after she was trapped by a downed tree. The victim sustained chest injuries and was taken to the hospital. 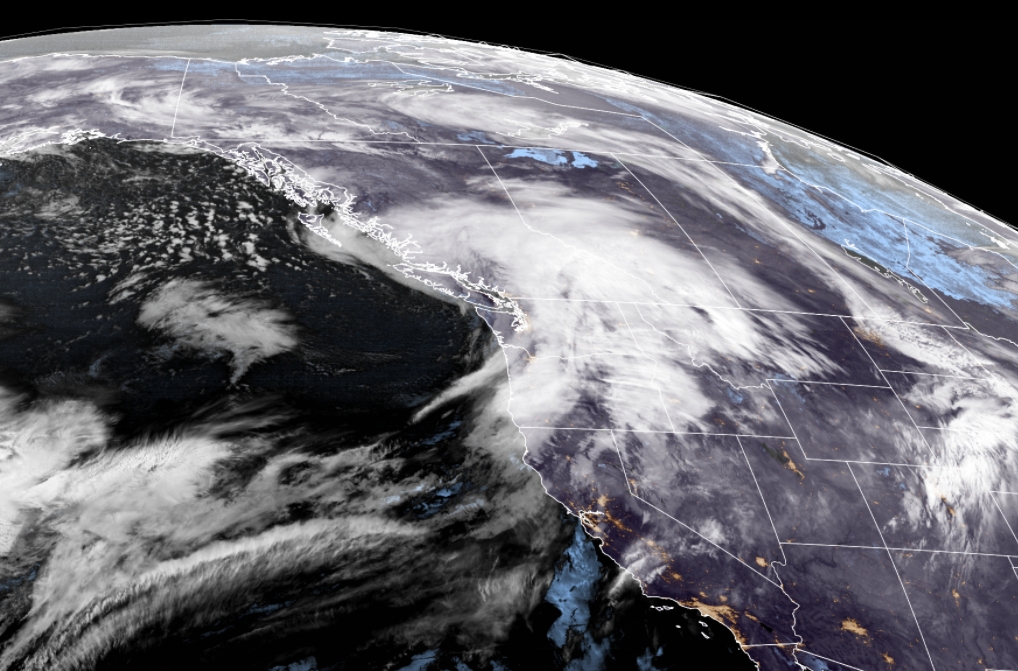 The storm left a trail of damage as many trees blocked roads and houses. The City of Spoken said some trees have been entirely uprooted and could have affected underground utilities.

Spokane County Fire District 8 and Spokane City Fire responded to a woman trapped when a tree fell on a house on 63rd ave. Patient had chest injuries and was extricated and transported to an area hospital. pic.twitter.com/ICLtuCn4jw

In Canada, over 212 000 people were in the dark during the storm's onslaught, with the Lower Mainland and southern Vancouver Island as the worst affected areas.

Significant outages were also experienced by residents in Pender Island, Galiano Island, and Mayne Island. BC Hydro warned the public that power lines have been downed and people must keep a distance from any strewn wires.

The storm also dumped snow across the central Interior, prompting snowfall warnings covering Highway 1 from Eagle Pass to Rogers Pass, as well as the Yellowhead Highway from Tete Jaune Cache to the Alberta Border.

Environment Canada warned that another storm is approaching B.C.'s North Coast through Thursday.

During last night's storm, one tree uprooted and came extremely close to falling on a camper in Victoria's Stadacona Park.

No one was reportedly injured in the area.