Pilots from Mount Cook Ski Planes and Helicopters have spotted a large landslide at Mount Silberhorn, the fifth highest peak in New Zealand, on December 31, 2020. A spokeswoman from the agency described the slide as 'insane,' and although such an occurrence is common in the area, they have not seen one this massive for many years.

Ski plane pilots were on a flight when the team noticed a massive landslide on one of the country's highest mountains. The crew captured images of the rockslide, which flows off Mount Silberhorn into Grand Plateau.

A spokeswoman for the agency said while rockslides are common at the site, they have not witnessed one this large for many years, adding that this one was an "insane" rockslide.

"If it happened a few days ago, we could've been looking at fatalities."

Dr. Dave Petley of The Landslide Blog stated that it appears to be a rock slope failure on a steep ridge. He explained that it transitioned into a rock avalanche and then a slide across a frozen surface.

"Note the lobate structure on the margins of the landslide, which might indicate late-stage creep," Dr. Petley wrote. 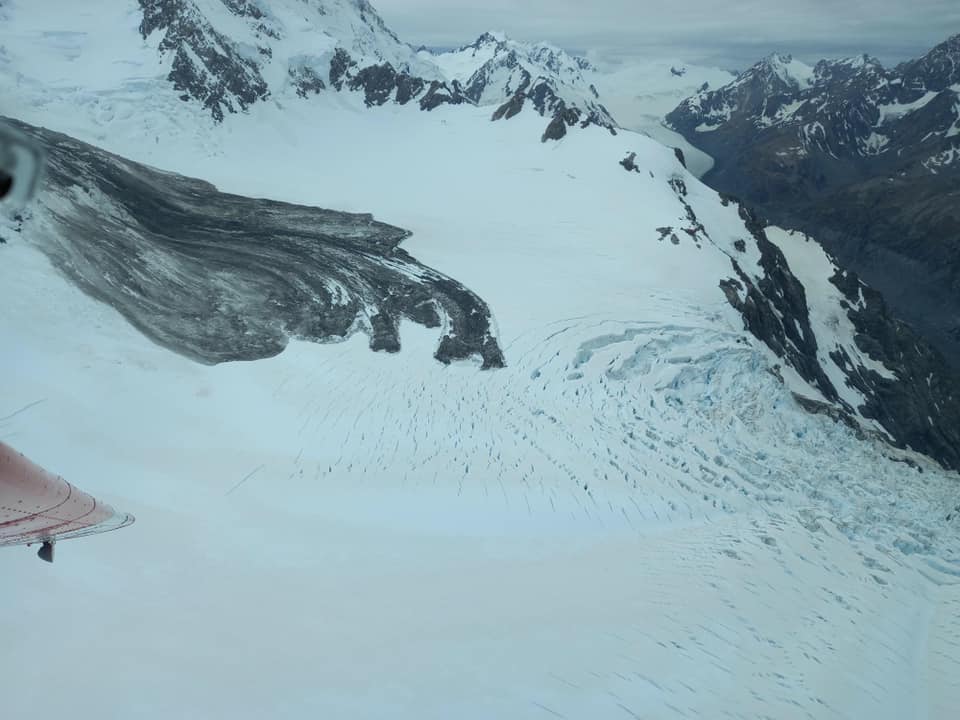 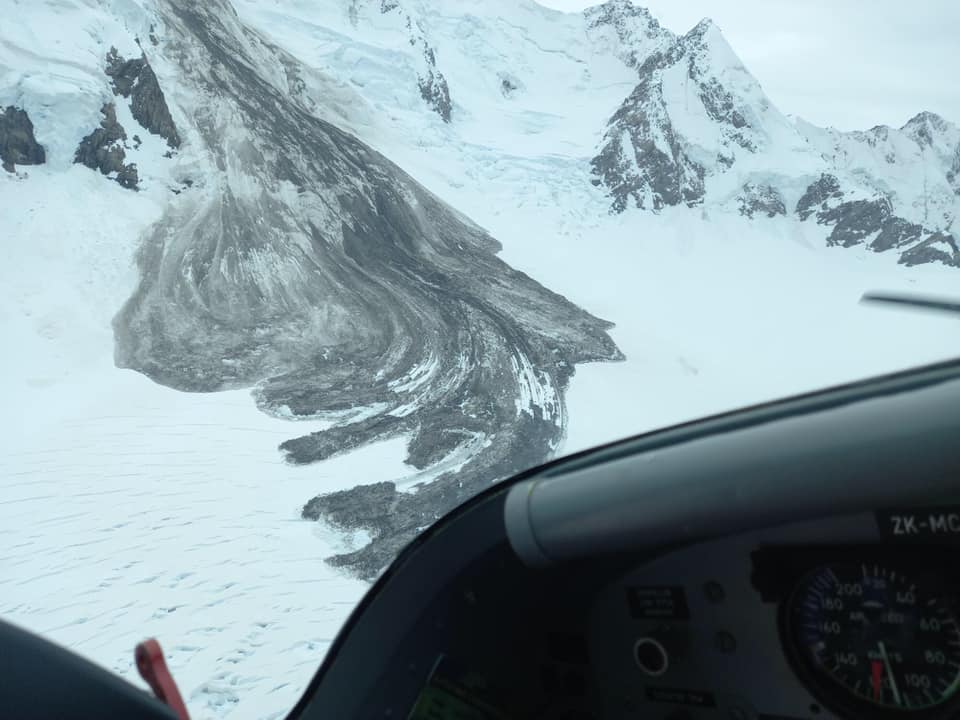 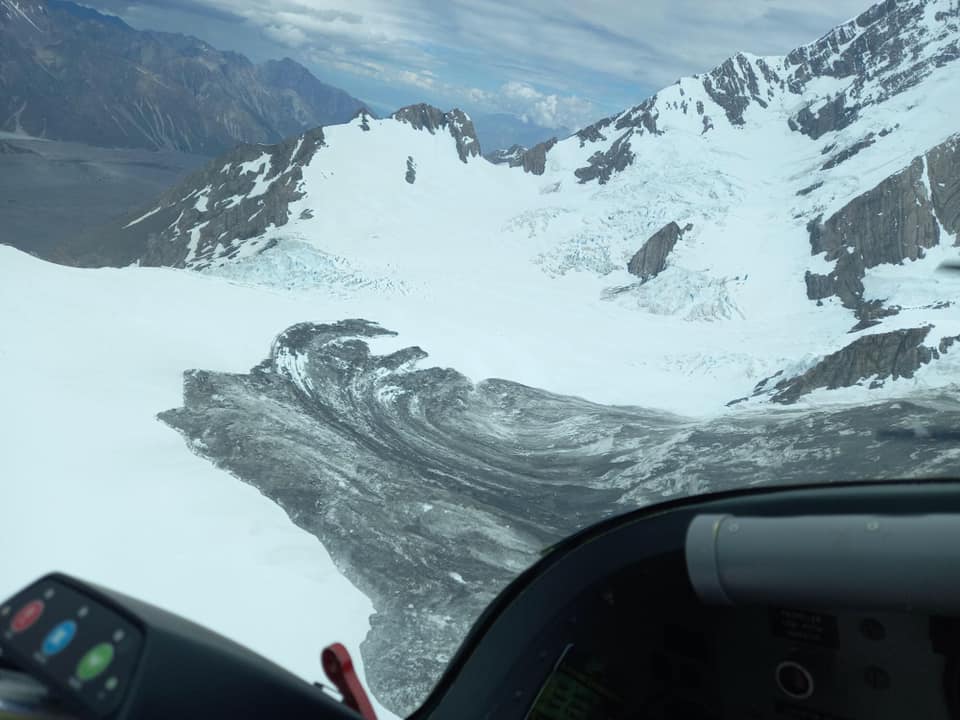 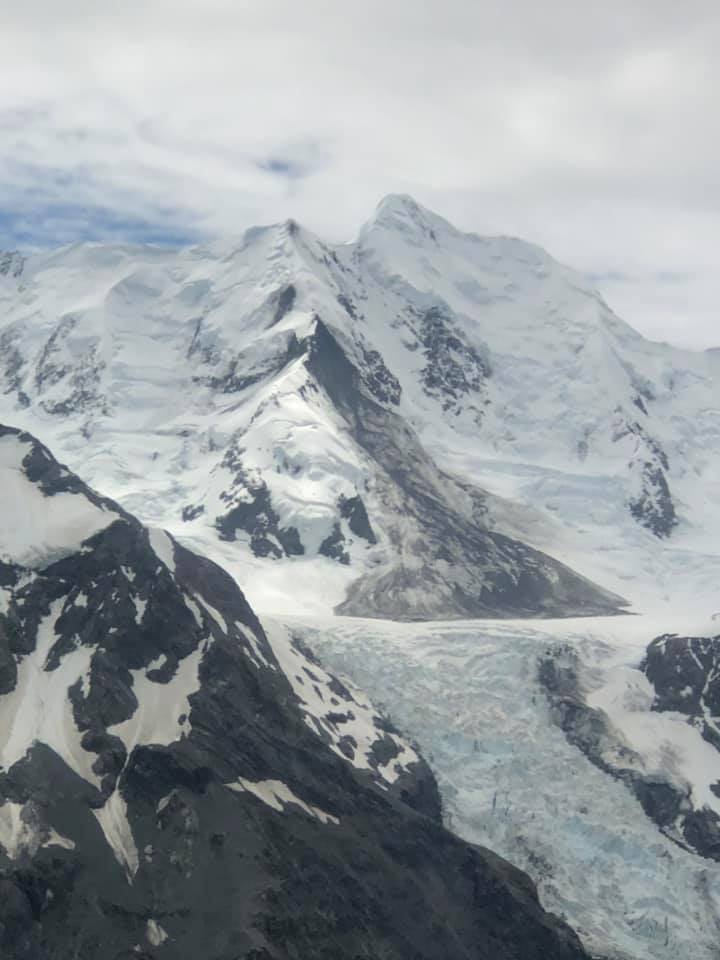 He added that the slide occurred in the first half of the summer, which is a period in which increased levels of large landslides are seen elsewhere.

"The timing is likely to be linked to the degradation of frozen ground in the early part of the annual thaw, probably exacerbated by the increasing temperatures associated with global heating."