At least five fatalities were reported during the onslaught of Tropical Depression "Vicky" in the Philippines on Saturday, December 19, 2020 — the storm is forecast to make landfall over the central portion of Palawan on Saturday night, and intensify into a tropical storm once it reaches the West Philippine Sea.

The storm triggered landslides and flooding that killed at least two people in Mahaplag, Leyte, according to Mayor Daisy Lleve. The victims were identified as two elderly women aged 67 and 62. Two others sustained injuries and were taken to a hospital.

Lleve added that a portion of the road Mahaplag via Baybay was impassable as of Saturday morning due to damage.

In Southern Leyte, disaster management officials reported a landslide in Barangay Tubod on Friday, resulting in the collapse of a portion of a road embankment. Only one lane on the road was passable.

Widespread flooding was reported in several parts of Visayas and Mindanao, including Leyte, Agusan del Sur, and Surigao del Sur, prompting rescues of residents who were trapped in their homes.

In Mactan Island, waves washed away more than 70 houses, displacing over 290 residents, according to the city disaster management office.

On Saturday, officials said they are providing help to the affected communities. The Philippine National Police deployed 1 590 search and rescue personnel, while crews from the Department of Public Works and Highways cleared roads. 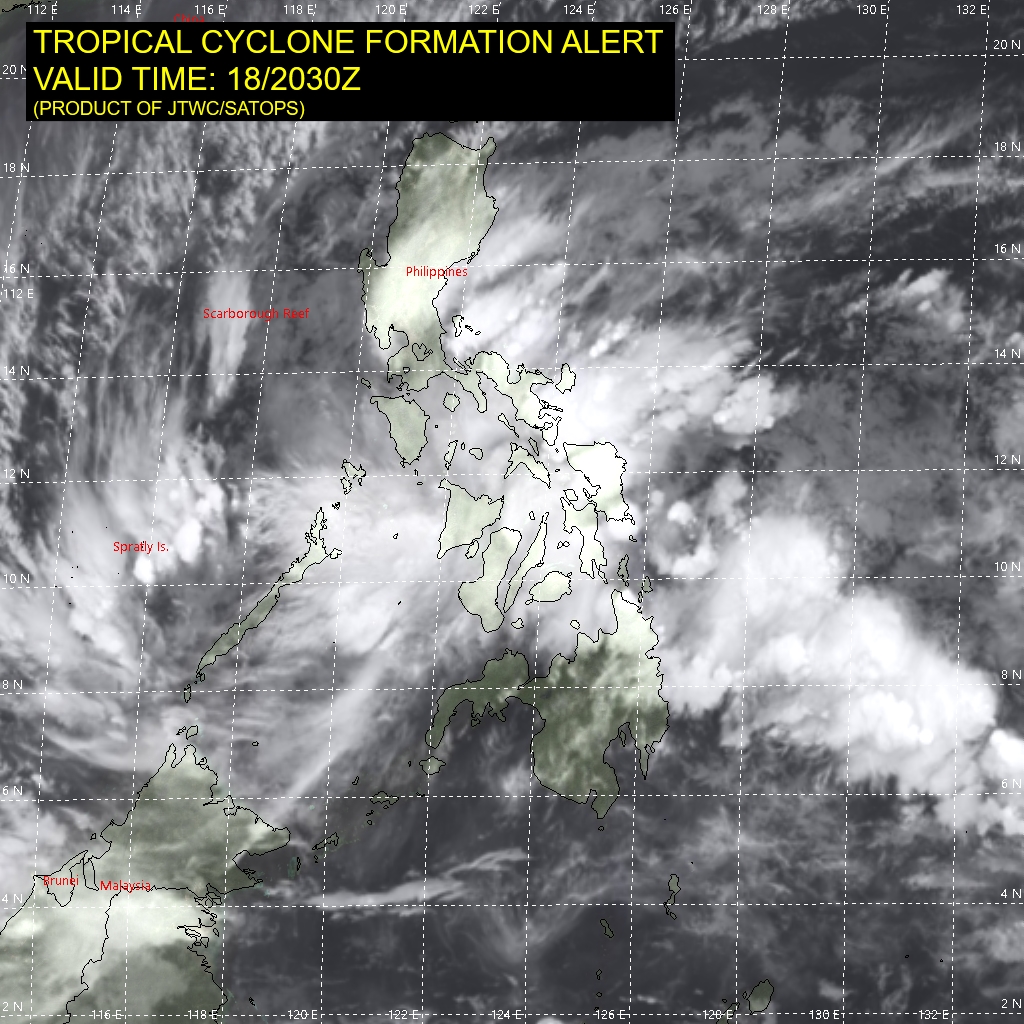 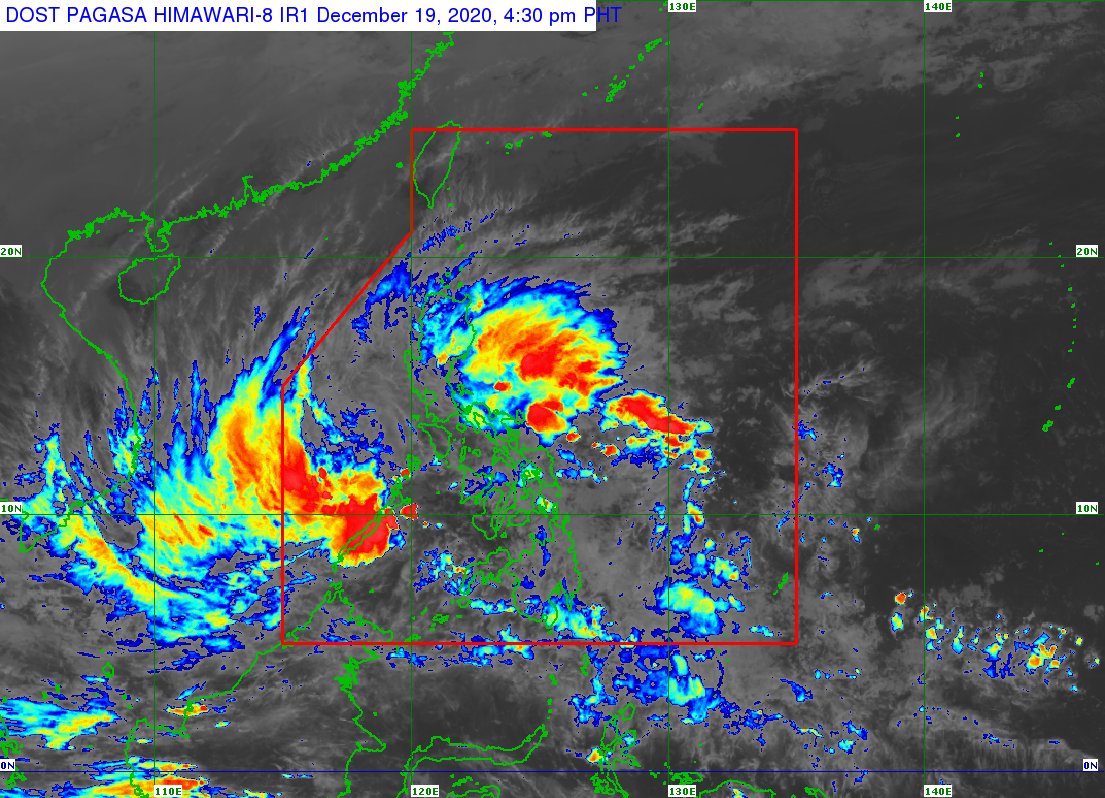 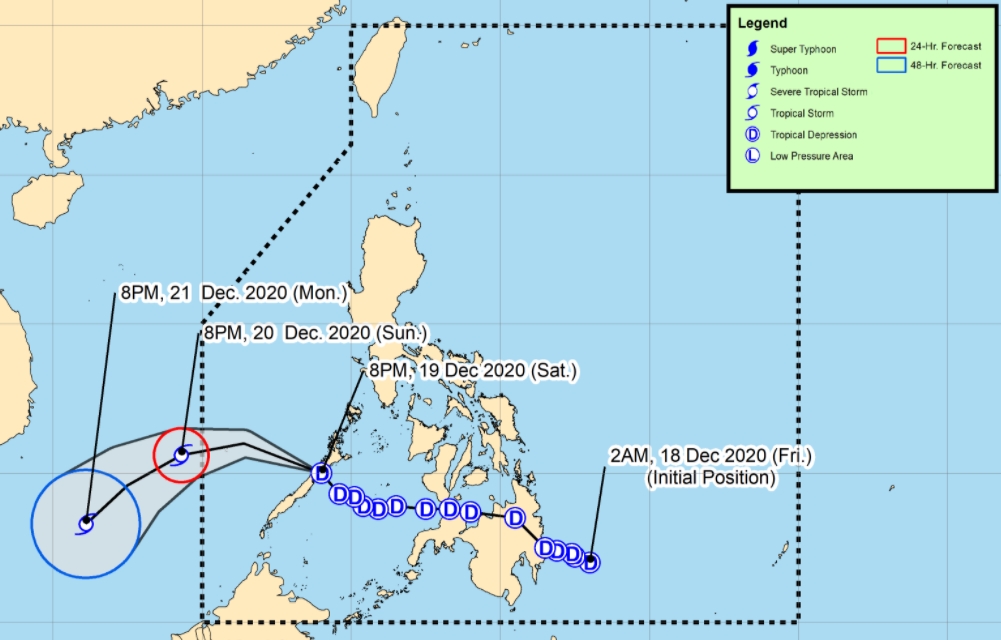 The system is forecast to make landfall over the central portion of Palawan on Saturday night and is likely to exit the Philippine Area of Responsibility on Sunday afternoon, December 20. Vicky is expected to strengthen into a tropical storm as it reaches the West Philippine Sea by Monday, December 21.